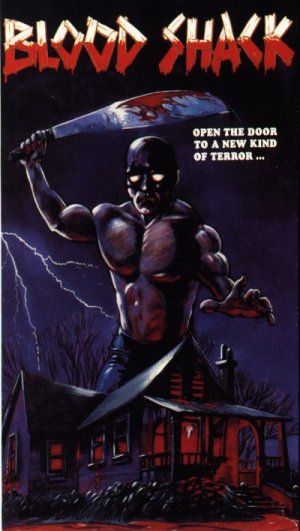 BLOOD SHACK, aka THE CHOOPER, is not one of Ray Dennis Steckler’s most popular titles – and perhaps for good reason. The flick is chock-full of stock footage and…well…not much else.

I’ll admit that the movie is pretty damn slow. Some may even be so bold to call it “boring.” But even though I can’t explain it, I dig the hell out of this underrated Steckler masterpiece. That’s right, motherfucker. I said “masterpiece.” Just don’t ask me to justify it.

Carolyn Brandt (Ray’s on-again/off-again real life wife) goes to live in a quaint (read: should be condemned) house in the middle of nowhere. Unfortunately for her, said abode is cursed by an evil Indian spirit called The Chooper – or Sugar Shorts, to his friends. 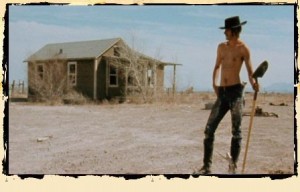 Sadly, you see this quite a bit.