Code Red, the keepers of one of the finest collections of digital restorations of grindhouse product have announced a number of titles for 2013 on their blog! There’s a lot to get excited about, so let’s get to the good stuff! 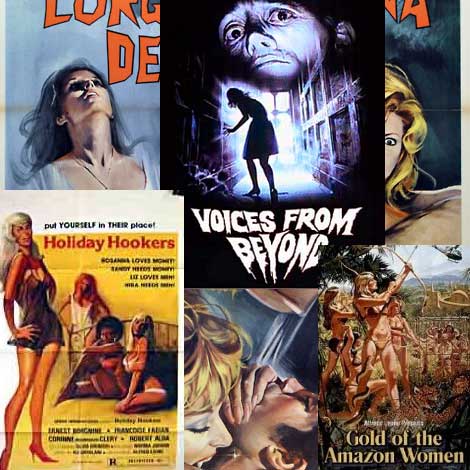 But that’s not all! Also promised is the long-awaited uncut version of Bert I. Gordon’s THE MAD BOMBER starring Vince Edwards, Chuck Connors, and Neville Brand called POLICE CONNECTION, recently restored by Code Red in HD from the original uncut 35mm pre-print elements — previous editions of this title have been cut, so you’ll finally be able to toss your grainy bootlegs!

If that’s not enough, we’re also getting Code Red Blu-Rays! The first titles coming down the pipe are Jeff Lieberman’s JUST BEFORE DAWN, the grimy NAIL GUN MASSACRE and the director’s cut of the 1974 classic THE ELECTRIC CHAIR (97 min. cut) with special features & extras; Hosted by Maria Kanellis and TV’s MONSTER MAN Cleve Hall, the shortened version of which was released as a bonus feature on Something Weird’s AXE.

Assuming it all materializes, it looks like a great year for Code Red — we’ll be keeping you informed of any updates as we get ’em. 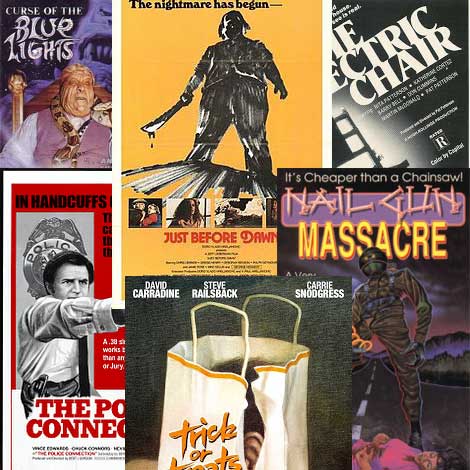