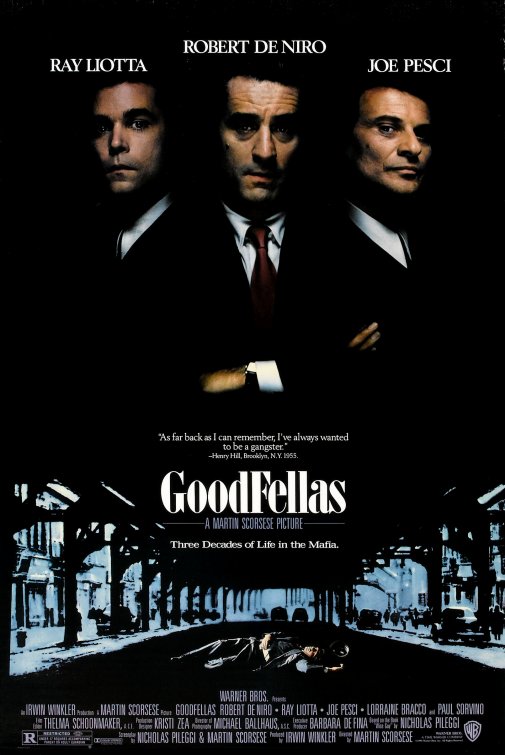 EXCLUSIVE: (New York, NY) Eagle-eyed trendspotters have noticed the recent rush by savvy producers to take every beloved movie, TV show, and pop culture character ever, and transform their stories into Broadway extravaganzas.  Having recently made his first foray into the popular 3D format with HUGO, bolstered by his long history of making rock documentaries from THE LAST WALTZ to SHINE A LIGHT, esteemed film director Martin Scorsese is now taking a leap into musical theater, planning to reunite many of the original cast members of his 1990 mob classic GOODFELLAS for an upbeat jubilee sure to delight tourists and elderly white people everywhere.

And of course, some gimpy choad who writes for the New York Post is excited about it, since now this finally explains GOODFELLAS to women.

Anonymous sources close to the production have circulated a rough draft of the cast album, featuring the majority of the proposed musical numbers in the show as performed by the surviving members of the original cast of the film:

Overture/ You Popped Your Cherry

One Dog Goes One Way

The Lonesome Death Of Stacks Edwards (Make That Coffee To Go)

The Whore Living In 2R

An Average Nobody (The Great Train Robbery) (grand finale)

GOODFELLAS: THE MUSICAL!, coming to Broadway in 2017.

Meanwhile, GOODFELLAS: THE FILM is playing in New York City at Film Forum in a splendid restoration, from Friday June 19th through Thursday June 25th. If you haven’t seen it on the big screen, you need to, and this is the perfect way to do it. 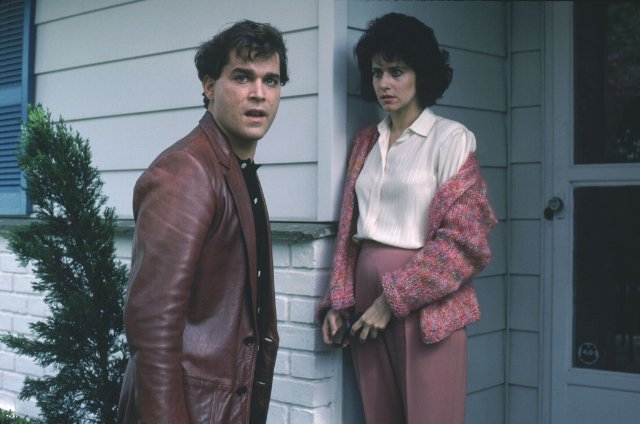