Home  ⁄  The Wire  ⁄  [COMING THIS WEEKEND TO CHICAGO] THE MASSACRE! 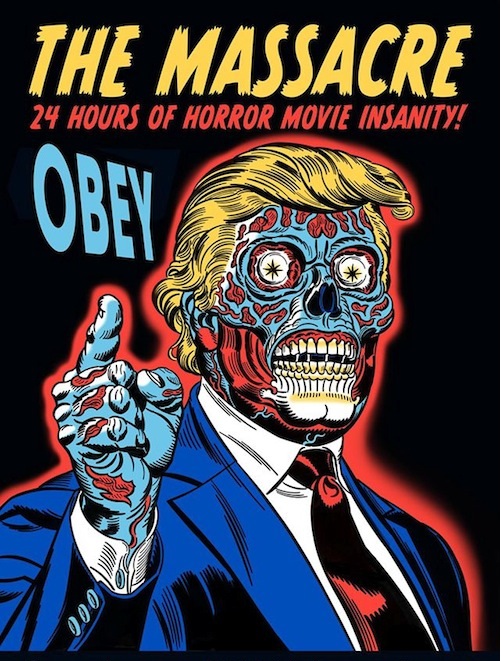 A fixture of the Halloween season in the Chicagoland area, this year’s Massacre is a blend of genre classics, rarely screened deep cuts, and international favorites with special guests on hand. Highlights include the Mario Bava classic BLACK SUNDAY, Lucio Fulci’s THE HOUSE BY THE CEMETERY, THE LOST BOYS, EVIL DEAD 2, John Carpenter’s ASSAULT ON PRECINCT 13, the early David Cronenberg shocker THEY CAME FROM WITHIN (also known as SHIVERS), THE OMEN, Dario Argento’s hallucinogenic INFERNO, and JASON LIVES: FRIDAY THE 13TH PART VI. 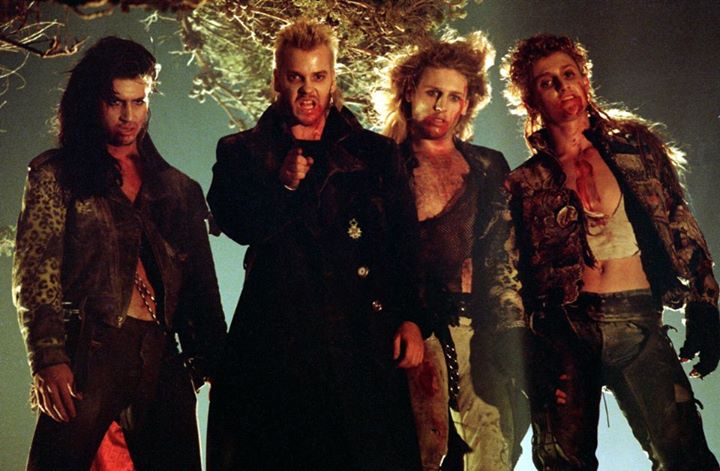 In addition to the features shown, there will be the annual “Fake ’50s B-Movie Trailer Competition,” a slew of short films (including BLOODSPRAY, presented by Daily Grindhouse), and special guests Lynn Lowry (star of THEY CAME FROM WITHIN and George Romero’s THE CRAZIES), Giovanni Frezza (star of THE HOUSE BY THE CEMETERY), and JASON LIVES writer/director Tommy McLoughlin. McLoughlin, a longtime musician as well as a filmmaker, will be performing Alice Cooper’s He’s Back (The Man Behind the Mask), the theme song from JASON LIVES with Chicago band The Romeros.

A full list of the features and short films being shown, vendors on hand, and other activities can be found on The Massacre‘s Facebook event page.