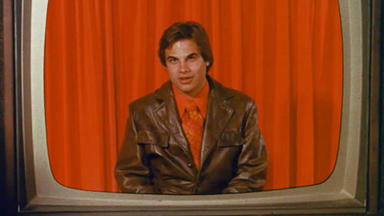 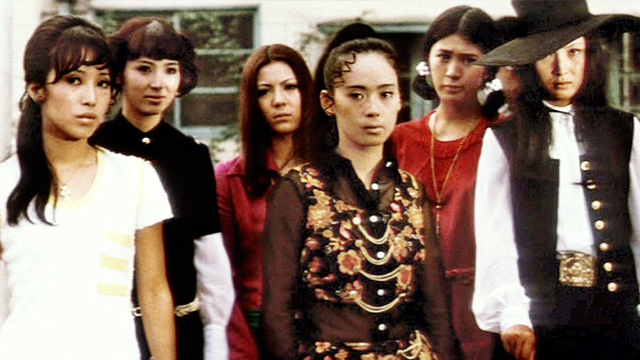 In January, we’ve got Franco Prosperi’s 1984 when animal attacks favorite, WILD BEASTS, a movie that “show[s] the filmmakers of ROAR how it’s done. February brings us the obscure, weird, and very entertaining THE ASTROLOGER. It’s worth noting that this film will most likely NEVER receive a home video release, so this may be your only chance to catch it in 2018. Finally, the violent, swingin’ psychedelic favorite STRAY CAT ROCK: SEX HUNTER featuring LADY SNOWBLOOD herself, Meiko Kaji will be lighting up the Music Box like a Molotov cocktail.

The films will be presented in beautifully restored DCP’s thanks to Austin’s American Genre Film Archive. 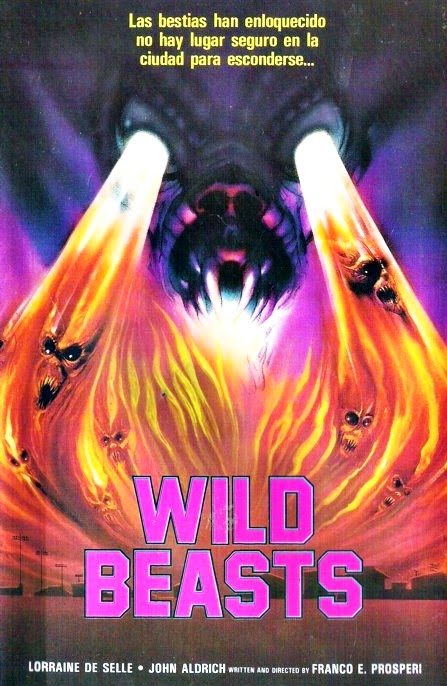 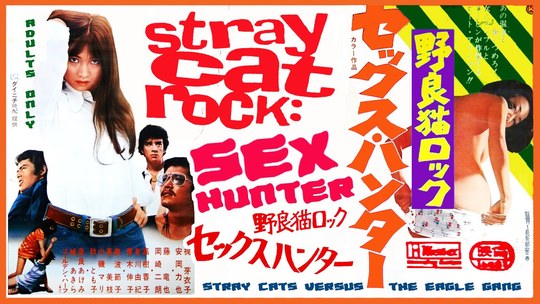 Details for the event can be found at the Music Box Theatre website. These ones are sure to sell out, so buying tickets in advance is a good idea.