Emmy Award Winner Mac Quayle has led an insanely diverse career as a composer, assisting on films ranging from DRIVE, THE LINCOLN LAWYER, ONLY GOD FORGIVES, and CONTAGION. The shared filmmakers behind those works prove that Quayle is a person who is both well-liked and puts out work that is well-received. Looking to the craftsmanship he’s given toward programs that we consume on our televisions, he’s composed for some of the most rich, rewarding series for modern audiences like Mr. Robot, American Crime Story, Pose and The Politician. Those latter credits, including Scream Queens, put Quayle in the Ryan Murphy Extended Universe, and today, Quayle is taking time out of his busy schedule to talk to us about his work so far, including the immensely delicious score for this season of American Horror Story: 1984. 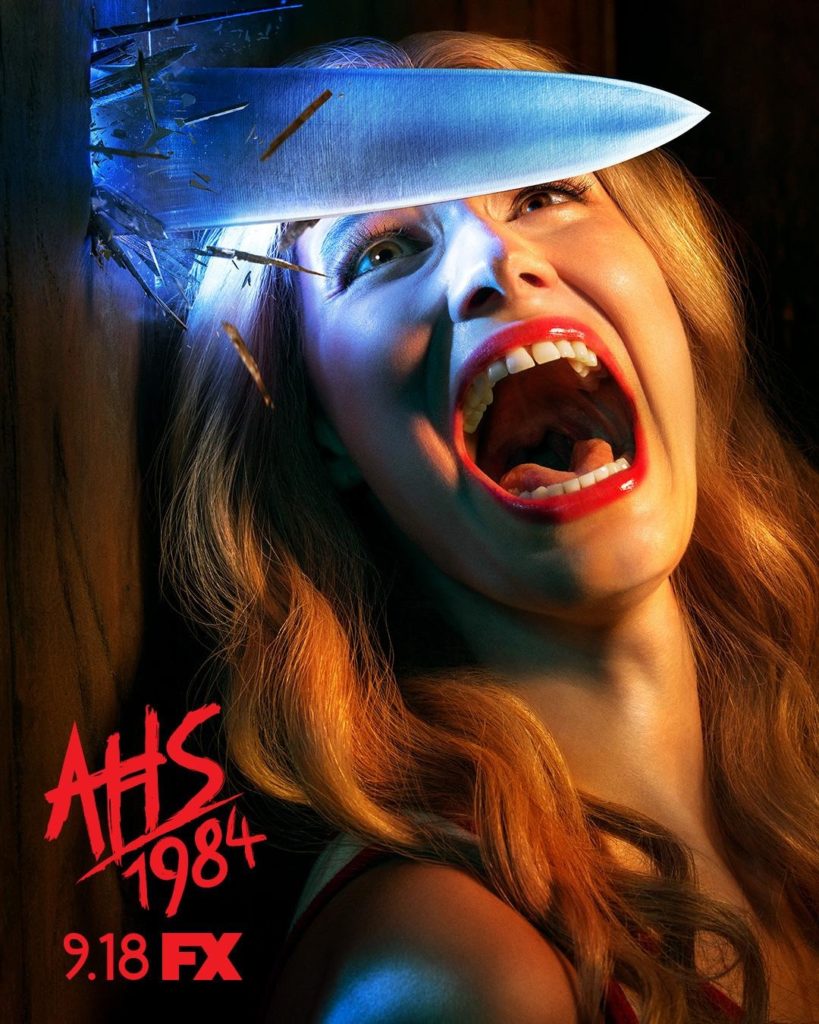 Daily Grindhouse: Can you tell me how the collaboration with your fellow composers led you to construct the creepy, iconic theme for American Horror Story?

Mac Quayle: The American Horror Story theme has a little bit of a history. It was created by two composers before I was involved in the show so I had nothing to do with that but then on my second season on the show which was Hotel, which was actually the fifth season of American Horror Story, I got asked to work on the theme and so I took the existing theme and I wrote a new melody for it and added more instrumentation and there we had a new version. This is how we collaborated by essentially doing some additional writing to the existing theme and each season after that we did a little something different and I think in season 8 they went back to the original theme, which I didn’t have anything to do with, and now in this past season, 1984, I did almost a completely new version, where I did an ‘eighties-sounding synth version of the theme. So that main theme from American Horror Story has taken lots of twists and turns.

Daily Grindhouse: American Horror Story: 1984 has been such a great season of the series. Can you talk about some of your influences behind the credits theme, which unnerved me terribly, and the music we hear throughout the episodes?

Mac Quayle: Well the idea was for the show to feel like it was from the 1980s. That was the premise from the beginning: an homage to 1980s slasher films. They certainly did that with the story, the characters and there’s so much in it that is a direct homage to those kinds of films from the ’80s. And so we wanted to do that with the music as well. A lot of these films in the ’80s had an electronic synth-based score so we knew that was what we would do. John Carpenter is of course one of the most famous to do those kinds of scores in his films, HALLOWEEN being maybe the most iconic horror score ever. But there are other influences as well. That period had a lot of electronic scores. Giorgio Moroder did a lot of great stuff back then. And yeah the idea was to kind of take similar sounds that were used in those films and create something that was appropriate for American Horror Story.

Daily Grindhouse: You’ve had such an illustrious career, shifting in and out of various genres with your scores for shows like The Politician, Feud: Bette and Joan, Scream Queens and Mr. Robot, what compositions do you find most satisfying to create music for, and what do you find the most challenging?

Mac Quayle: It’s all quite satisfying. This process of starting with a blank page, trying to come up with a sound, for a particular show and a particular season, and after working quite hard for maybe a couple months, finally having it. Having that sound. That is always very rewarding, very satisfying to achieve that. Certain types of genres for are a little easier than others. I found Mr. Robot to be something that felt very natural. American Horror Story: 1984 also felt very natural to me. Working on something like Feud, which is period orchestral music from the 1960s, not as comfortable. Quite challenging to do that. But again, once we got the sound then it’s always quite satisfying to achieve that.

Daily Grindhouse: Are there plans to get digital or physical versions released for the score for AHS: 1984?

Mac Quayle: There are no current plans.

Daily Grindhouse: Can you tell me more about the Peter Gabriel ping-pong story?

Mac Quayle: (Laughs). I worked at Peter Gabriel’s studio, which is in the country side in England. It’s a beautiful place. It’s what they call a residential studio, which means you stay there, they cook for you and it’s an amazing recording facility. I was working there and they had a ping-pong table and I like to play and had been playing a fair amount during my stay. One day, I went out to where the table was and there was Peter and a couple of his musicians and now that I showed up there were four, so they suggested we play doubles. And I didn’t even know that you could play doubles with ping-pong, had never played doubles but said Sure! And we started playing and I’m on Peter’s team so I’m standing there next to this amazing artist that I’ve been such a fan of and playing doubles ping-pong for the first time, and I was terrible. (Laughs). Half because I was a little star-struck, and half because doubles is very different from playing single. All my ping-pong skills went out the window.

Daily Grindhouse: Take me through the journey on the way to your successful partnership with Ryan Murphy and his television empire.

Mac Quayle: It’s a big journey. I’ve been in music since I’ve been six years old. My first career started in New York City in the music business as a producer, musician and dance remixer. I came to Los Angeles in 2004 and started to look into the film and television world and in 2006 got my first job working as an additional composer on the television series Cold Case. For a number of years I worked as an additional composer for various people and through that met one of Ryan Murphy’s producers. In 2014, out of the blue, this producer called me and said they were looking into going in a different direction with American Horror Story for that season and would I be interested in writing some music for them that afternoon. I said yes and the next day they hired me. And I became Ryan’s composer and I’ve scored everything he’s created for the last five years. That’s the story. 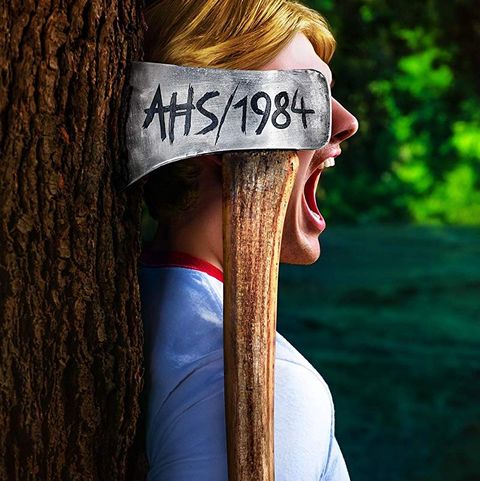 For a little more with Mac Quayle, check out one of our favorite music websites…