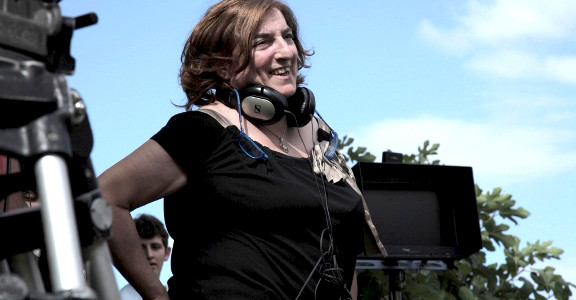 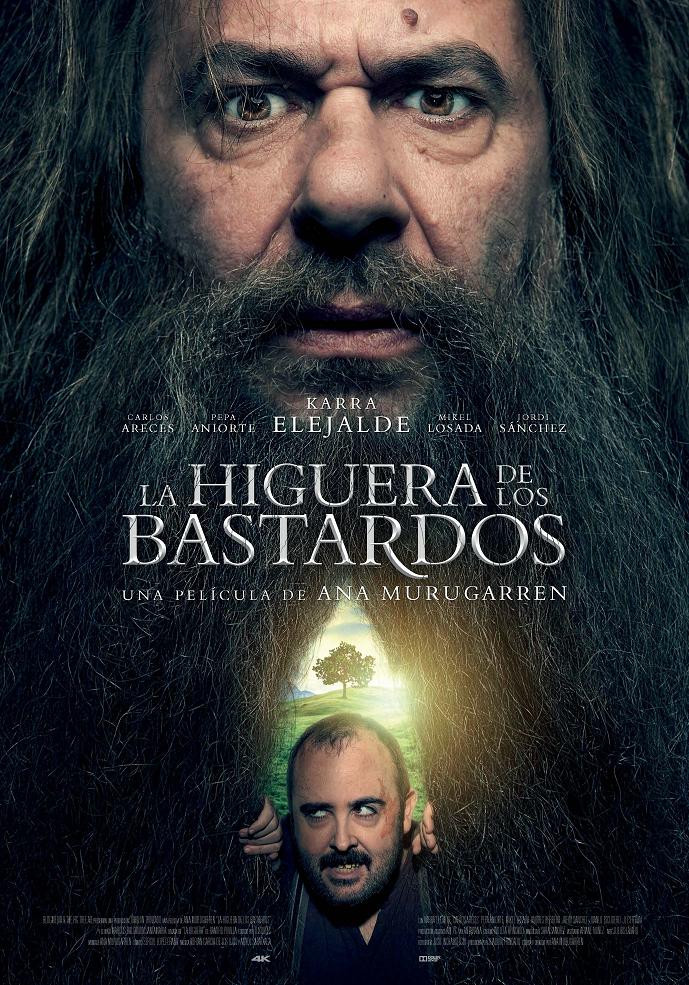 We speak to talented Spanish filmmaker Ana Murugarren, writer/director of THE BASTARDS’ FIG TREE, about a movie the punters are comparing to PAN’S LABYRINTH and how she got away with having the word ‘Bastards’ on a theater marquee. 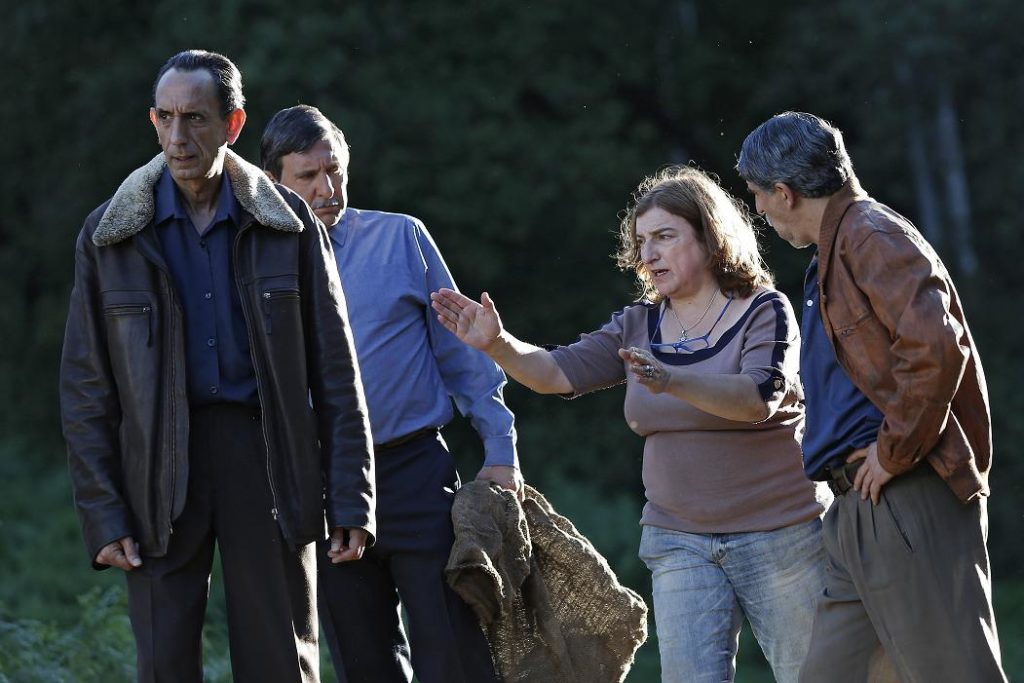 Daily Grindhouse: The film is being marketed as a ‘whimsical comedy’. Is it fair to say it’s much more than that, though?

Ana Murugarren: You are right, THE BASTARDS’ FIG TREE — sure, it’s more than that. It’s magical but also dramatic, comical, cruel but smiley… surrealistic… it’s the melting of tones that makes it unique.

Daily Grindhouse: How long ago did you start work on it?

Ana Murugarren: In Spain, with an independent company, you have a certain amount of freedom to go on with the movie you really want, but you have to dedicate more time to build the production than when you work for a TV company, which in Spain are like the studios, where things are easygoing. So, since I started writing the script… three years, more or less.

Daily Grindhouse: And what was the appeal of this story?

Ana Murugarren: To get into the horror of the Spanish Civil War from a magical and surrealistic point of view. That was a challenge, because in Spain, the deeds of war are still taboo. In the States, there have been some comparisons with Guillermo Del Toro’s PAN’S LABYRINTH — I take it as a compliment. 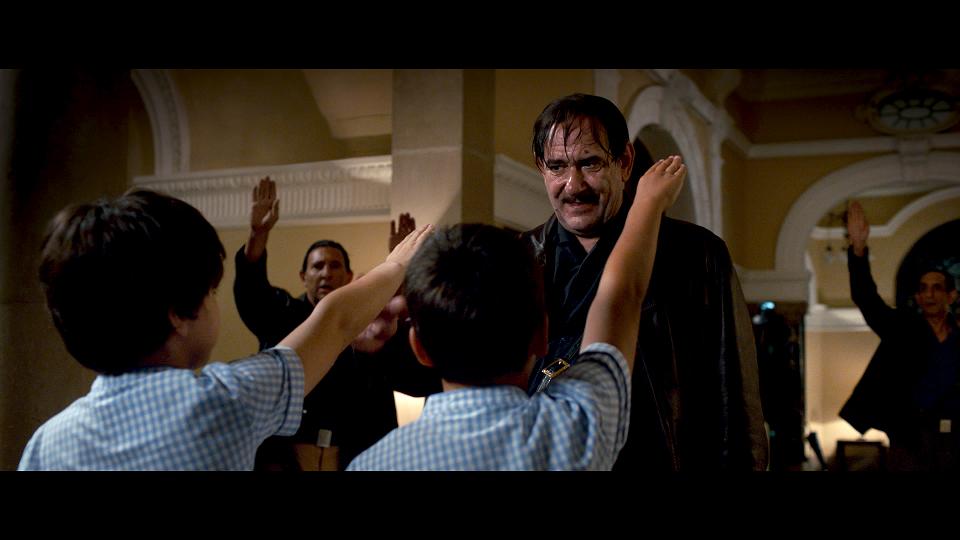 Daily Grindhouse: Is there a legend about fig trees being magical or having more importance than you’d assume?

Ana Murugarren: The fig tree is been an iconic tree in many cultures. The Torah and the Bible are texts with references to its symbolic meaning related with memory, knowledge, or wisdom. But the incredible roots of the fig trees and how they embrace everything underneath are what gives the deepest meaning. All of that, it’s of course implicit in the movie. We’re talking about the memory of history, and how it’s there waiting for us. In Germany, for example, they have done their homework with their history, and with the Nazis, but in Spain, it’s our pending subject.

Daily Grindhouse: Is there a message to the movie?

Ana Murugarren: The public comes out of the theater after watching THE BASTARDS’ FIG TREE a little bit shocked. The hardness of the first part of the movie, when the fascists arrive at night and get the people out of their houses to execute them, with no trial, with no compassion — it’s very dramatic. The eyes of the boy, looking to the executioner of his father and brother, change the life of the killer. He becomes a hermit, and the crowd goes on pilgrimage looking for miracles. That’s absurd, and I would say comical, but the spectator doesn’t forget that the hermit had no compassion and was not scrupulous [and that he] shot a sixteen-year-old kid right in the head. The message is: Not to forget the graves that are underneath the fig trees. 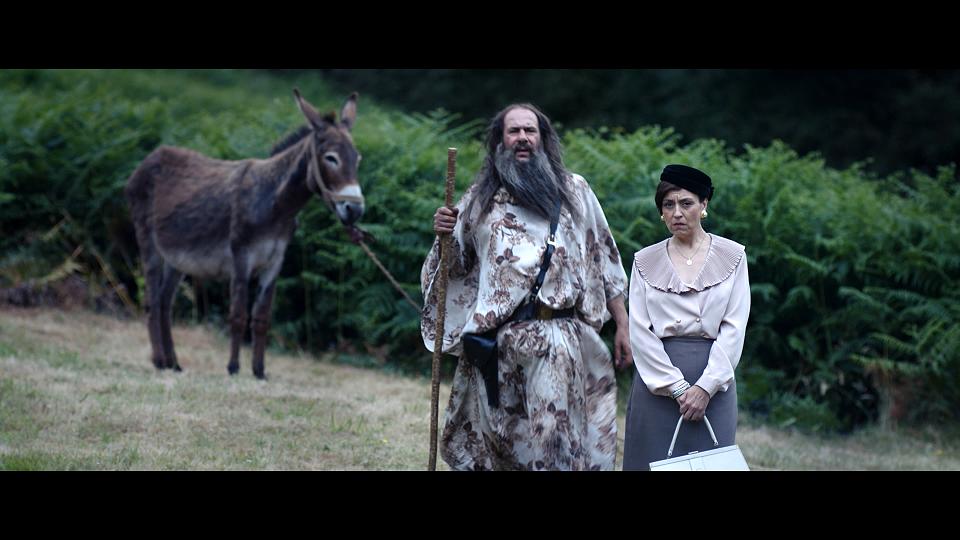 Daily Grindhouse: Tell us about some of the marketing activities conducted to promote it.

Ana Murugarren: Social media has changed the way the audience gets to know about a movie.

Karra Elejalde has a big following too, so that’s helped.

The spectators know they are going to see a performance work with the stomach, like we say in Spain. Now, Karra Elejalde is back to the Civil War in the last film directed by Alejandro Amenábar. And I can assure you that this is a very particular circumstance. His performance in THE BASTARDS’ FIG TREE is outstanding. That’s been very important for the promotion of the movie.

In the US, the success of the film at the Fantastic Fest in Austin has been really important. Definitely.

Now with Dark Star Pictures, we are on the promotion for the VOD, coming out next June 4th. It’s very important to me, because it’s gonna be a big way to get to a big audience.

Daily Grindhouse: How important was it to have your film play on the big screen?

Ana Murugarren: Big screen! That’s entertainment. Any moviemaker wants the spectators to sit down in front of a huge silver screen [to watch their movie]. In THE BASTARDS’ FIG TREE, the cinematography and the lightning of Josu Inchaustegui is gorgeous!

And if you have a theater where you can enjoy the Dolby Atmos sound, then it’s a total cinematic experience… 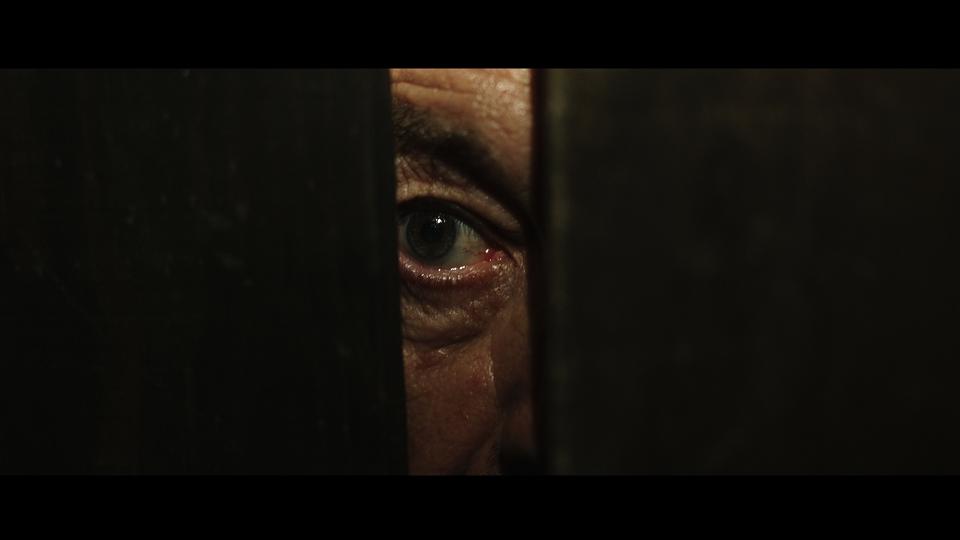 Daily Grindhouse: Were you at all worried about the word ‘Bastard’ stopping the press from covering the film?

Ana Murugarren: Not at all. I think it’s a good word, although I know that in English, it’s more often used as an insult.

I would remark that in Europa and in the Basque Country specially, we speak a “foul-mouthed” Spanish, much more than in Hispanoamérica… hahaha!