To celebrate the release of Jordan Peele’s critically adored box office smash, US, Universal Studios has sent over a box of swag to the DG offices. Contained within the ominous black box is a Blu-ray/DVD combo pack for the film, along with an oversized pair of golden scissors, a lucky rabbit’s foot keychain, and a string of paper dolls for DG to create our own monstrous Hands Across America.

Funny, there was a caramel apple, too, but it seems to have mysteriously vanished… into my mouth and then my stomach. 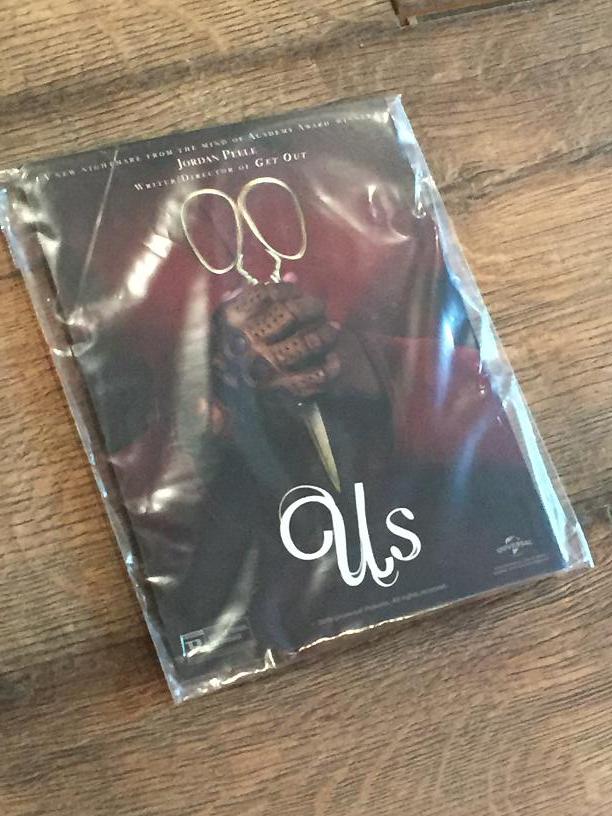 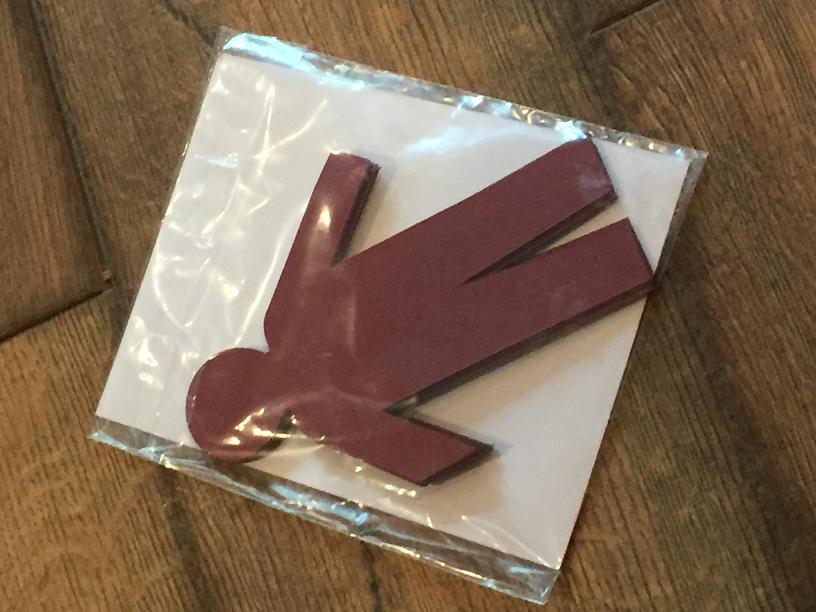 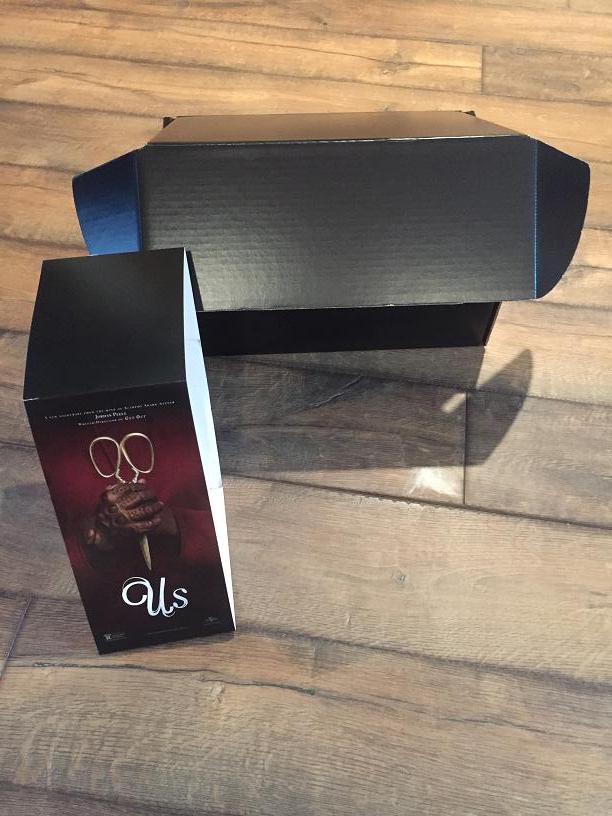 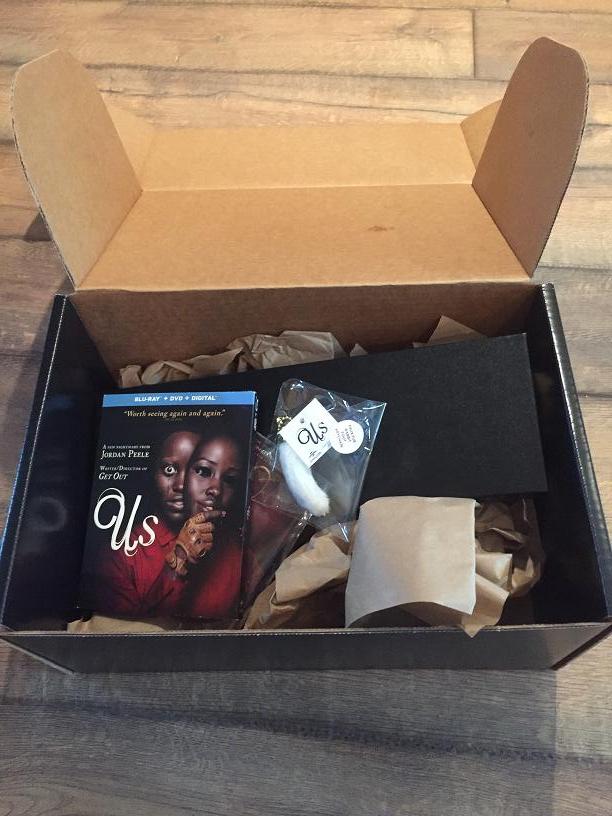 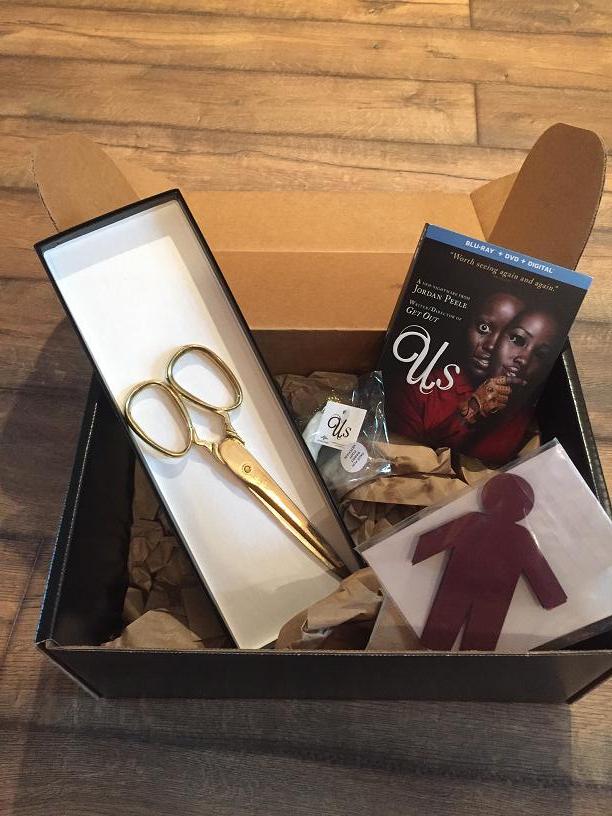 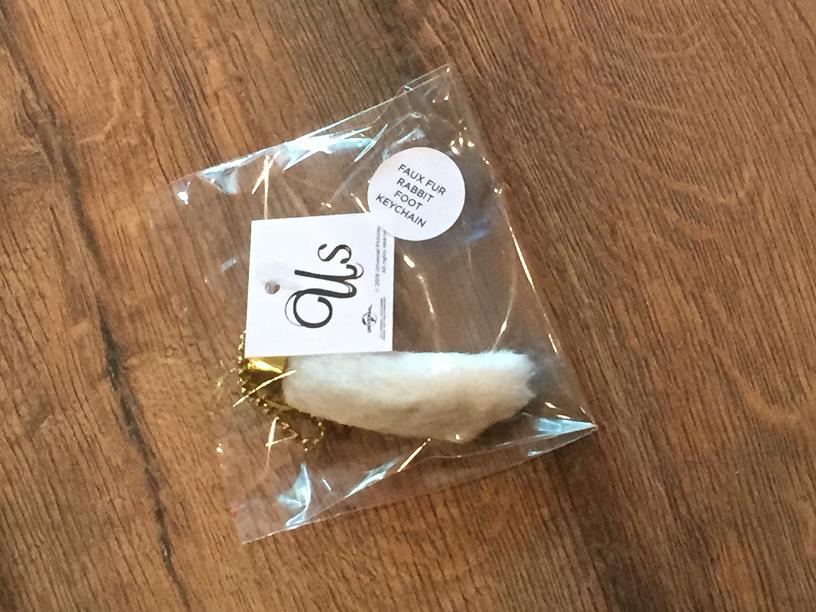 US is now available on Blu-ray/DVD from Universal Studios. Read our Blu-ray review here.

Universal City, California – Academy Award® winner Jordan Peele follows the success of his blockbuster hit, GET OUT, with the masterfully executed and viscerally terrifying US. Fans around the world can now untether the truth with more than 50 minutes of bonus features delving deep into the mind of Jordan Peele, his filmmaking process and the symbolism behind US. The global sensation arrives on Digital on June 4, 2019, as well as on 4K Ultra HD, Blu-rayTM, DVD and On Demand on June 18, 2019.

Featuring incredible must-see performances from Academy Award® winner Lupita Nyong’o (Black Panther, 12 Years a Slave), Winston Duke (Black Panther), Emmy® winner Elisabeth Moss (“The Handmaid’s Tale,” “Mad Men”) and Tim Heidecker (The Comedy, “Tim & Eric’s Bedtime Stories”), US is “the most out-of-the-box horror film of the past decade,” (Nathaniel Brail, Heroic Hollywood). Movie enthusiasts and horror fans alike can watch US again and again to unravel its darkest secrets. Doppelgängers. Hands Across America. The Nutcracker. Rabbits. 11:11. The key themes and imagery from US are unpacked and explained in exceptional bonus content such as The Duality of US featurette where Jordan Peele talks in-depth about many of the ideas behind the film.

Set along the North California coastline, Adelaide Wilson (Nyong’o) reluctantly returns to her beachside childhood home with her family and finds that she is haunted by unresolved trauma from her past along with a string of eerie coincidences. As darkness falls after a tense day at the beach, the Wilsons discover four figures standing in their driveway. They soon realize this is only the beginning of their troubles as they find that the four figures are terrifying and uncanny opponents: doppelgängers of themselves.