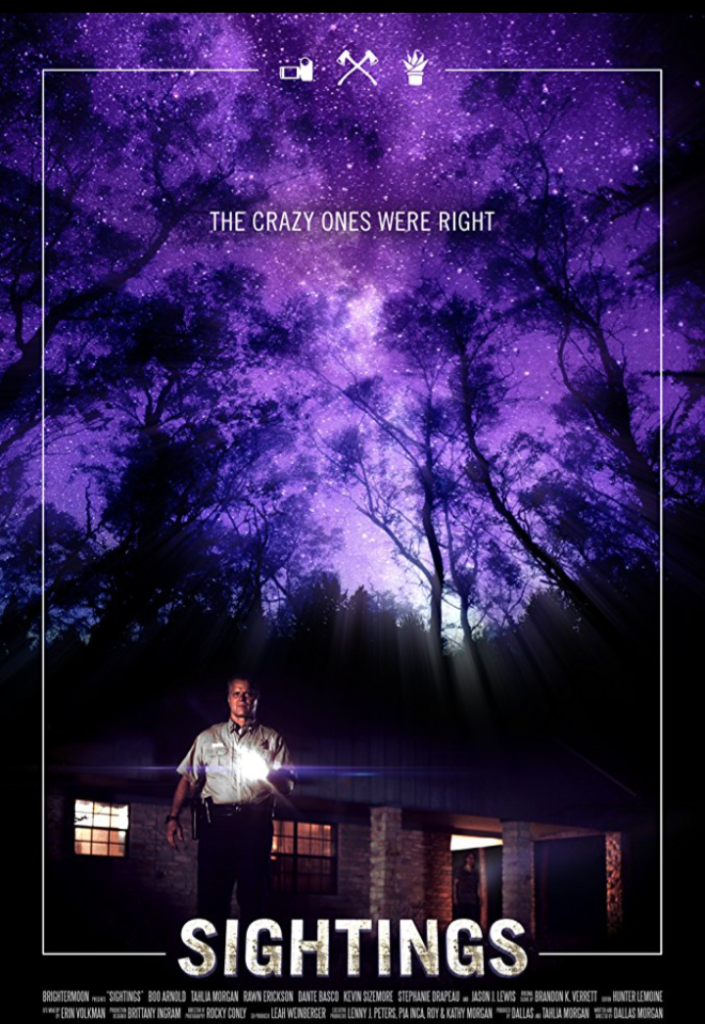 When former Sheriff and skeptic of the paranormal, Tom Mayfield (Boo Arnold), encounters three dead bodies on his TX ranch, he must enlist the help of his conspiracy-theorist brother-in-law (Rawn Erickson II), a local surveillance expert (Dante Basco), and a renowned cryptozoologist (Stephanie Drapeau), in order to uncover who or what is behind these mysterious events.

While being pursued by the local detective (Kevin Sizemore) as a lead suspect for these deaths, Tom is forced to reconsider his preconceived ideas of what lies beyond our planet.

Ultimately, he must mend the estranged relationship with his daughter (Tahlia Morgan) and come to grips with the truth of his missing wife (Tiffany Heath), as he discovers the importance of community in survival and the belief in the unseen.

From High Octane Pictures, the studio that brought you CLOWNTERGEIST and THE ANSWER, comes another workout for your goosebumps, SIGHTINGS.

When did you decide you wanted to make movies?

When I was around 12 or 13 I think, my brother and I went to Blockbuster Video and rented “The Making of JURASSIC PARK” — a documentary hosted by James Earl Jones. This is the first time I can remember ever seeing people make a movie, and that is what started it for me. From then on I have always just thoroughly enjoyed the actual process of making a movie, and the collaboration that takes place. 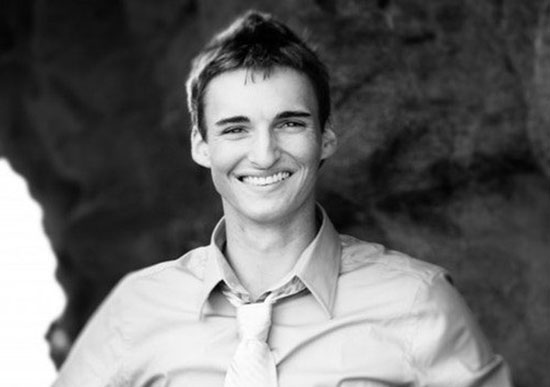 Did you have a lot of support in that decision?

Definitely. My parents have always been supportive — in fact, my dad even acted in some of the movies I made as a kid. I also got a lot of support from my siblings and friends. My movie-nerdness was very encouraged growing up. 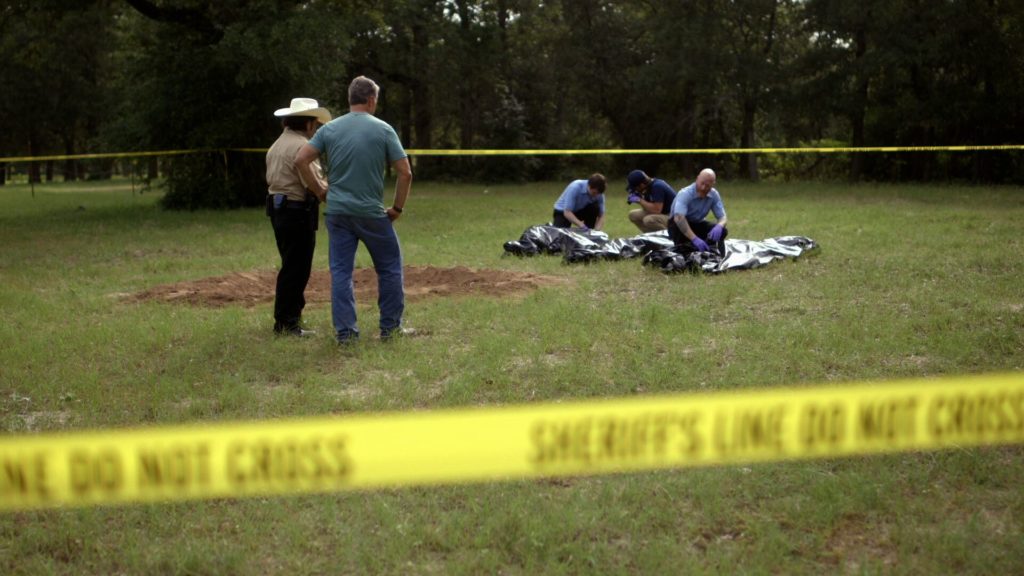 How does one start, though? Do you enroll in film school, or just go out there with your camera and shoot something – I imagine it’s different for everyone?

It certainly depends on what your motives are and what you mean by “start.” If you mean how does one start to become a professional film maker that’s paid for their work – I think you have to become very entrepreneurial and view yourself as a business and consider things like: who’s your “customer,” who will hire you, how do you produce a profit from the products that you’re producing?

If you just want to know how to start making movies — then I think the best place to start is watching a lot of movies and discover what stories you love and why. And yes absolutely start filming something.

How did you come up with the name of your production company? 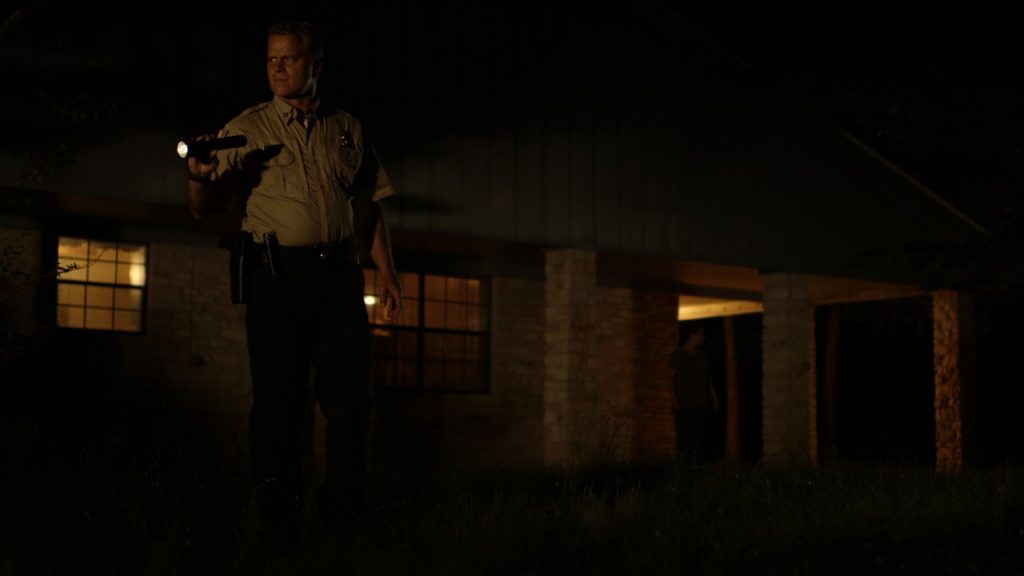 To the latest movie: How did you come up with the concept for this film?

I wanted to do a movie that was fun and entertaining but really had some heart and emotional depth to it as well. I also knew I had access to a 200-acre ranch outside of Austin TX.  So I was trying to come up with different stories that could be set there. A buddy of mine suggested making a movie about Bigfoot, but I felt like it had been done already. It wasn’t until I came up with what I thought to be a unique take on the backstory and origin of Sasquatch that I got excited. I started doing research and discovered this is an actual theory, which was even more motivating. From there it was about crafting characters that could be the central part of the story and figuring out how their relationships could change as a result of these extraordinary events.

And why was it decided to make the movie now?

Well, we really decided to make the movie about five years ago, ha. It just took us until now to get the completed project in place. What did kick it off five years ago though was that I turned 25 years old and thought – “No one is going to hire me to make a movie,” so I decided I’ll write and produce something and then hire myself to direct it. 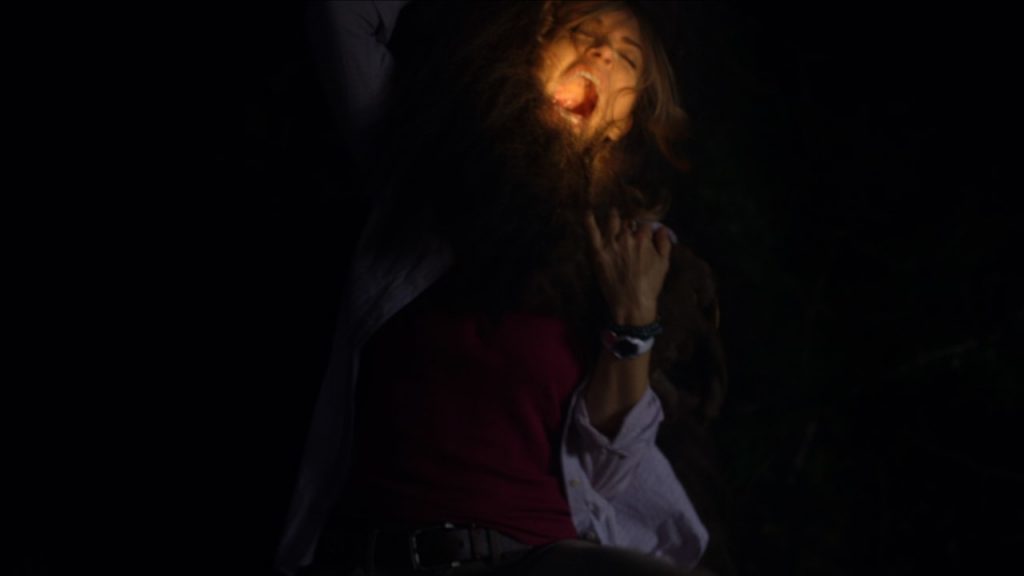 Has the title changed at all? I can only imagine someone would’ve suggested ‘Aliens and Bigfoots’ or something at one stage?

Very early on it had a random name … “Darknicer”. It was the name of the ranch that they lived on. But it was a confusing title and required too much explanation. I was pitching a potential investor at one point who made the suggestion of calling it, “Bigfoot Chronicles”. I thought — there’s no way it can be called that. Needless to say, he ended up not investing. 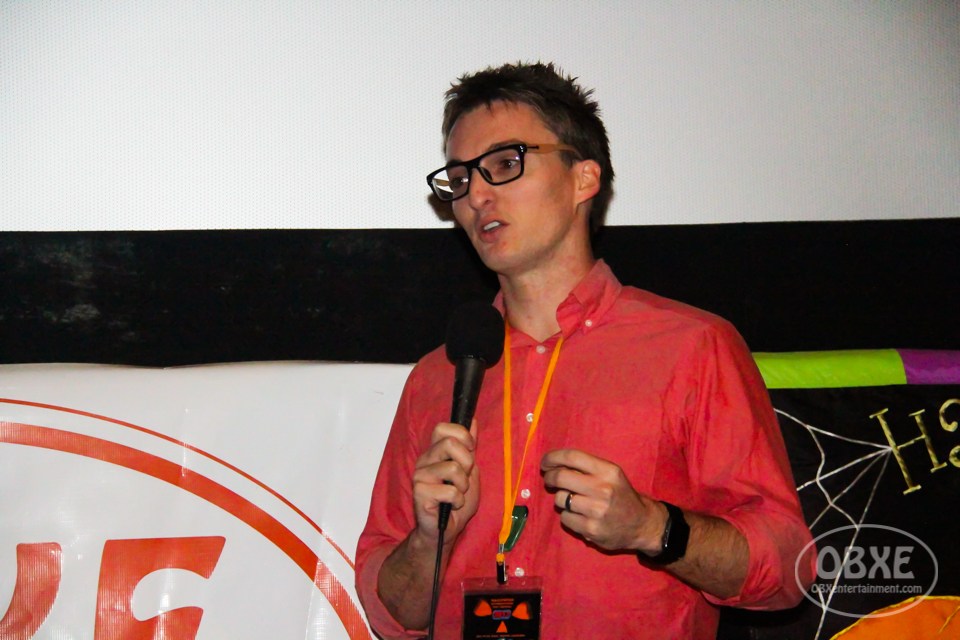 What do you hope for for this movie?

I hope that as many people as possible from around the world see it and have a great time watching it! Partially because the whole point of making a movie is to share it with an audience, and then  also because the more people that see it, the better chance we have at recouping our budget and making more movies.