Francesca Zappitelli is the director of the new documentary BALLERINA I’M NOT, as well as having had a long and successful career in professional wrestling. The following is a conversation with her about the film! 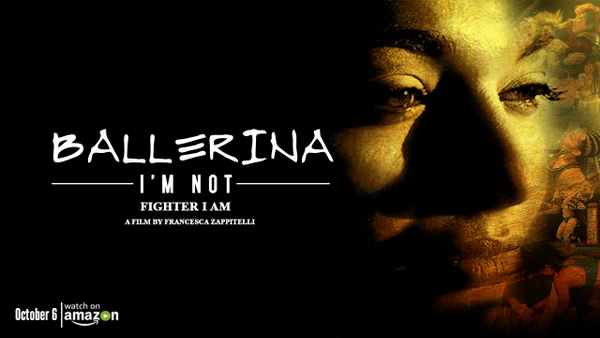 Well done on the film. How long of a journey has it been for you? You started it a couple of years back, right?

Thank you! That’s right, I’ve been working on it for years on a nickle and a dime. It’s been my passion project. 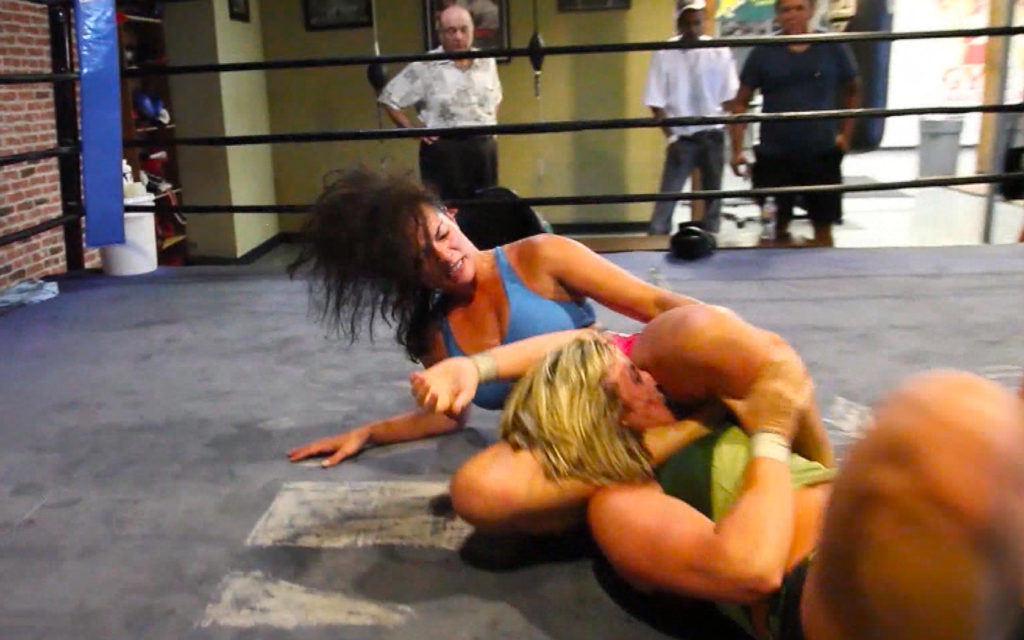 Was there a particular reason you wanted to tell this story?

I wanted to give a voice to the underdogs, and to shine a light on the wrestling world and the fight world from a female perspective.

What did wrestling do for your career?

Women’s wrestling in particular, I imagine, could be quite competitive. How nasty did it get?

It is competitive, no one wants to be the loser. However, overall I was impressed how you can be fighting someone, determined to demolish them, and then walk out of the ring [as] best friends. 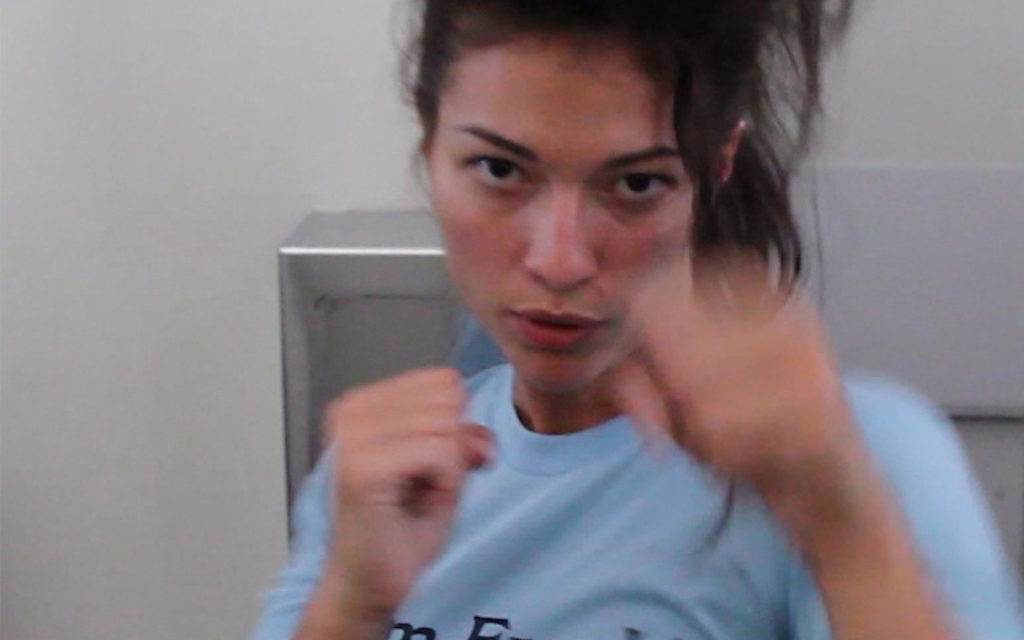 I’m glad you asked this question. When I streamed GLOW, I enjoyed it, but was disappointed in how catty and rancorous the wrestlers were portrayed. In my experiences, I found a sisterhood.

Seems most of the wrestlers that have gotten work in film are men — – there need to be more women. Did you ever consider trying to be an action star after your wrestling years?

Astute observation, more male wrestler have  definitely crossed-over to film. Similarly, there seems to be more work for male directors in Hollywood. That is another reason why I created the documentary, to create my own opportunity. I love acting and doing stunts, an action star or co-star role would be amazing. If anyone knows Patty Jenkins, put in a good word for me! 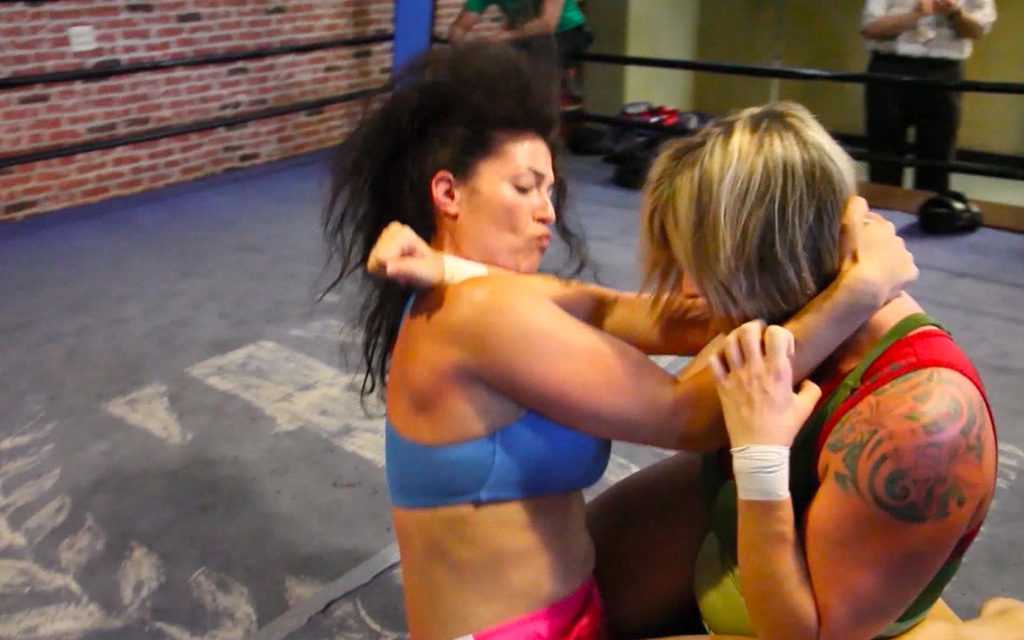 Film-wise, would you agree there’s a real shortage of strong female roles in Hollywood?

Yes, but times are changing. There has been a longtime stigma that female driven films don’t do as well as their male counterparts. Films like BRIDESMAIDS, WONDER WOMAN, and ATOMIC BLONDE prove this is no longer the case.

There are so many inspirational women in Hollywood both in front of the camera and behind it that I’m a fan of, such as: Ava DuVernay, Ana Lily Amirpour, Charlize Theron, Emma Watson, Kerry Washington, Rosario Dawson, Lena Dunham, Megan Ellison, Patty Jenkins… I could go on and on. 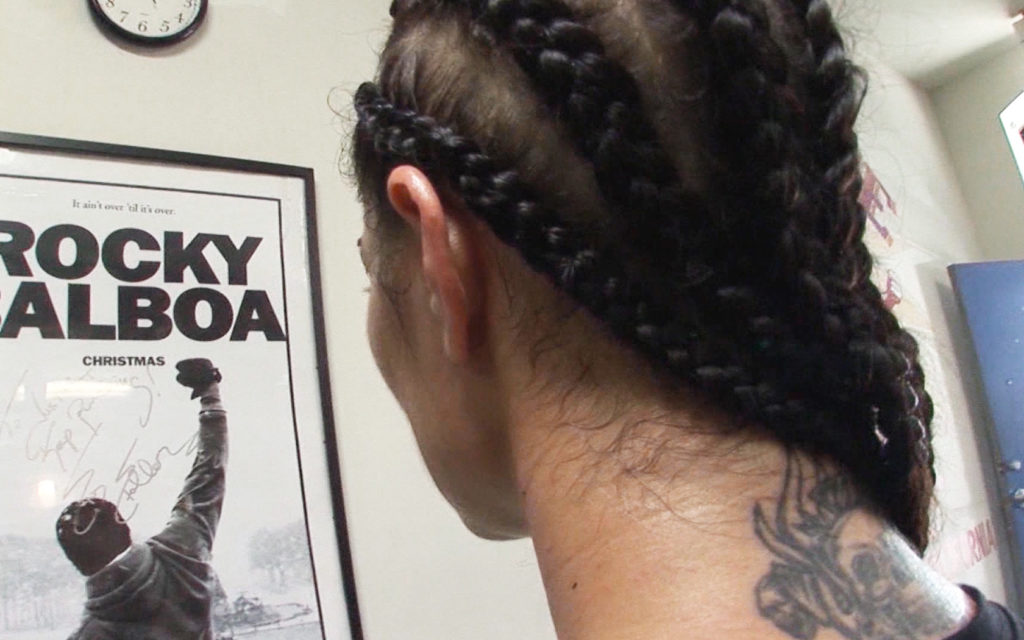 Has the movie opened doors for you as a filmmaker?

Yes it has, and I’m eternally grateful!