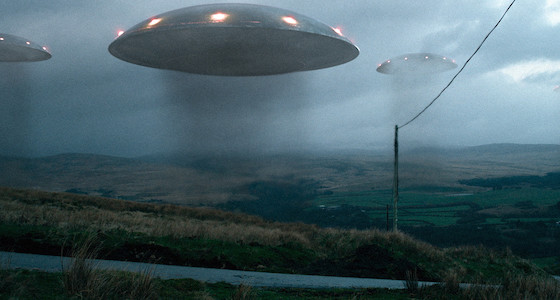 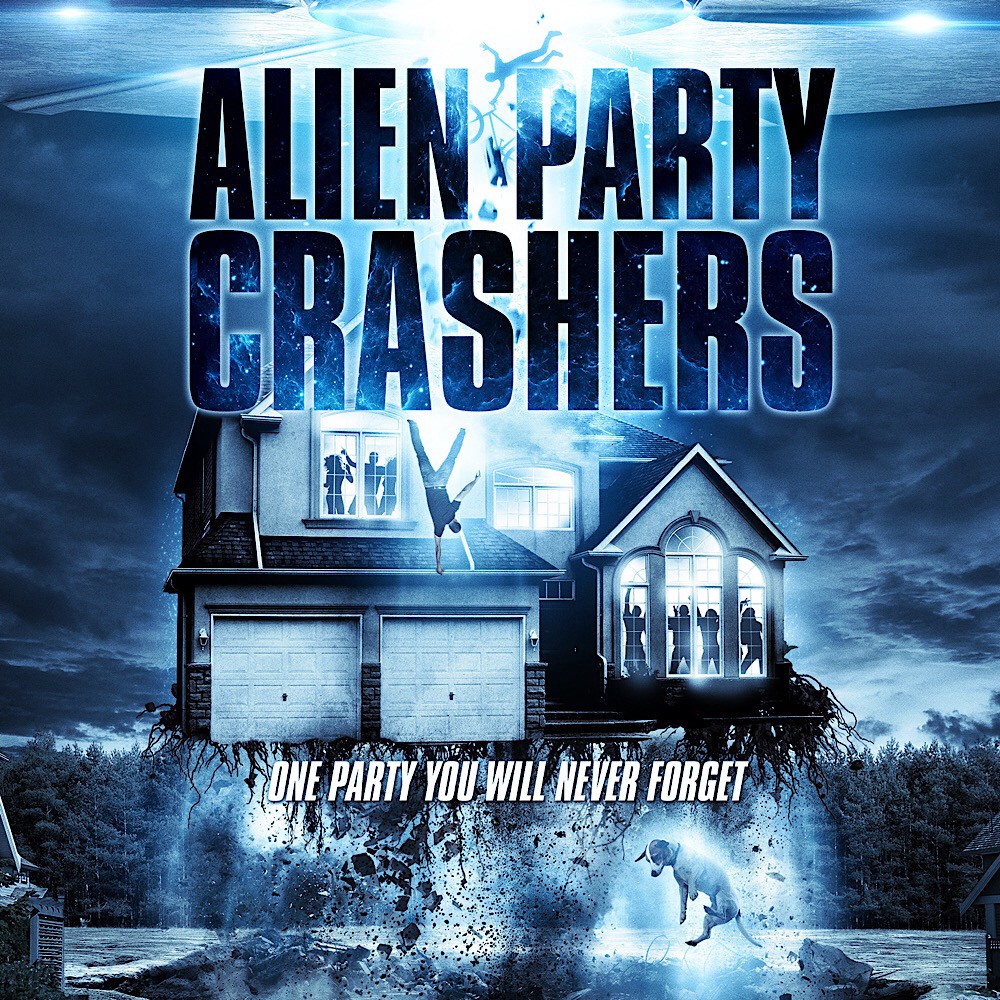 ALIEN PARTY CRASHERS tells of a group friends at a New Year’s Eve bash in the Welsh Valley, who must fight against an invasion force of time travelling aliens.

We spoke to the ‘mastermind’ behind the film, Peter Stray. 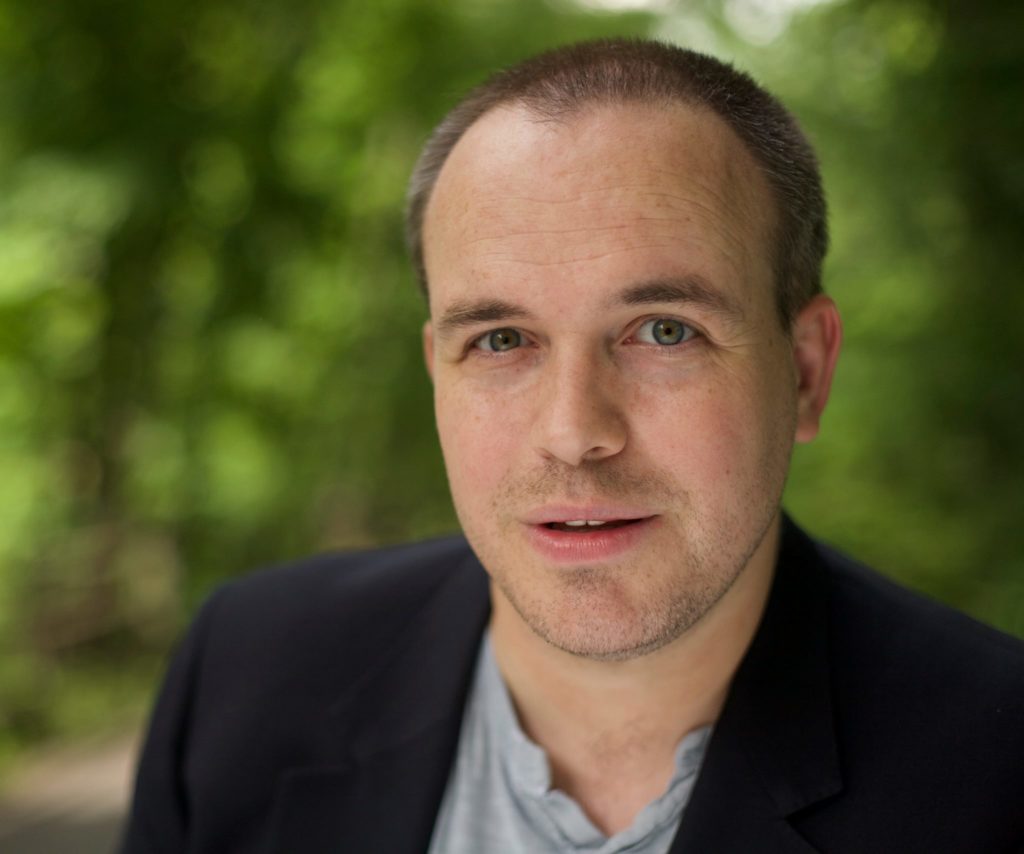 What sounds like a horror movie is actually a little bit of everything – thriller, comedy, splatterfest. Was it hard to maintain that balance of tones?

I think once I knew what I wanted it was easy – I knew doing something with these drunk characters could never be totally serious! – What’s nice is there have been many cross-genre films in the last few decades that have influenced me – THE LOST BOYS, ATTACK THE BLOCK, and THE CABIN IN THE WOODS were all influences.

Do you remember how you pitched it to your cast?

It was less of a pitch and more of just sending them the script – luckily they loved it and found the characters very juicy.

You’ve some names in here, I imagine that definitely helped with the financing?

We got the money in place based on the pitch and got the cast later! But it definitely helped moved us along…

The film has some truly impressive, jaw-dropping action moments. Are those moments harder to write than the standard, talky bits?

Yes and no – in that I wrote sequences, and it was only later my editor said, “You realize you can just write ‘they fight’ and then hand it to a fight director, right?” Luckily we had Kev McCurdy as our fight and stunt coordinator, who took what I wrote  and took it up ten notches – so much is thanks to him.

Have you seen the film with an audience? I imagine it would’ve been great seeing them react to such moments?

Oooooh, yes. I remember reading about filmmakers sneaking into screenings is horror they made for their favorite jump- scares. It’s great to hear people laugh when a joke lands too.

I can only imagine you’re a fan of horror/sci-fi movies that play out a bit tongue-in-cheek. Can you tell me some of your favourites?

See above re influences! I think TEMPLE OF DOOM and THE LOST BOYS were the first films I saw where I realized I could laugh and be scared and follow an adventure all at once.

If you had a chance to remake any classic horror/sci-fi movie, what would it be?

If it’s a classic, I wouldn’t want to remake it! I think think there are too many remakes and revisitations of old material right now – I love experiencing fresh ideas and trying to create them if I can. I am currently writing a dark comedy horror which has some familiar elements and others people won’t have seen before and we’re looking to get funding and shoot that in Wales soon..