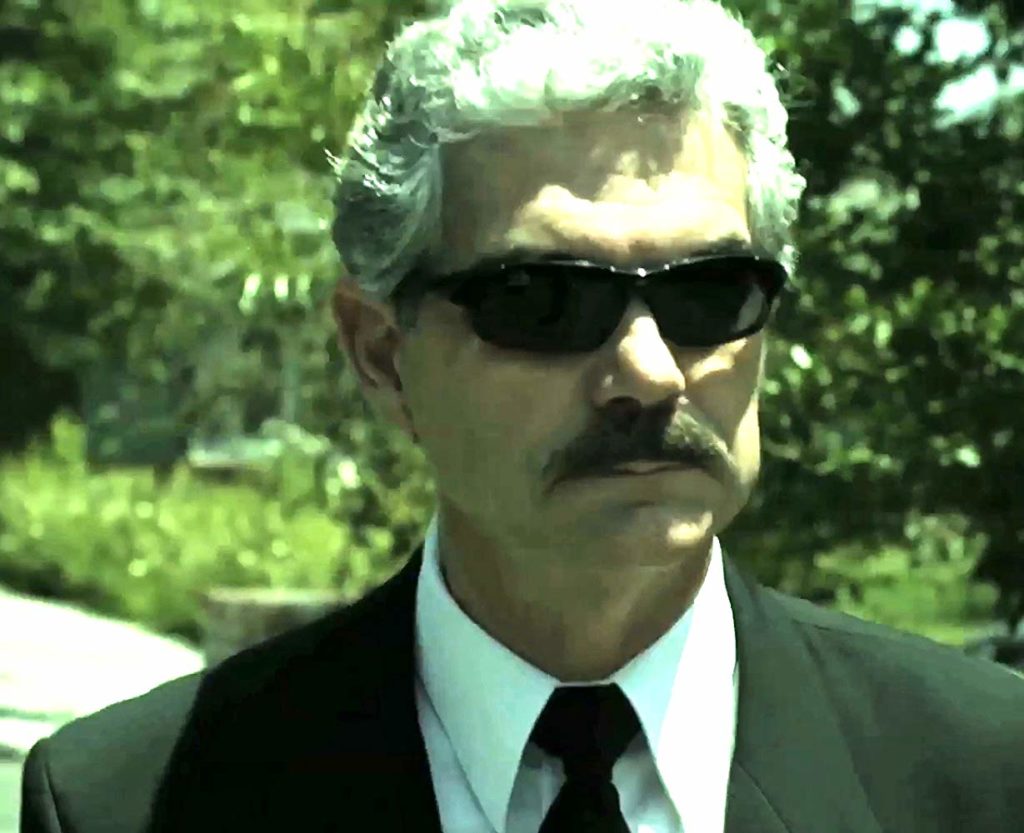 With Gary Stein, Barry’s Sam Ingraffia is resurrecting one of his first creations. The prolific actor tells us about resurrecting Sal & Junior, working with Bill Hader and keeping up with the times. 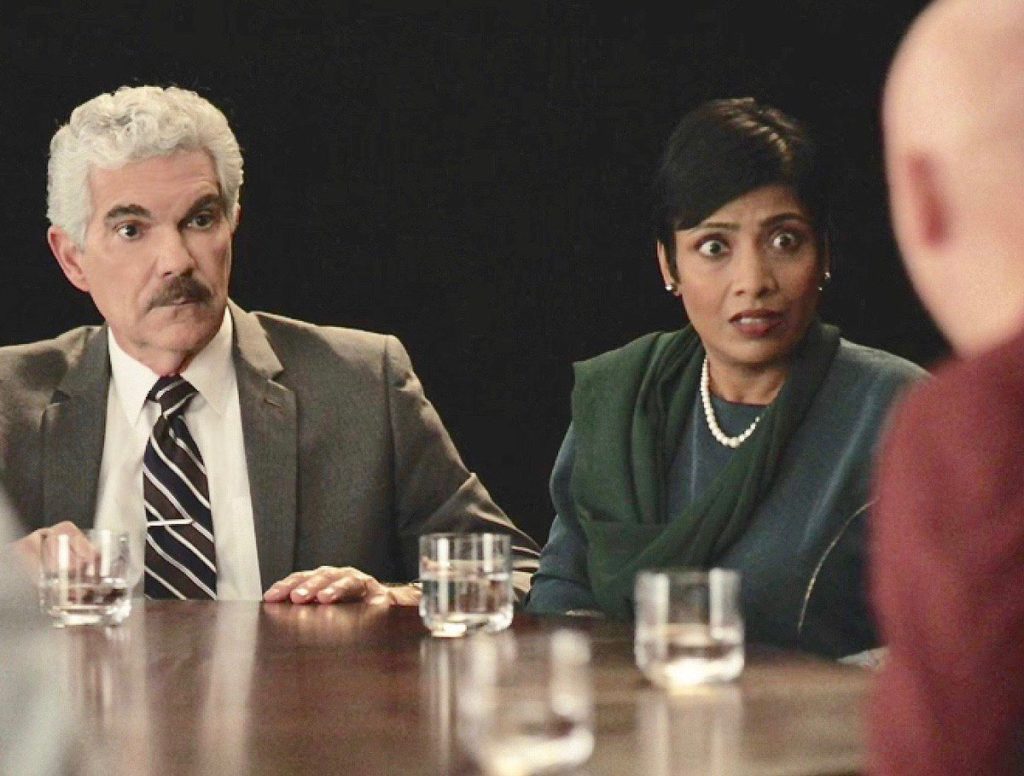 We saw you on Barry recently – in a part that got a lot of love on the Internet and from critics. I assume that’s very gratifying?

SAM: It’s always great to be working. It’s even sweeter when you get to work on a really good project. It was a pleasure working with Anthony Carrigan, who plays “Noho Hank.”He’s not only a wonderful actor but also a really good guy. 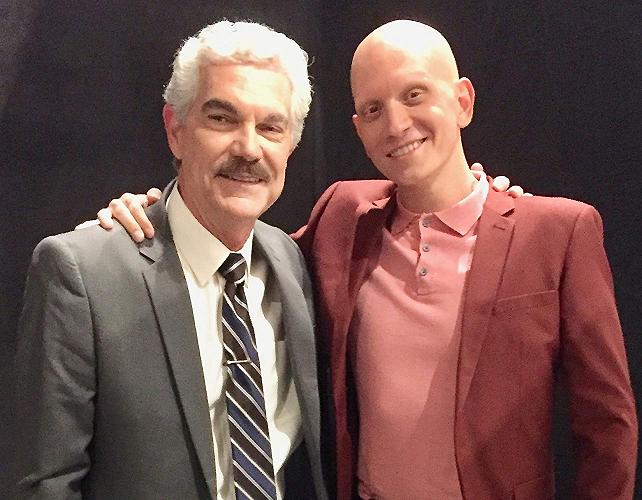 You’ve done many guest stints on a number of series but this must have been something else?

SAM: It was fun because at the audition, they asked my to improvise. That doesn’t happen very often in television. Alec Berg, one of the co-creators of the show, was on the set while we shot and he kept whispering new lines to Anthony. So, with each take,I really had to listen and then improvise.

How long ago did you film the part?

SAM: Cable shows have very strange production schedules. I actually shot the episode at the end of 2018, but it didn’t air until March of 2019.

And what were the producers looking for in you?

SAM: They wanted somebody who looked serious but had a comedic background. I play a political pundit who is pretty pompous. I get totally humiliated on national television. I had to say a lot with my face, as I listened to the insults.

Is Bill Hader much different in real life than he is on screen?

SAM: He’s this interesting mix — a really sweet guy, who’s pretty intense, not unlike the character he plays in the show. 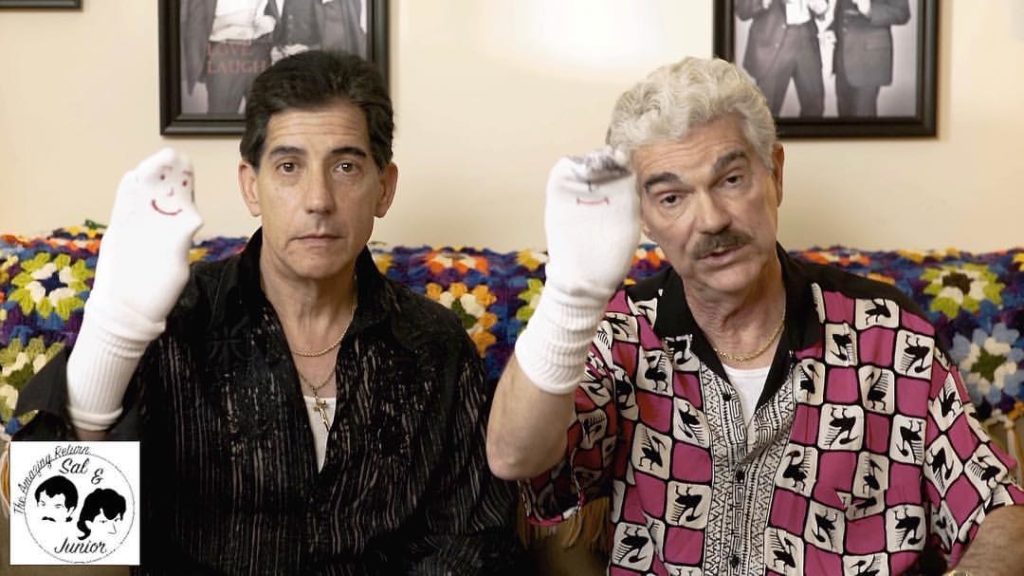 And like Bill, you’re now starring in your own series. Can you tell us about it?

SAM: I’m doing a new series called THE AMAZING RETURN OF SAL & JUNIOR. 35 years ago, Gary Stein and I created these two characters – Sal & Junior. We performed them in clubs all over L.A. They are like Laurel and Hardy, if Laurel and Hardy came from Queens, New York and wore a lot of bad jewelry. We got a development deal at Universal Studios and came very close to being huge TV stars. Now, we’re getting the band back together.

And why did you decide the Internet was the best platform for the show?

SAM: It’s a remarkable medium, because unlike mainstream TV or film, you have instant distribution as soon as you finish the project. With the push of a button, you have access to a worldwide audience. You shoot and release. There is no lag time.

Now, do actors and creative types make money that way? Or is the reward non-financial?

SAM: I’m not an expert on monetizing Internet projects. But I’m learning. You can attach ads. There is also profit sharing with the channels, YouTube, Vimeo, etc. Like mainstream TV and films, there is also product placement and sponsors.

However, Gary and I didn’t do this for the money. We have a tremendous amount of fun playing the characters. And for years we have both been asked again and again what ever happened to Sal & Junior?  Now we can tell people. 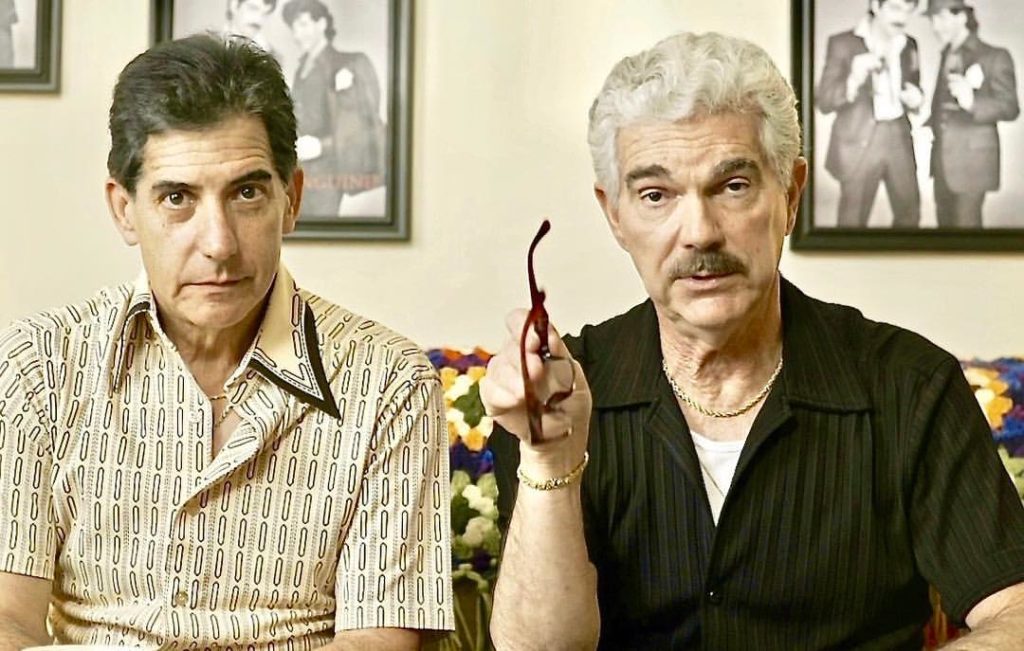 Had you known your co-star before the shoot?

SAM: Gary and I have known each other for almost forty years. He lives in New Jersey now. I still live in L.A., but he has remained one of my closest friends. We know each other so well, that sometimes I’ll see or hear something and I have to call Gary because I know he’ll get a laugh out of it.

Having been in the game for so long, I assume you’ve made it a point to stay up with the times – hence, the web series.  What’s your opinion on how much everything has changed over the years though?

SAM: Things have definitely changed since I started in the business. The new technology is amazing. People are shooting feature with phones, editing them on laptops, then self-distributing on the Internet. Another big change is when I started almost all film and television shot in L.A. That’s not the case any more. I now videotape auditions three or four times a week for productions shooting in other parts of the country.

Do you find you’re still getting as much work now that you ever did?

SAM: I’m actually working more as an actor than I ever have. I’ve written and produced a number of independent films and Internet series. Through those projects I’ve met a lot of other directors, actors and producers. They like using me in their projects because I still have a lot of energy and like to experiment. I’m lucky that my resume includes a lot of mainstream credits, so I am also considered for network and cable projects and bigger budgeted films.

Finally, where can we find the series? YouTube, right?

SAM: The series is called THE AMAZING RETURN OF SAL & JUNIOR. It’s on YouTube.

Please check out the episodes and don’t forget to SUBSCRIBE and click the bell icon at the top of the channel.  That way you’ll be notified when we release a new episode. 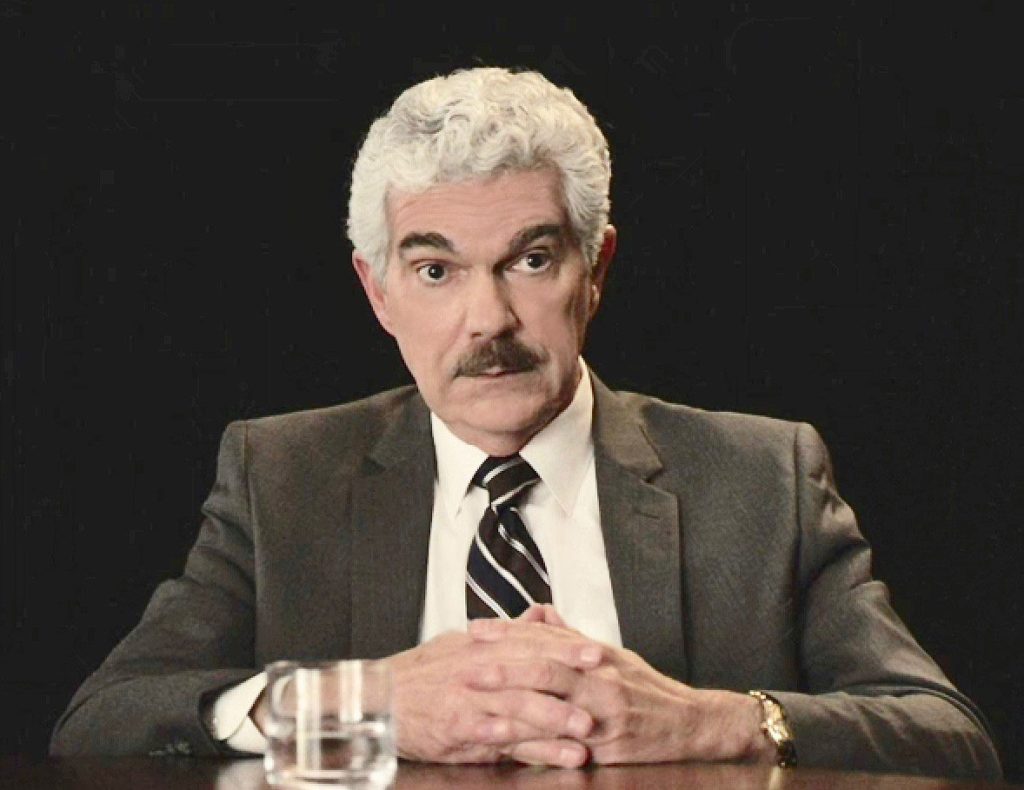