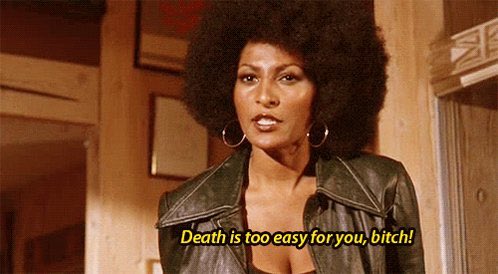 It’s been a long time, shouldn’t have left you, without three dopes and a podcast to listen to…

The Daily Grindhouse Podcast officially returns today. Click here to listen to our new episode! It will feature a rotating cavalcade of stars, but for now you’re stuck with these three: 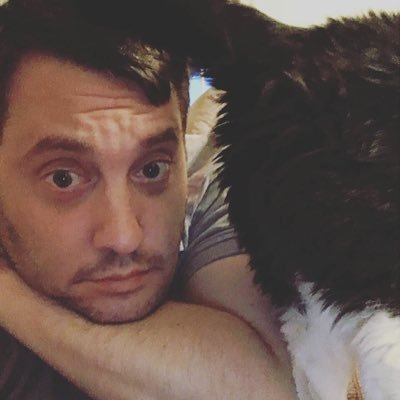 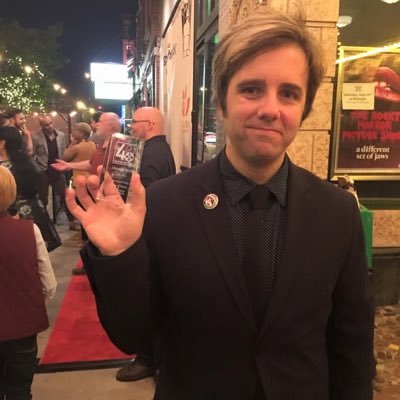 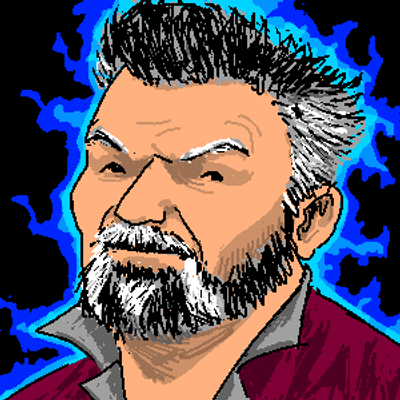 This week we’re talking about all kinds of good stuff, from THE WAILING to JOHN WICK: CHAPTER TWO to GET OUT and then, all of the sudden without warning, the Muppet Babies. 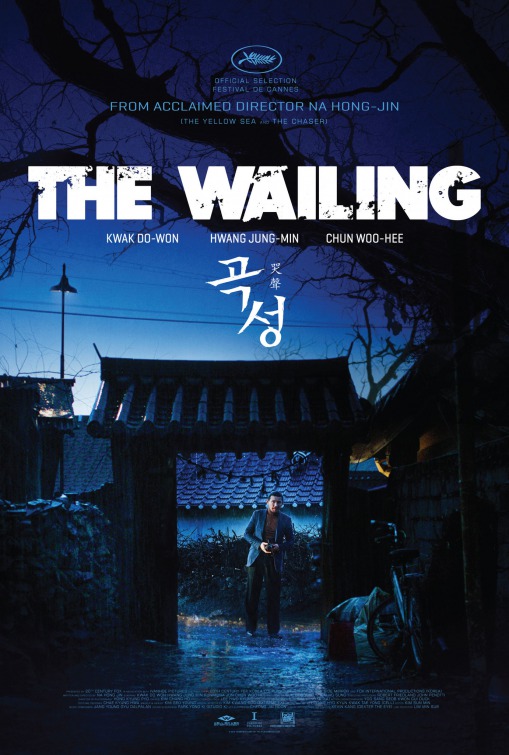 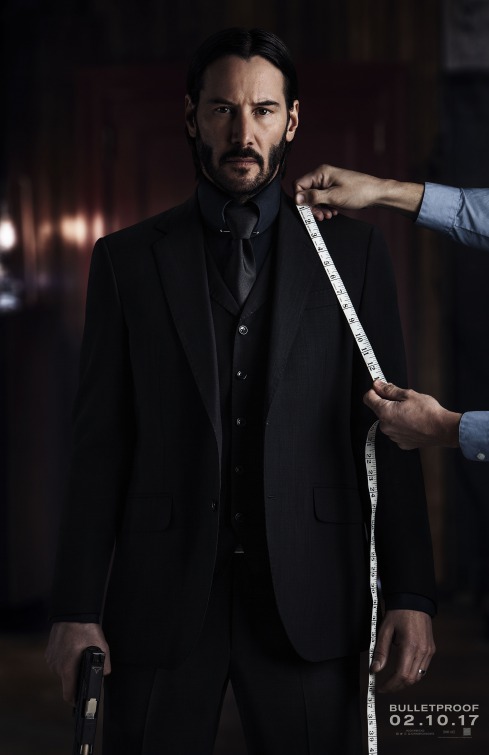 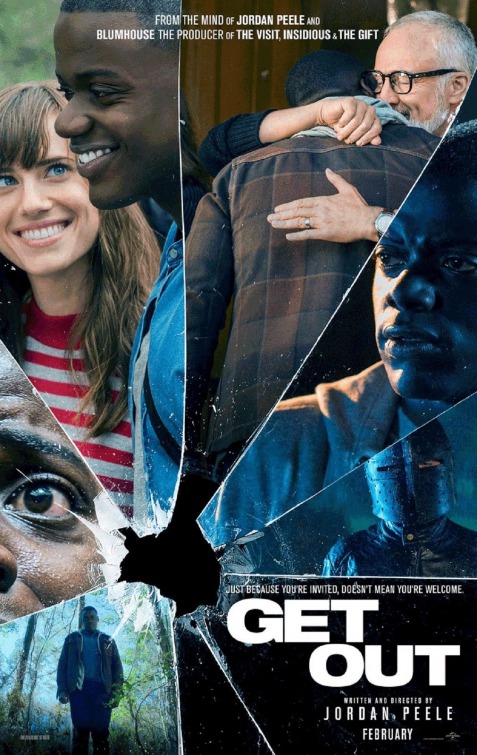 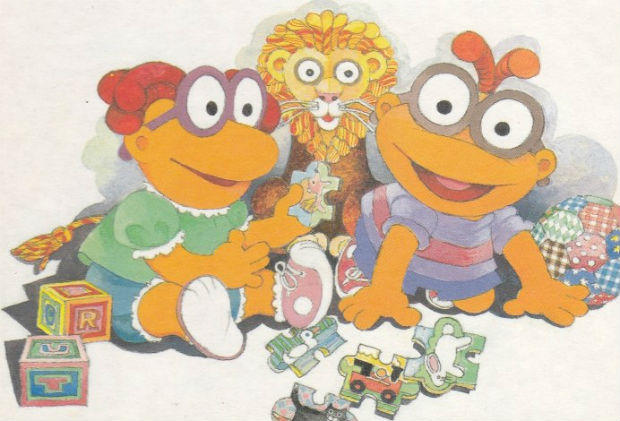 In addition we’ll try to have some sort of theme for discussion each week. This time around we came up with movies involving snakes — either starring snakes, or featuring them in cameos. 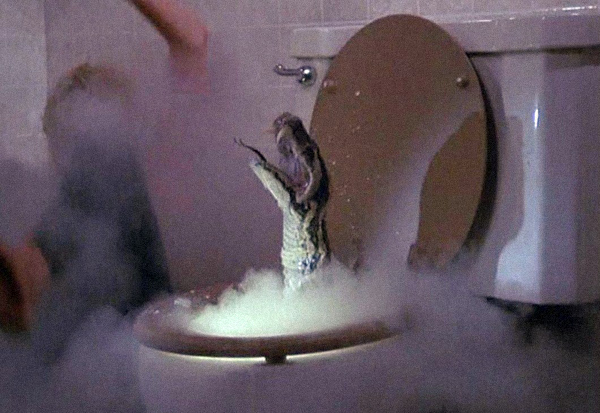 Watch this space for up-to-the-minute updates about when you can listen on iTunes and other places.