Last year’s Chattanooga Film Festival was a glimmer of hope in the middle of a pandemic summer. It was an incredible online festival experience that truly emulated the sense of community that arises when we’re all together. Thankfully, it’s back this year, and the festival has announced its full programming line-up ahead of its June 24 start.

The festival opens June 24 with Onur Tukel’s SCENES FROM AN EMPTY CHURCH, and closes June 29 with Jacob Gentry’s BROADCAST SIGNAL INTRUSION. Grady Hendrix is hosting a live event around the release of his upcoming book, THE FINAL GIRL SUPPORT GROUP. Academic Amanda Reyes delivers a panel on the golden age of made-for-TV movies. Gary Sherman (DEAD & BURIED, VICE SQUAD) will be there for a deep dive on his career. Basically, there’s something for everyone. 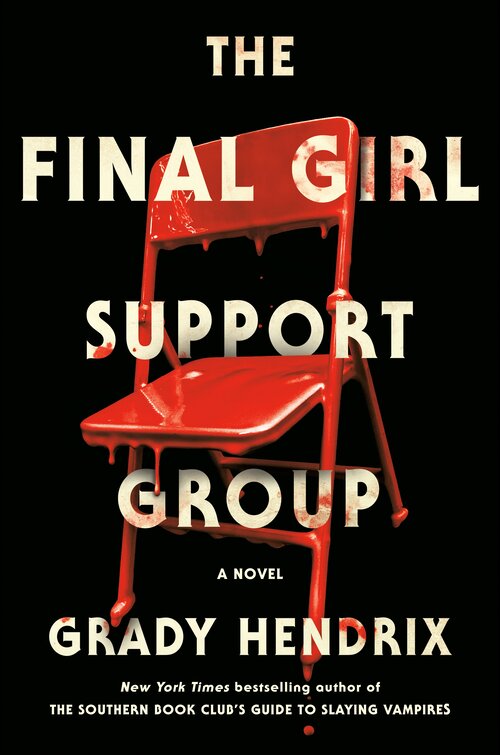 But what’s most exciting about Chattanooga is its diverse offering of films that come from all over the world and span every subgenre you could think of. One moment you’re watching a contemplative film like THE WANTING MARE, the next it’s time for SKULL: THE MASK. There is something for everyone, and this year’s line-up is no exception. Here are six of Daily Grindhouse’s most anticipated international films of Chattanooga Film Festival 2021: 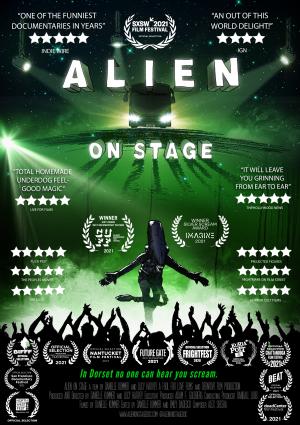 Alien On Stage is a documentary about a unique crew of bus drivers from Dorset, whose amateur dramatics group decide to ditch doing another pantomime and try something different. Having never done anything like it before, they spent a year creating a serious adaptation of the sci-fi horror film ALIEN (1979); finding ingenious solutions to pay homemade homage to the original film. The show is a crushing flop but fate gives them a second chance to find their audience. Whilst still adjusting to the idea that their serious show is actually a comedy, the group find out they’re suddenly being whisked from their village hall to a London West End theatre to perform this accidental masterpiece for one night only. With wobbly sets, awkward acting and special effects requiring ‘more luck than judgment’, will their West End debut be alright on the night? This bus driving crew are our space heroes. Their bus station is our space station. Dorset is outer-space and where is the Alien? It’s behind you. 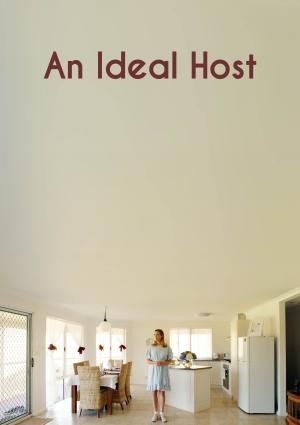 Liz just wants to host the perfect dinner party but an unexpected guest sends the evening into chaos, with potentially apocalyptic consequences. 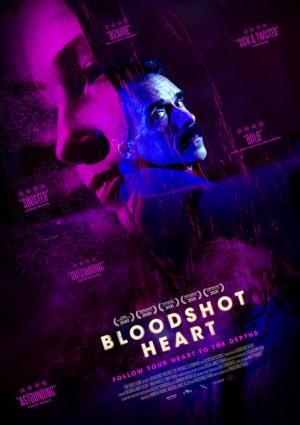 A mild-mannered driving instructor living with his manipulative and jealous mother descends into obsession and psychosis when a tenant half his age moves in. As the lines between reality and fantasy twist and merge, he hatches a violent plan to win her love. Bloodshot Heart is a journey into obsession, memory and delusion. In a world where the difference between reality and fantasy can be hard to discern, Hans, a middle-aged driving instructor, attempts to shake off the manipulative grasp of his Italian mother and pursue a younger woman, Matilda, a musician renting a room in their apartment. As jealousy and infatuation spill over into psychosis, Hans hatches a violent plan to win the heart of Matilda and free himself from his mother’s clutches forever. 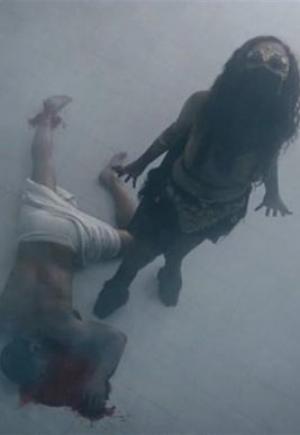 It is summer break and best friends Amélie, Bintou and Morjana hang together with the neighborhood teenagers. At night, they have fun sharing goosebumps stories and urban legends. But when Amélie is assaulted by her ex, she remembers the story of Kandisha, a powerful and vengeful demon. Afraid, upset, she summons her. The next day, her ex is found dead. The legend is true and now Kandisha is on a killing spree. The three girls will do anything to break the curse… 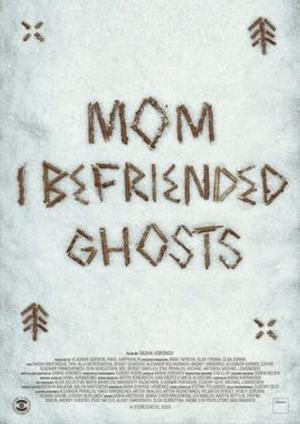 A small town in Siberia is trapped for many months of quarantine. People die from a mysterious disease, which comes from water. Survivors hide in their flats – but the running water is just as poisoned. Self-defense groups are moving along the empty streets and desperate loners are hunting for their fellows. 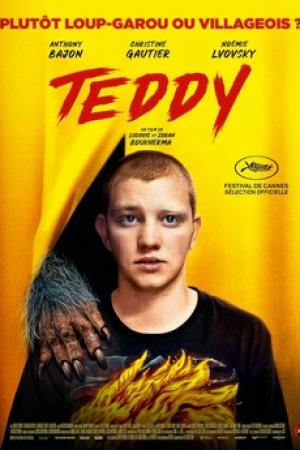 In a rural French town, twenty-something Teddy is scratched by an unknown beast and slowly undergoes frightening changes. 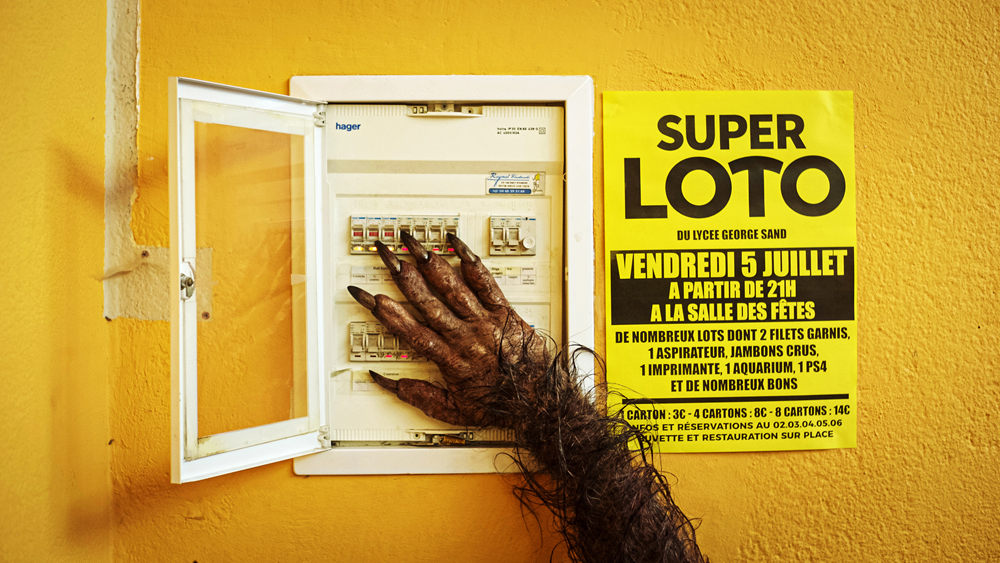 Chattanooga Film Festival goes from June 24 to June 29. Check out the full line-up and buy your badge on their website.