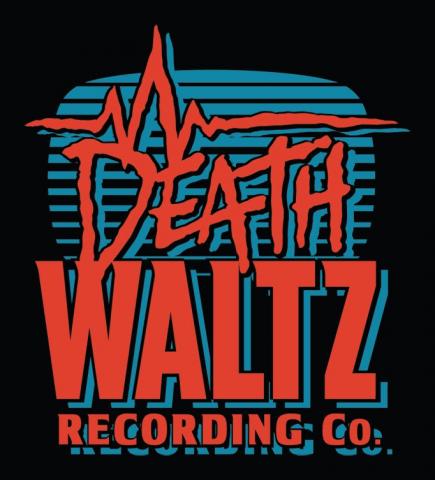 Death Waltz Records is a label that presents classic horror film scores on vinyl, packaged with liner notes from the filmmakers and composers and accompanied by some incredible new artwork.  SPIN Magazine has a terrific interview with Death Waltz founder Spencer Hickman.  This idea is so wonderful — it really hits the sweet spot between record-lovers and cult-movie fiends like us.  Finally, I can get all my DJ buddies some records I can actually dance to!

Follow @DeathWaltzRecs on Twitter for updates on new releases. Visit the official site to start building your library!

Here is a sample of some of the amazing work available from the company! 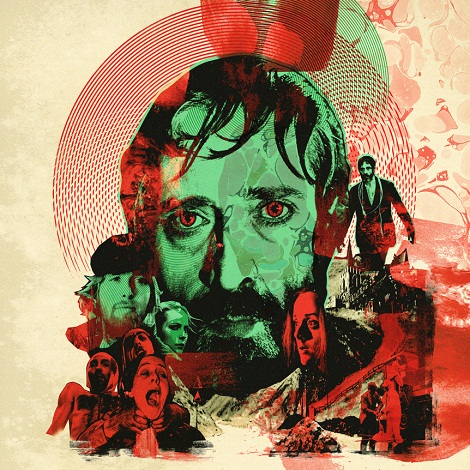 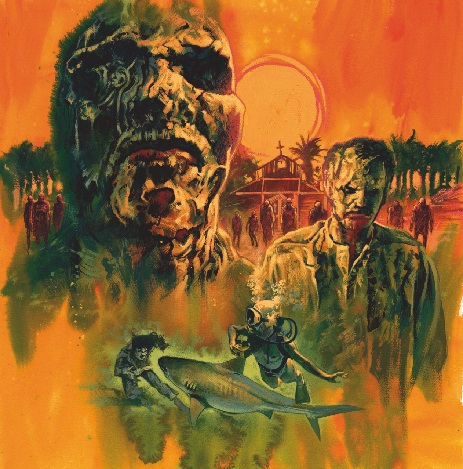 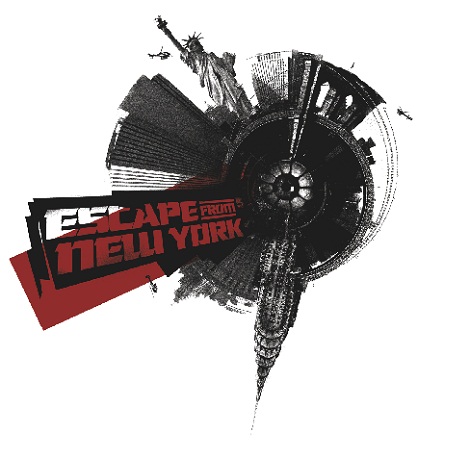 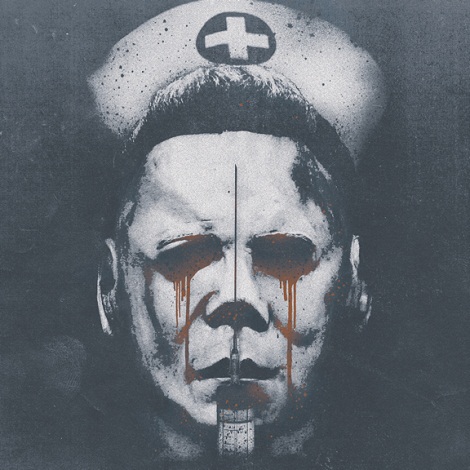 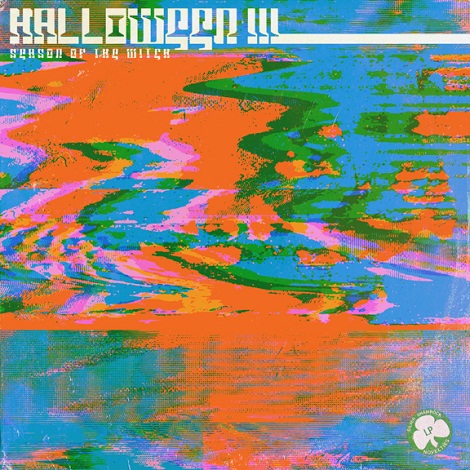 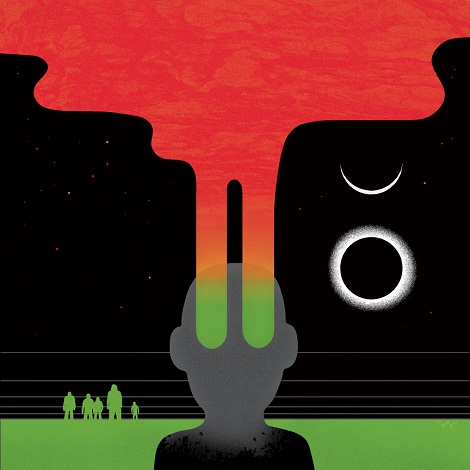 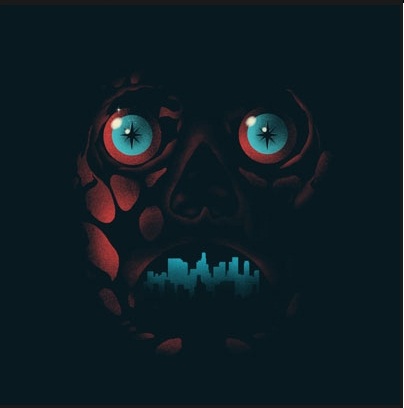 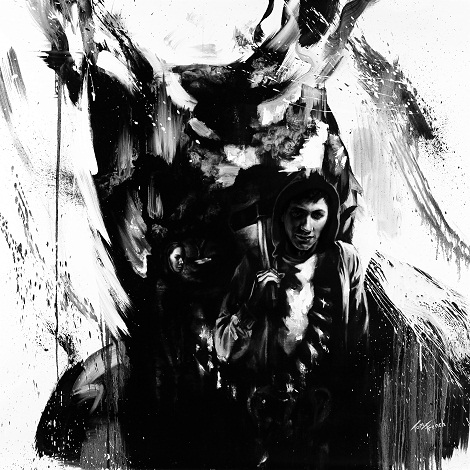 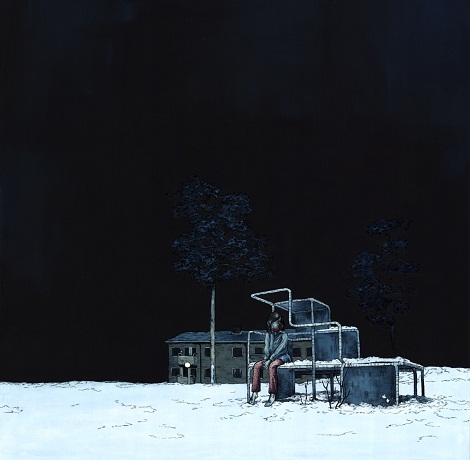