For proof of that declarative statement check out the interview we did with him for our first Featured Filmmaker entry: http://bit.ly/n1VPf0 . He has been soaking up horror films since he was a wee lass, the TV in his living room surrounded by classics of the genre. Not only did this pay-off in the form of his own badass puppet movie PUPPET MONSTER MASSACRE, it gave him an interesting perspective on the use of effects in film. So Dustin thought you would dig ten of his favorite effects films (in no particular order). 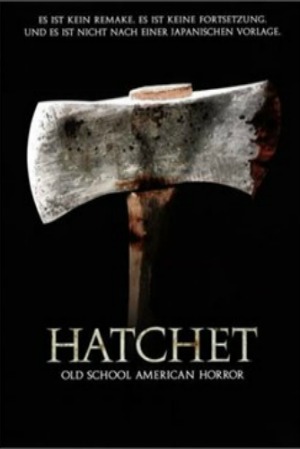 It was a toss-up between Hatchet and its amazing sequel. 360° head rip trumps double chainsaw castration in my book.

Some of the goopiest shit ever committed to film. The creature fx in this film look like they were bathed in maple syrup. From the infamous kennel scene, to the just as infamous crawling head scene… this is some awesome stuff. Still haven’t seen anything like it. Here’s hoping the Remake/Prequel doesn’t fuck it up with a bunch of CGI bullhork. 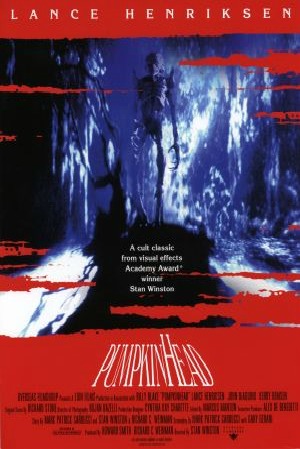 In my humble opinion the best creature design ever created for a horror film. Tell me you don’t get a sense of utter dread when you hear those

cicadas and see Pupmkinhead’s tall scrawny silhouete in the distance. Gives me the willies in a good way.

7. AN AMERICAN WEREWOLF IN LONDON 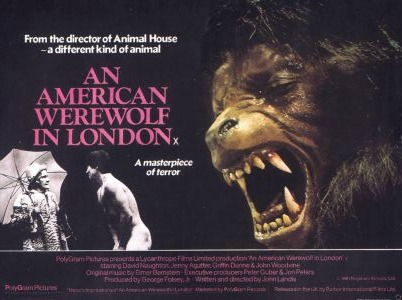 Best transformation ever. The Howling has got nothing on Rick Baker’s amazing “Change-O” fx. 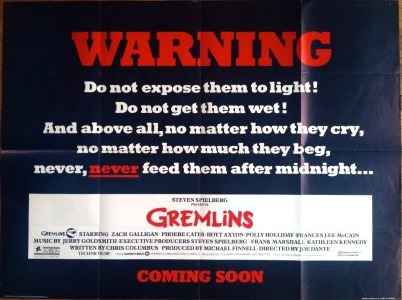 Amazing puppetry and animatronics. I love the extreme closeups of Gizmo. 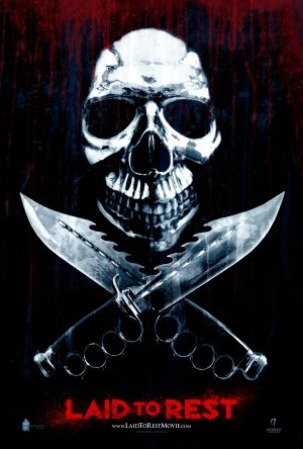 Ranks right up there with Hatchet for awesome kill scenes. The bloody cherry on the gore sundae is when ol’ Chromeskull rips his own goddamn face off. 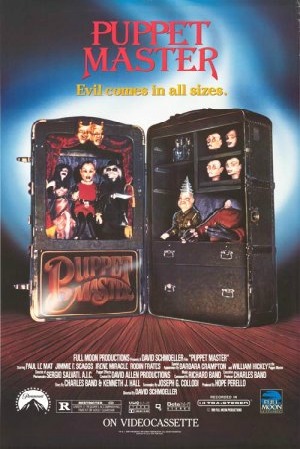 These got pretty bad as the sequel count got higher, but the first few films had some awesome stop motion and wire controlled creatures courtesy of Dave Allen. 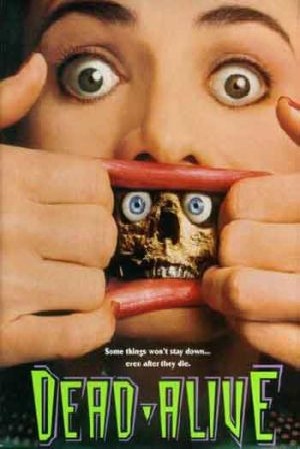 My heart swells with joy when Lionel busts out the lawnmower. has to be seen to be believed.

2. RETURN OF THE LIVING DEAD 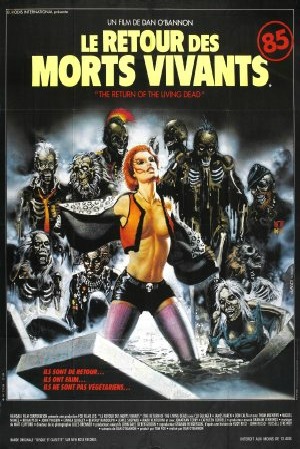 A lot of the zombie makeups in this flick are pretty forgettable, but the Tar-Man and the Torso Zombie are fucking amazing.

The best special effect of the film has to be Linnea Quigley, though. HOT DAMN!!!

This movie sucks. It flat out completely sucks donkey nuggets… but when Brundle Jr. goes full monster at the end and starts hocking acidic loogies and tearing shit up? Total gorehound bliss. Especially when that one poor sap eats an elevator sandwich. YIKES!!! 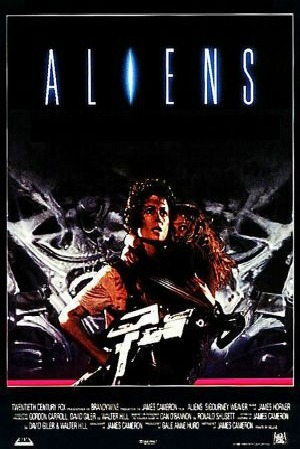 The queen alien is an amazing achievement. She is my second favorite creature of all time behind Pumpkinhead. I just have a special place in my heart for Ol’ Squash-Noggin.

For more on Dustin and to buy his film (trust us, it’s worth it and has a HUGE re-watch value), check out : http://www.puppetmonstermassacre.com/