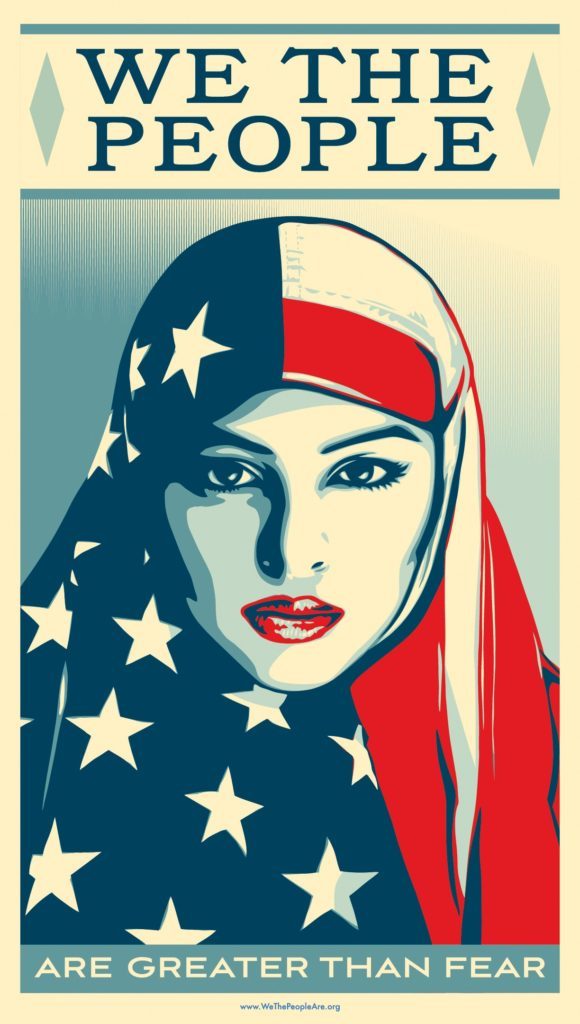 The staff and freelancers of Daily Grindhouse wish to state our unequivocal opposition to President Donald Trump’s executive order banning entry into the United States from seven countries that he deems, by decree alone, to be “terrorist hot-spots.”

Already, prospective entrants into our country are being detained without legal representation, having their phones and social media contacts searched, being asked their opinions about the president, and being sent back, often to dangerous situations from which they were attempting to flee. That this blanket ban makes no allowances for refugees is particularly callous and cruel, and will undoubtedly lead to loss of life. In many cases, these individuals are fleeing from countries torn apart by our own military and foreign policy actions, and refusing them the opportunity to resettle is not only inhumane, but dangerous in the long term.

Simply put, we are a nation of immigrants, and every non-Native American citizen is descended from people who left their homes for social, political, economic, or religious reasons. To deny others the opportunity to do the same is hypocritical on its face, and should be condemned in the strongest possible terms. Yes, we are a website devoted to movies, TV, comic books, music, and other forms of popular culture and entertainment, but popular culture cannot exist apart from the larger culture in general, and the actions of our president are coarsening and degrading that culture to the point where silence, we feel, is not only no longer an option, but a form of cowardice, and an abdication of our civic responsibilities.

We will not “keep our mouths shut,” as Mr. Trump’s top adviser says he wants the media to do — we will, and must, speak out. This is wrong. This is unconscionable. This is indefensible. This is not America.

If you are an immigrant, a refugee, or even just a visitor, we are with you. Whoever you are. You deserve to be welcome here, regardless of what the individual occupying the White House (against the wishes of the majority of voters) says, and we look forward to the day when justice, sanity, and the rule of law return to our country, and when you are welcomed once again. 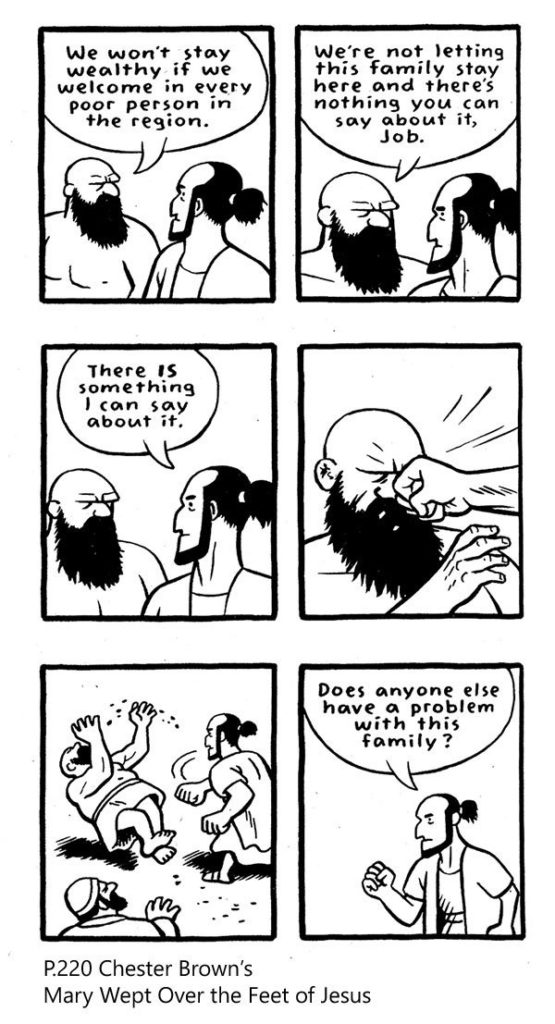 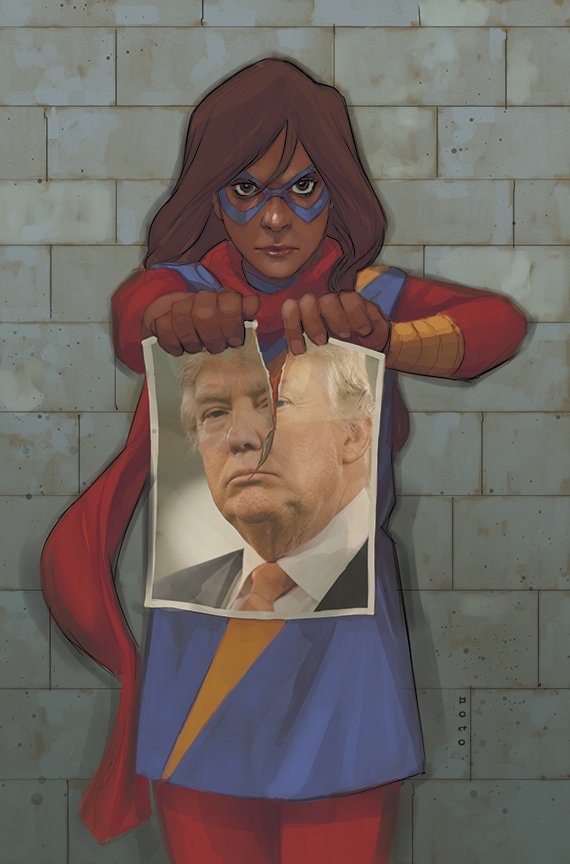