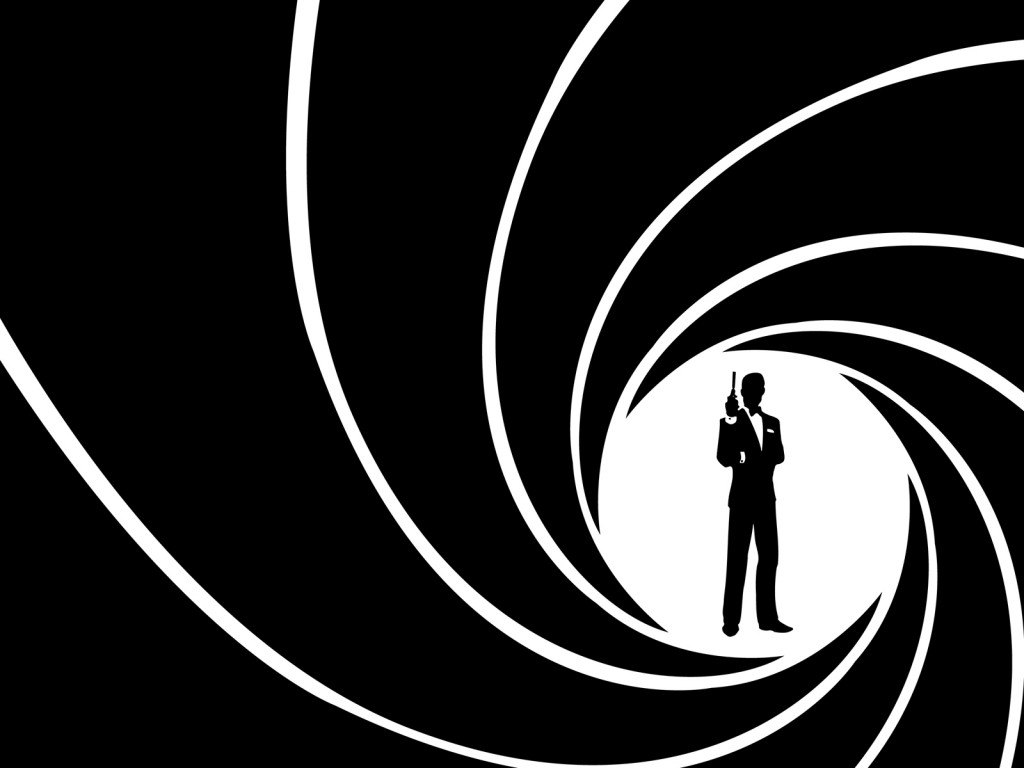 The Consumer Electronics Show is usually good for breaking a few news stories and this year is no different. When the panel includes directors John Glen (LICENSE TO KILL), Martin Campbell (GOLDENEYE), Caterina Murino (CASINO ROYALE) and a few others. You can bet a bullet that Bond is about ready to double down on Blu-ray. 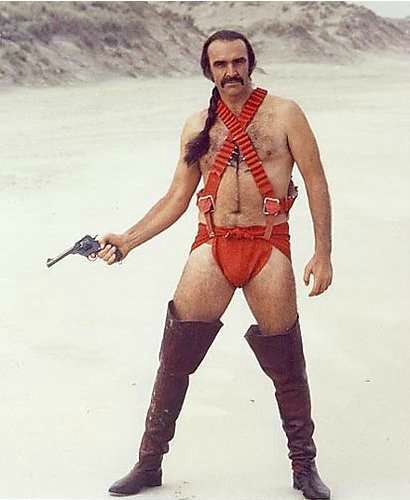 MGM and Fox’s official press release notes that the films have been “produced using the highest possible picture quality and audio presentation…with more than 130 hours of bonus features including some new and exclusive content.” 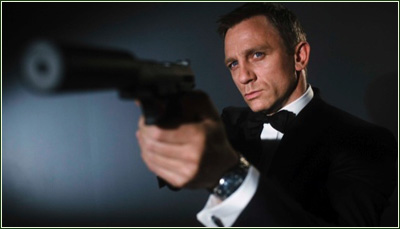 While the two studios have not yet set a street date, my guess is that this will be hitting sites and stores before the November release of SKYFALL.