Daily Grindhouse is excited and honored to premiere the poster art by Tim Doyle for the upcoming independent film DUNCAN, which is still in the fundraising stage. First take a look at this amazing artwork, and keep scrolling to find out more about the film! 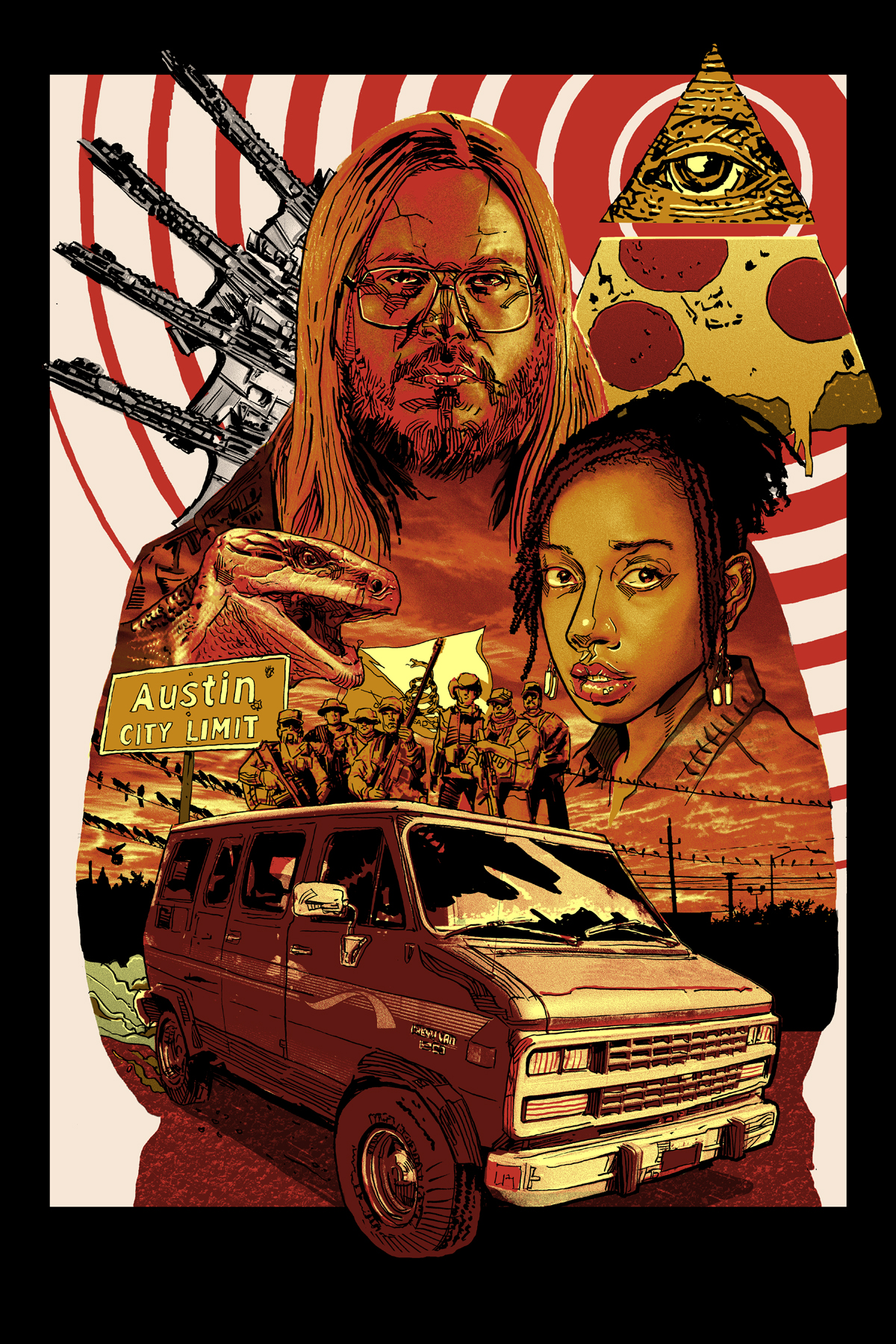 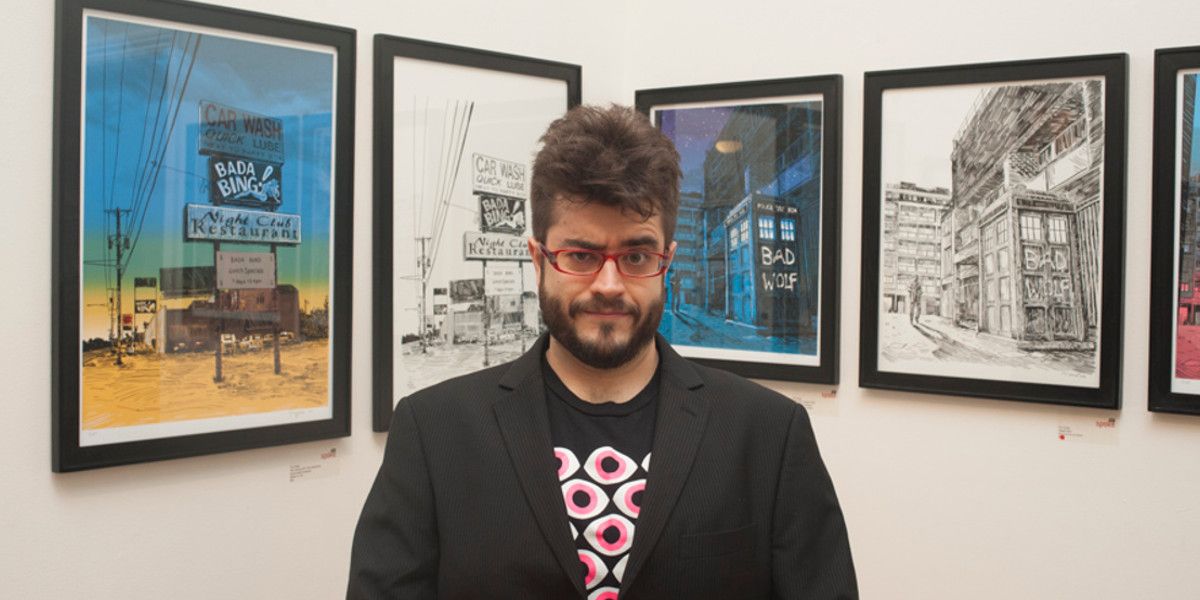 DUNCAN is a film that looks perfect for its era. It’s clearly going to be provocative, but perfect timing, right? Everything is nowadays. This just happens to look particularly compelling and artful. Here’s what the filmmakers had to tell us… 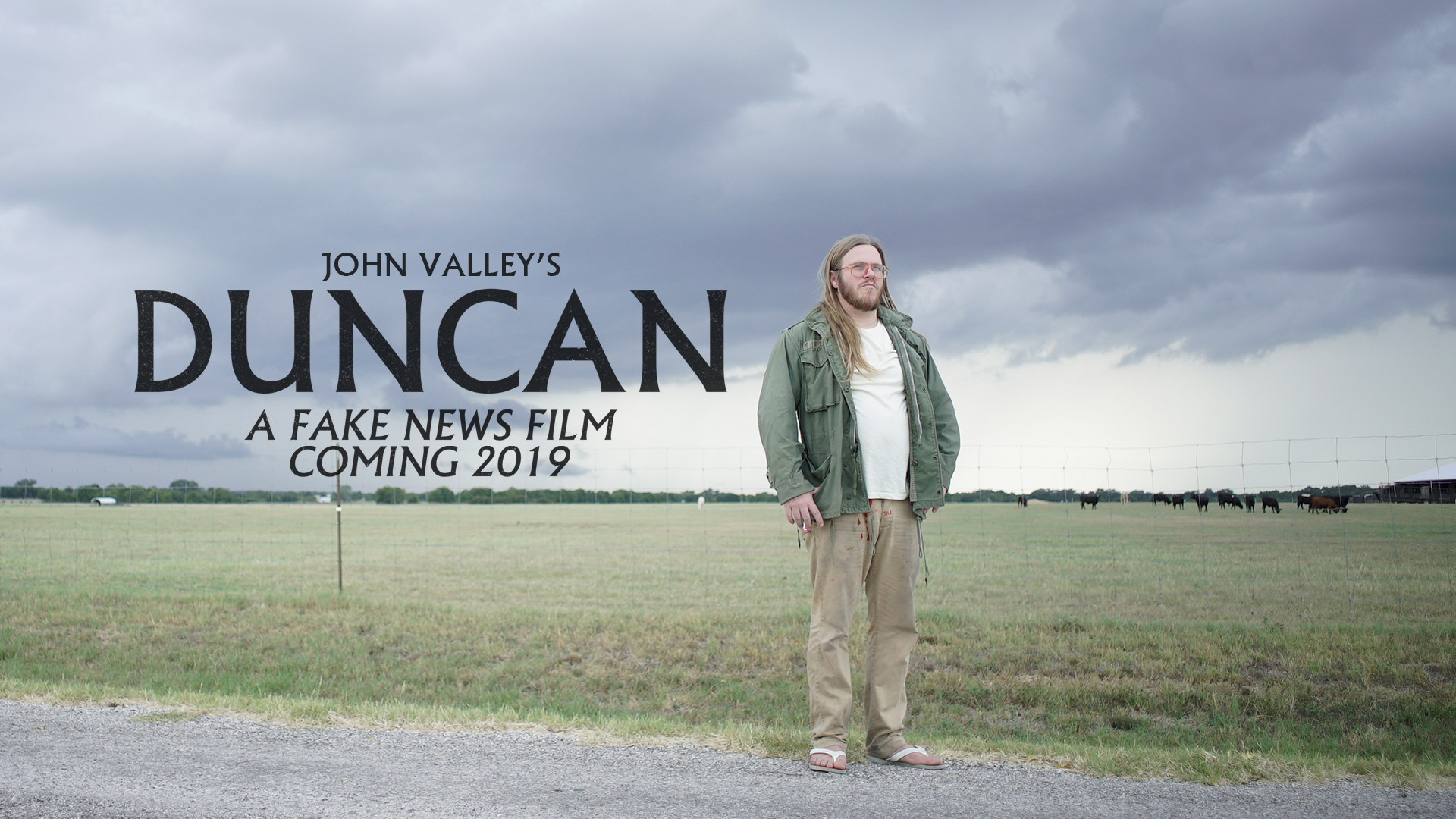 DUNCAN is a film about the weaponization of angry young white men, but it’s also about the people who are harmed most by them, and their passionate efforts to be recognized as human beings rather than targets, costarring an ambitious, driven young black woman, with a production team that is 50% women.

With DUNCAN, we hope to provoke a conversation about the role mass media plays in stoking the fires of hate and paranoia for profit. DUNCAN centers on a confused and bitter young man trying to find some focus in life who realizes too late he, and others like him, are just being played.

Find out more and support the film at the Seed & Spark fundraiser page here! 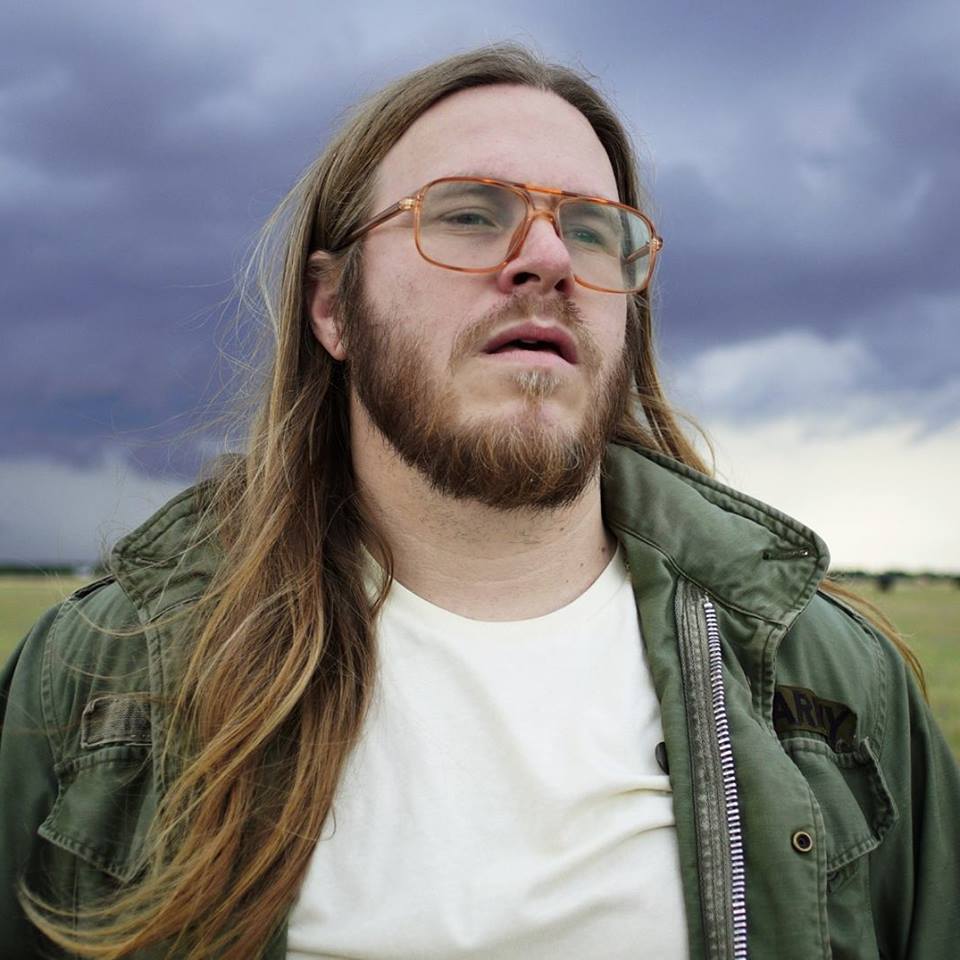 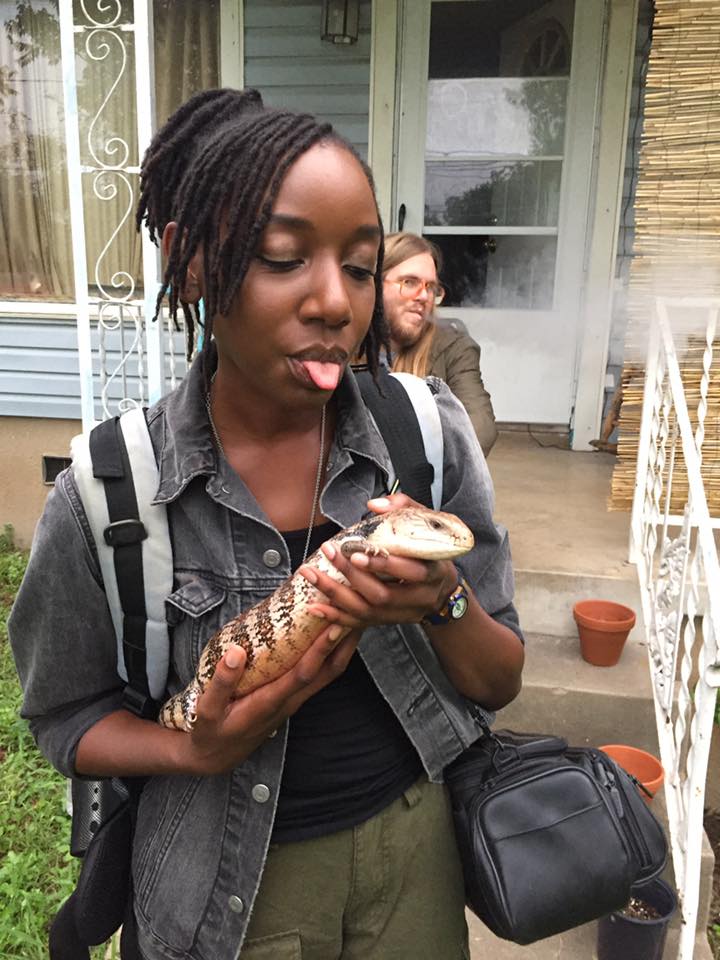