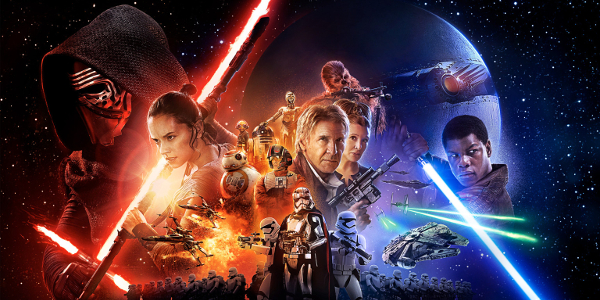 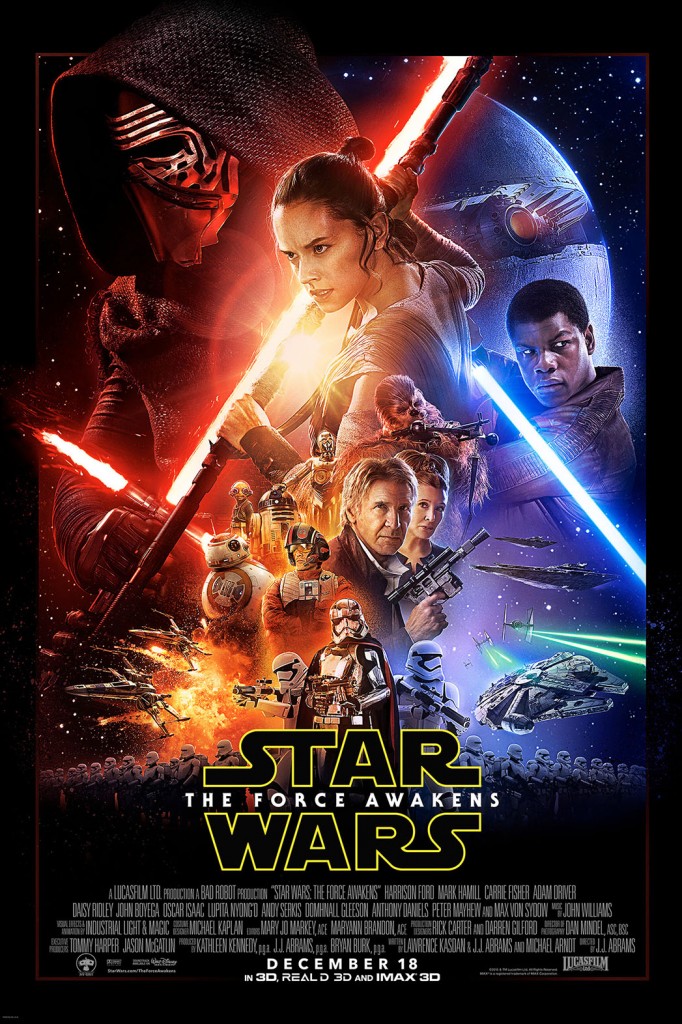 That’s what you came to this post for, presumably, so there’s no point in adding too many words. I gave this movie as much thought as I feel like I need to way back in November. I’ll see it, I’m sure. It looks like a STAR WARS movie. If a picture can tell a thousand words, “It looks like a STAR WARS movie” can tell three thousand. But I don’t feel up to writing that many. There are many, many bigger nerds than me out there! Still, I’m not made of stone. This is nice:

The movie hits theaters on December 18th. People will start lining up however many days before that. You can try to get advance tickets here. May the Force be with you on that one…