Guessing you’ve seen this at least once already by now. It’s just over a minute of shots from the upcoming STAR WARS movie, subtitled THE FORCE AWAKENS. This will be the seventh official STAR WARS movie, taking place after the three prequels and the original trilogy, and the first of the Disney era, to be made without George Lucas calling the shots in any way. As will the eventual movie, this trailer is a combination of new stuff and recognizable elements. Some websites will dine out on this teaser for the next month; I’m only going to spotlight it once. Once is enough for now.

Pretty cool, right? Here’s my brief take on it, as a medium-level STAR WARS fan: I liked it. Looks good. I’d see it.

I’m not what anyone could call a super-fan or a hyper-geek, having grown up on STAR WARS like everyone else but never having dressed up like any of the characters. (All my favorite characters are the puppets and that’s just not practical.) Obviously I’m a huge movie freak but STAR WARS is not a huge part of my every-day movie life. My reckoning is that I probably know more than the average person about STAR WARS, but plenty less than many, many more serious nerds.

Here are my moderately-educated guesses based on the trailer: The desert setting indicates that part of the new movie will take place on the desert planet of Tatooine, upon which we first met Luke Skywalker in 1977’s STAR WARS. Tatooine is where Obi-Wan Kenobi and Luke met Han Solo and Chewbacca in that freaky alien bar. It’s also where Luke, Leia, and the others rescued Han in RETURN OF THE JEDI when Jabba The Hutt had him as a prisoner. In real life, as a desert it can’t be a fun place to be dressed like Chewbacca or cooped up in a Stormtrooper costume. So that’s John Boyega, the promising young actor who most decent people love as a result of his starring role in 2011’s ATTACK THE BLOCK. The fact that his is the first face we see of this new STAR WARS venture is very encouraging. Since he’s looking sweaty and Harrison-Ford-frantic, one wonders if he’s wearing that Stormtrooper outfit not because he is or was a Stormtrooper (since those guys techincally lost the Star Wars, right?) but because he is in disguise for some reason, like Luke and Han were in the first movie. Do they have a Comic-Con on Tatooine? That is Wilson from CAST AWAY, who hasn’t had a really meaty role since that movie and seems to be making up for lost time with his energetic performance in this trailer. This droid resembles R2-D2 in the face, but since Kenny Baker wouldn’t fit into this particular costume, I figure we have yet to see R2, who like C3PO is the rare character to appear in every STAR WARS movie so far. Since it’s a droid on the run on what looks like Tatooine, I have to hope we are due to see some Jawas. My personal favorite part of the STAR WARS movie is how George Lucas filled the frame with all kinds of weird shit. I like the alien weirdos, I like the big monsters. I figure the STAR WARS character I have talked about more than any other in my lifetime has been that werewolf in the STAR WARS bar. 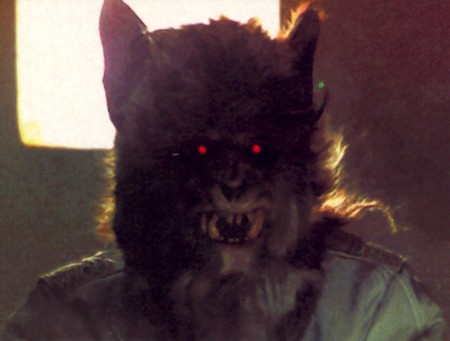 So far this project hasn’t given us anything like that, but I can wait. I had to look this one up. This is Daisy Ridley, a young actor who has not been in anything anyone has seen in America. That’s a good thing. Nobody really knew Mark Hamill or even Harrison Ford before STAR WARS. To me, it was just distracting when famous guys like Sam Jackson and Yoda and ET and Jimmy Smits started popping up in the prequels. Relative unknowns have the benefit of anonymity. It’s why ET’s post-ET acting career never took off. He just couldn’t disappear into his role in SILKWOOD and that’s why they recast him.

Another thing I like about Daisy Ridley in this trailer is that she rides this futuristic scooter that reminds me of a creamsicle. Really, I shouldn’t be looking at this thing on an empty stomach. Here’s a hunched-over villain-looking figure on a snowy planet which may or may not be Hoth, the icy setting of the first chunk of THE EMPIRE STRIKES BACK. Is it man? Is it woman? Is it alien man? Is it Sith? I could be bull-shitting but I’m pretty sure the red color indicates this is a bad guy. The good guys all have blue light-sabers, except for Sam Jackson having a purple one, because he’s Sam Jackson and he gets to do that. Clearly the internet is already taking sides over whether or not it’s cool or not that this light-saber has a cross-guard that lights up in either direction. I am a political moderate on this heated issue. I’m a story guy. I don’t care as much about the weapon. Who’s holding it? And why’s he or she so angry at that tree? Remember, Darth Vader and that old crusty Emperor guy are goners by the time this movie starts. We don’t know yet what the bad guy in STAR WARS 7 is going to be all about. That’s the question.

Well, there we go. Aside from the somewhat familiar sound effects, the only “friendly face” this trailer has is the Millennium Falcon, i.e. one of the great spaceships in pop culture no matter how you come down on STAR WARS. Unbeatable name, unbeatable design, and yes I’ll say it, unbeatable pilots. Seeing this baby in the air again means we’re going to see Han and Chewie flying it. Here’s another look, of the Millenium Falcon in a dogfight with TIE fighters. Don’t Stormtroopers drive those things? Didn’t Darth Vader? Does this mean the evil Empire is back? And where are the weird freaky alien monsters?

This is a good trailer because it gets the fans asking all kinds of questions (that last question is mine, and I hope to get my answer).

STAR WARS: THE FORCE AWAKENS (Episode VII) is due on December 18th, 2015. The director is J.J. Abrams, who also worked on the script with Lawrence Kasdan, of THE EMPIRE STRIKES BACK fame. Dan Mindel is the cinematographer. John Williams is returning to do the score.

Whether or not it succeeds, there will be more STAR WARS movies in the near future, with LOOPER‘s Rian Johnson already set to write and direct Episode VIII. Gareth Edwards (GODZILLA 2014) and Josh Trank (CHRONICLE) will be working on future installments.

But it’s a fair bet this will succeed, financially at the very least. It sure is all anybody is talking about. And so will this article be, after I do a bad Photoshop job of the Millenium Falcon flying out of Kim Kardashian’s ass. 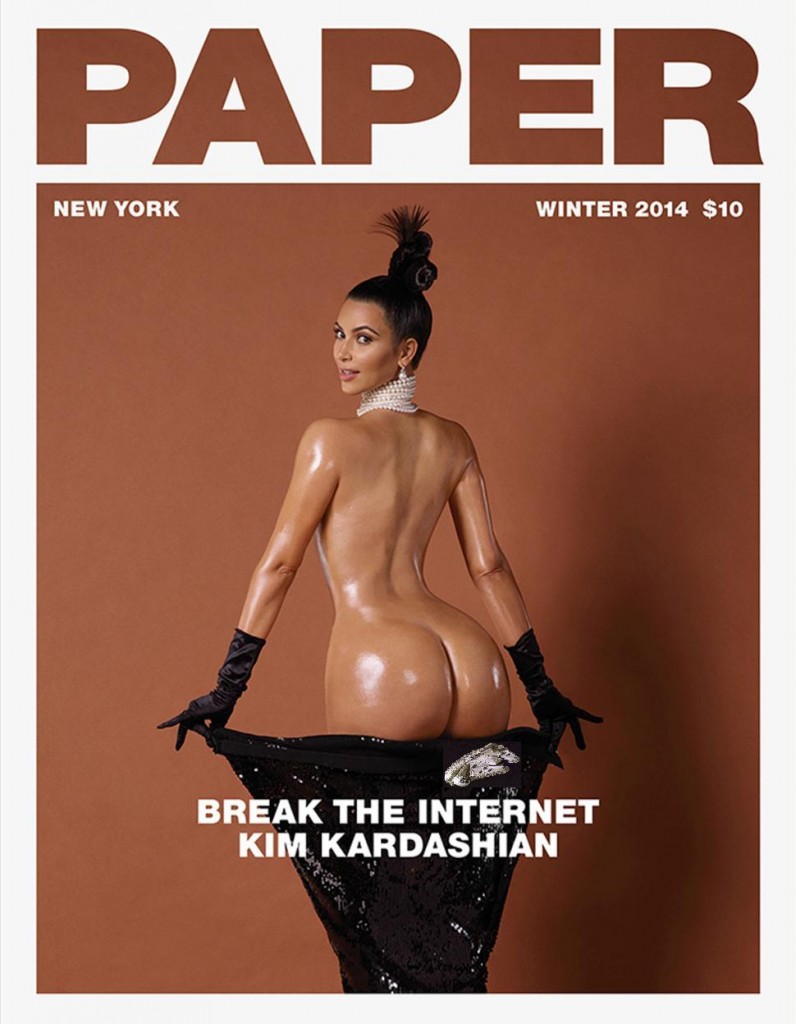