Home  ⁄  The Wire  ⁄  [IS THE FIREFLY FAMILY BACK?] ROB ZOMBIE TEASES PRODUCTION ON ‘3 FROM HELL’

Love him or hate him, it cannot be denied that Rob Zombie is one of the few filmmakers currently working in the horror genre whose work has an immediately identifiable style. With the notable exception of THE LORDS OF SALEM, if you sit down to watch a Rob Zombie film, you know exactly what you are going to get. He even took the HALLOWEEN franchise and made two films that were clearly his own (for better or worse, depending on where you fall on the Zombie appreciation scale). 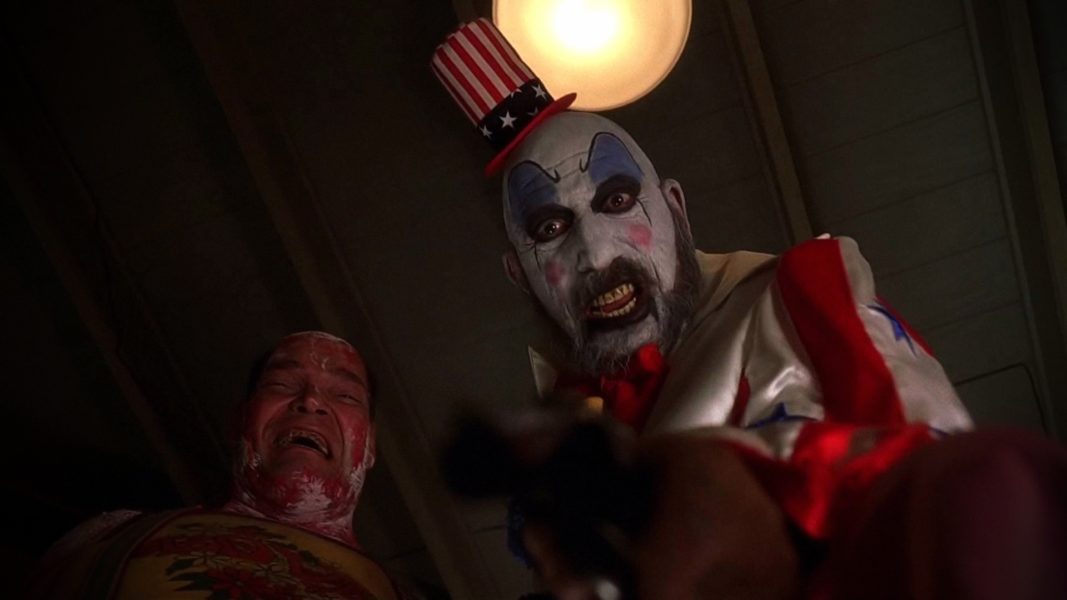 Given the somewhat lukewarm reception to 31 from even some of his most ardent defenders, it is not surprising to see Zombie return to the scene of his greatest critical success with 3 FROM HELL, what appears to be the third film in the saga of the Firefly family that began with HOUSE OF 1000 CORPSES and continued with THE DEVIL’S REJECTS. How exactly he will continue the story of the Firefly clan is not clear since they were (SPOILER) all killed in a hail of bullets at the end of THE DEVIL’S REJECTS. What is clear—judging from the enthusiastic reaction on social media when Zombie posted a picture of a director’s chair emblazoned with the 3 FROM HELL title logo on Instagram Tuesday—is that his fan base is clamoring for the violent, bloody return of Otis (Bill Moseley), Baby (Sheri Moon Zombie), and Captain Spaulding (Sid Haig).

There are not yet release details about the film but you can bet it will be a divisive film among genre fans when it is released. And I have a feeling that is exactly as Zombie wants it.