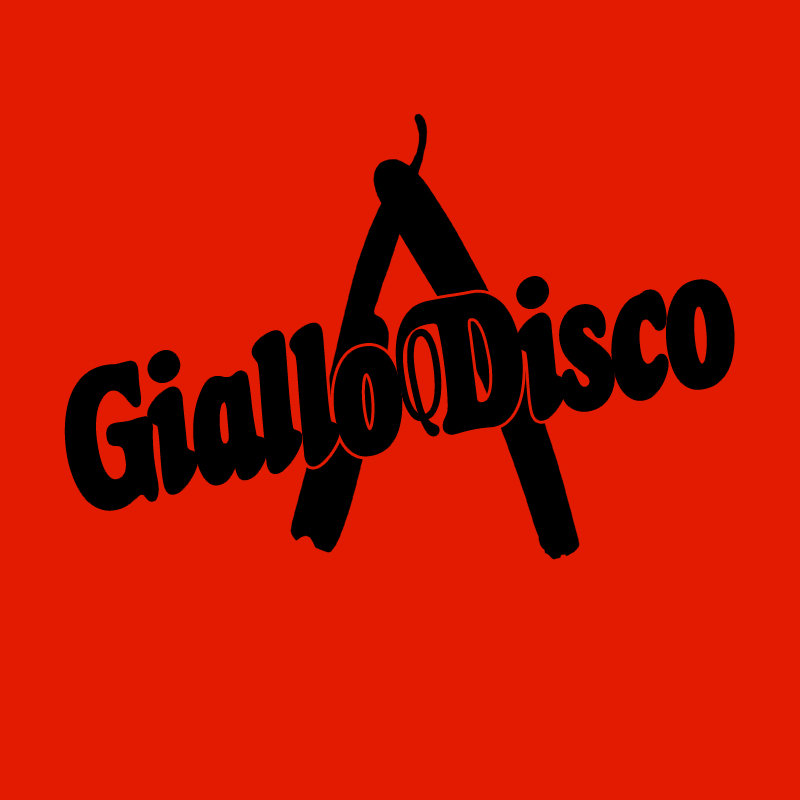 For all its visual flair and violent charm, there certainly are parts of the giallo that have aged better than others. Jon Abrams’s recent analysis of SUSPIRIA – a giallo with elements of gothic horror, or a gothic horror with elements of the giallo, depending on who you ask – highlighted the all-too-casual misogyny of many of these films; even some of the best movies require a contemporary audience to turn a blind eye toward representations and themes that seem woefully out-of-date.

What hasn’t aged poorly – in fact, what seems to only get better with age – are the films’ soundtracks. Many gialli from the 1960s featured music by living legends such as Ennio Morricone or Riz Ortolani. As the genre continued into the next decade, composers began to incorporate elements of electronic music into their soundtracks. This mixture of horror and disco, such as Goblin’s funky baseline in TENEBRE or Fabio Frizzi’s haunting theme for THE PSYCHIC, has even come to be more highly regarded than the films themselves. 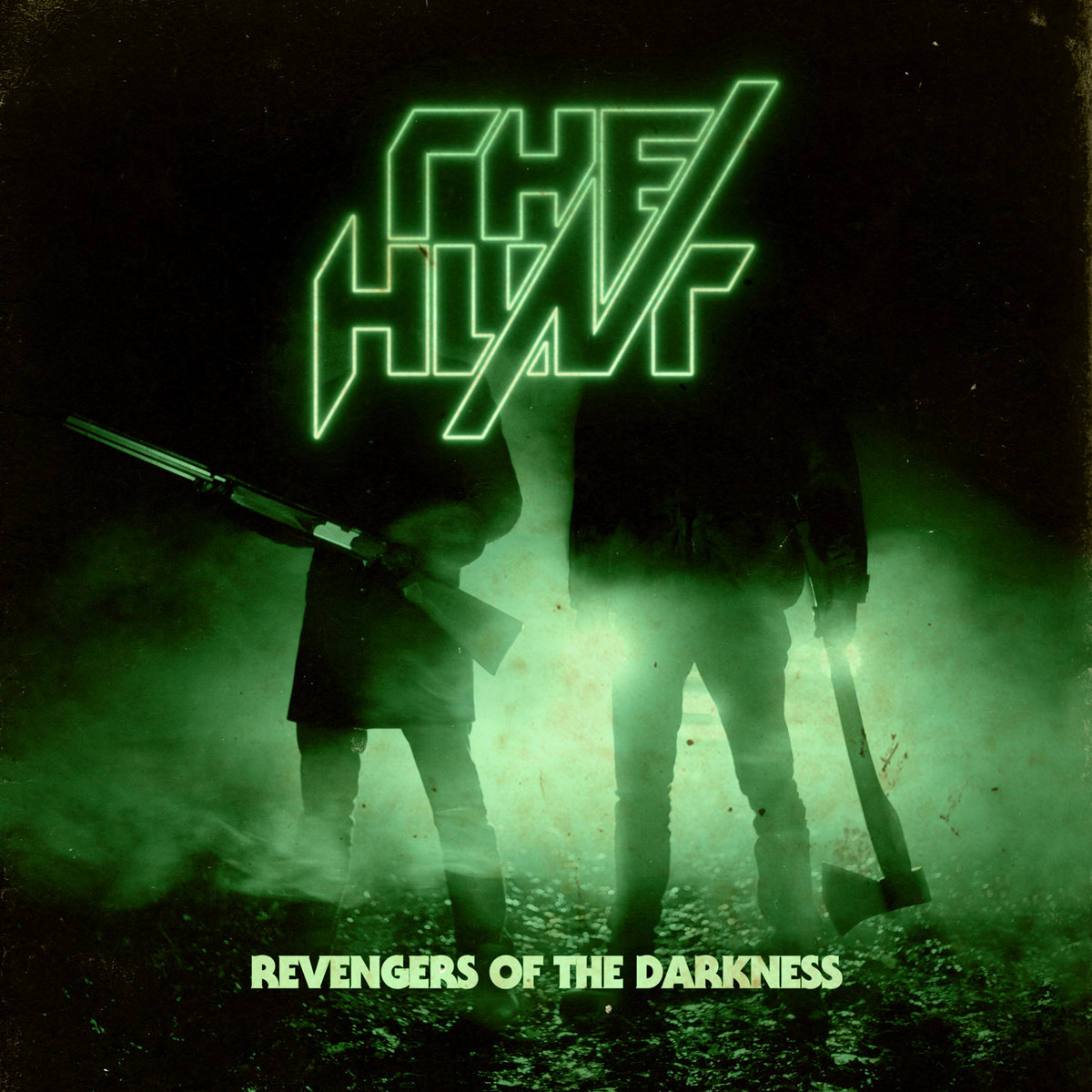 Giallo Disco, the independent record label run by musicians and genre enthusiasts Antoni Maiovvi and Gianni Vercetti, has become synonymous with the type of atmospheric electronica present in classic Argento films. While larger labels such as Death Waltz Recording Company look to find and rerelease soundtracks from the ‘60s and ‘70s, Maiovvi and Vercetti are cultivating a new brand of electronic artists, ones who are inspired by the giallo sound to create their own brand of “Horror Disco.”

Earlier this week, Maiovvi  and Vercetti took some time away from promoting two new Giallo Disco releases to answer our questions. 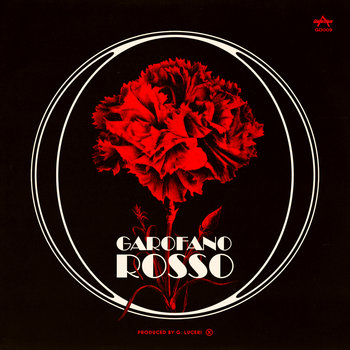 Daily Grindhouse: How did you come to form Giallo Disco?

Antoni: Gianni and I met in 2010 at a party in Athens. If I remember right, the promoters were on acid and everyone had a good time. We stayed in touch, but it wasn’t until 2012 that the idea of starting our own label started to seem like a good idea. Lots of other labels had released the kind of music that we liked, but there wasn’t a dedicated home, so we decided that if no one else was going to do it, we should.

Gianni: That was a rad party, I remember it well. Meeting Anton was great. Too bad I was so sick that I ended up leaving way before it ended. Giallo Disco is home. Simple as that. Having the label takes the stress away of having to chase others to release our stuff. For those unfamiliar with your music, what is ‘horror disco’ and how does it compare to broader genres such as Italo?

Antoni: Horror Disco can be defined as “the kind of disco music you’d find in a horror movie” – but it’s not totally limited to that. In some ways it’s about atmosphere. If you want some of the more famous roots stuff, check out the TENEBRE OST. I’d say everything I like about the Italo / Electro / Horror Soundtrack mix that we’ve run with is pretty much entirely contained in that one movie. That band Justice sampled it. Though that was a little too “banging” for my tastes.

Gianni: I think it has to do a lot with the “everything disco” thing that was going on in the late 70s and early 80s. Even the themes of horror movies were dancefloor friendly. Like Anton said, TENEBRE is a great example. What is it about ’60s and ’70s Italian horror and giallo that makes the genre so popular for musicians and filmmakers right now?

Antoni: I think we’ve just come to the point where all the kids like myself who grew up on bootleg videotapes, the old Redemption catalogue and video shops in general are at the age where they are now making stuff. I mean, when I was 17, I had the choice of TITANIC or some obscure Jess Franco movie on cable that had had lesbian vampires in it. The choice is clear.

Gianni: Interesting OST works with dirty, raw sound. Nothing like the modern sterile and boring crap.

Your YouTube channel features great video mashups of classic gialli for your singles. What are your favorite films or soundtracks from the era?

Antoni: LIZARD IN A WOMAN’S SKIN, DON’T TORTURE A DUCKLING, DEATH WALKS ON HIGH HEELS, YOUR VICE IS A LOCKED ROOM AND ONLY I HAVE THE KEY, TORSO, THE HOUSE OF LAUGHING WINDOWS, STRIP NUDE FOR YOUR KILLER, there are loads too many to mention.

Gianni: THE STRANGE VICE OF MRS. WARDH, BLOOD AND BLACK LACE, TENEBRE, THE NEW YORK RIPPER, BAY OF BLOOD, 5 DOLLS FOR AN AUGUST MOON, STAGEFRIGHT: AQUARIUS, and TORSO as well. Antoni: To be fair, I’ve only done one, and that was YELLOW by Ryan Haysom & Jon Britt. I really didn’t have much to do with the whole process on that, I just made a bunch of tracks based on the script and the 3 minutes they had already shot and they edited the movie to those. Generally though, I get very few notes from the directors I work with, they’re happy to let me do my thing, unless I’ve gone off in a really bizarre direction.

Gianni: I’ve done a full OST so far for MALDITO AMOR and contributed to THE EDITOR with some minutes of music along other artists. It’s tougher to follow notes than having freedom of creativity, that’s for sure, but overall it’s a very interesting experience. Doing that was a dream coming true; I hope I get the chance to score more movies.

You’ve stated before that your own collections led you to release Giallo Disco albums on vinyl. Where can our readers, particularly those in Canada and North America, purchase your LPs?

Antoni: In the USA, Mondo carries our releases. As for Canada, if there is a shop that would like to distribute our stuff there, they should get in touch. What’s next for Giallo Disco?

Antoni: Next up is a 12″ EP by a duo from Bilbao, Spain called WLDV. They are like a cross between Cosmic Disco and giallo soundtracks, strong melodies but super spacey. Then we have a V/A LP based around a fake 80s Brat Pack Teen Drama; my soundtrack to Adam Mason’s HANGMAN; an EP from Scottish duo Ubre Blanca, a very sinister dark ambient split between Christoph De Babalon and Triames; and an LP of unused themes from myself coming up, but we’re not totally sure when they will come out. Listen to Giallo Disco at their official YouTube page, check out their Tumblr, and purchase their work from their Bandcamp page!