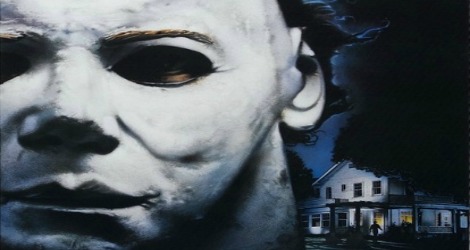 Anchor Bay just sent over a couple of new details on the upcoming HALLOWEEN 4 and 5 Blu-ray release. Sounds like some of the specs and features listed in their first press release were incorrect What’s listed below is the corrected version. It looks like on both 4 and 5 the deleted scenes aren’t making the final cut which is kind of drag. I heard the missing footage from 5 in particular was pretty good. This is pretty rare to be this close to release and not get the clearance for the footage, those are the breaks though. It wouldn’t change my purchase decision but it does take some the excitement out of titles. 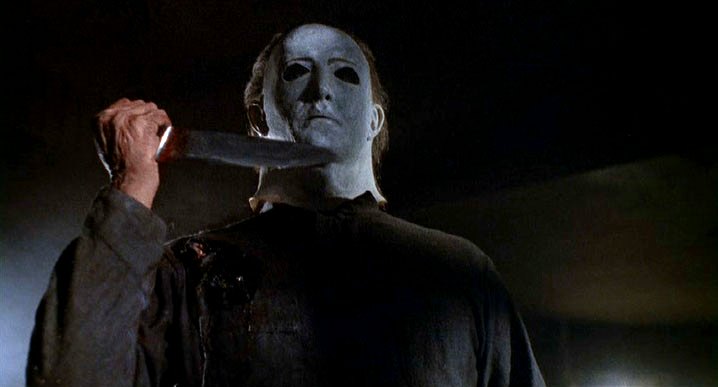 Anchor Bay is bringing HALLOWEEN 4: THE RETURN OF MICHAEL MYERS and HALLOWEEN 5: THE REVENGE OF MICHAEL MYERS to Blu-ray. These aren’t great films at all, after HALLOWEEN 2 each sequel gets further and further away from what made the first film such a classic. The exception to this is HALLOWEEN 3: SEASON OF THE WITCH (2&3 are coming this September from Scream Factory). Still, I am a completest and as flawed as these two films are, there are little things I dig in both of them… so on the shelf they go. Here’s the skinny on the release: 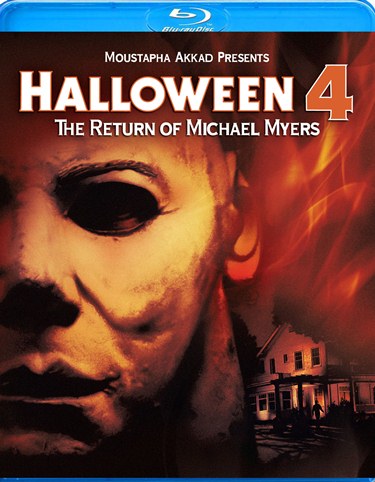 He had maimed 16 people to get to his sister. He was shot and incinerated, but still the entity that Dr. Sam Loomis (the legendary Donald Pleasence) calls “Evil on two legs” would not die. Tonight, Michael Myers has come home again…to kill! This time, Michael returns to Haddonfield for Jamie Lloyd (Danielle Harris, Halloween 5, The Last Boy Scout) – the orphaned daughter of Laurie Strode – and her babysitter Rachel (Ellie Cornell, Halloween 5, House of the Dead). Can Loomis stop Michael before the unholy slaughter reaches his innocent young niece? 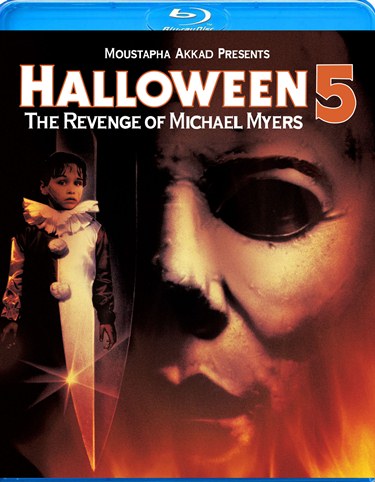 Michael Myers survived the mine explosion thought to have killed him. One year later, his traumatized young niece Jamie is horrified to discover she has a telepathic bond with her evil Uncle…and that Uncle Michael is on his way back to Haddonfield. But Dr. Loomis has a new plan to destroy The Boogey Man in his childhood home using Jamie as bait. With enhanced gore and effects, vengeance has never looked so gruesome!