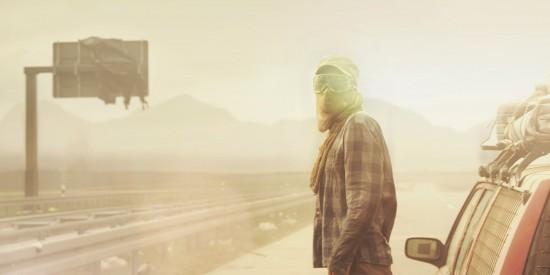 Sorry about that headline. I feel about as original as the first critic that wrote “Kevin Bacon Sizzles”. Anyway, I have talked to a couple of people who have seen this and they said the post-apocalyptic flick was pretty good. We’ll be giving you our own two-cents shortly. Until then, dig the trailer and the new cover art. Join Emmerich in HELL on August 21st. 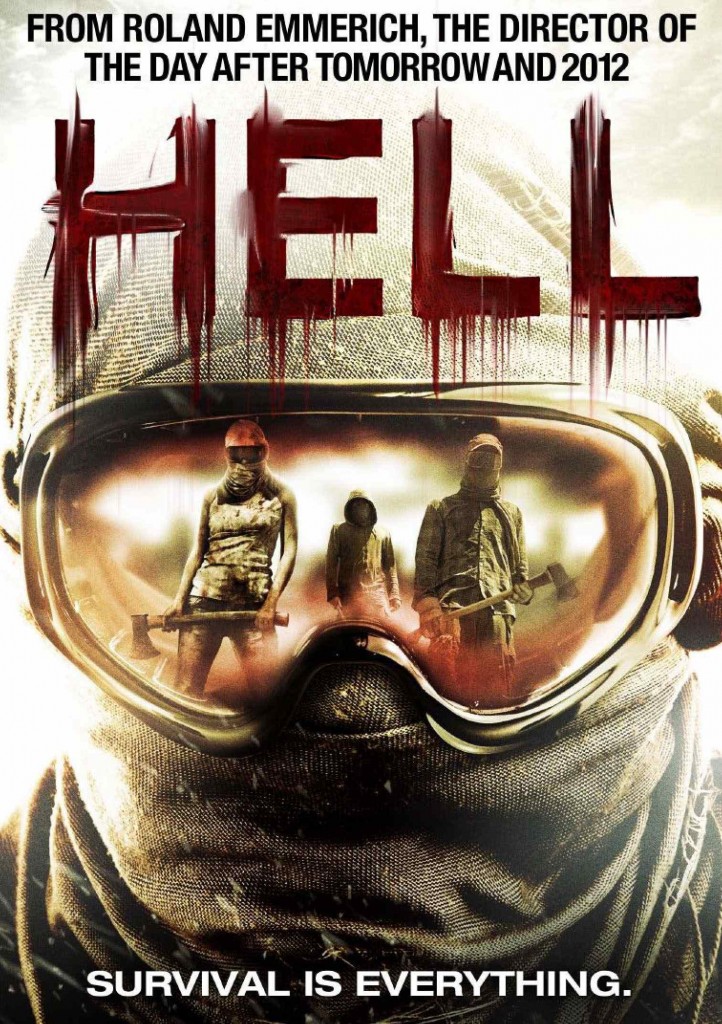 It was once the source of life, light and warmth. But now the sun has turned the entire world into baked and barren wasteland. Forests are scorched. Animal carcasses line the roads. Even the nights are dazzling bright. Marie, her little sister Leonie and Phillip are heading for the mountains in a car with covered windows. Rumor has it there is still water there. Along the way they run into Tom, a first-rate mechanic that becomes indispensable. But can they trust him? Tension grows in the small group. As if things weren’t bad enough, they are lured into an ambush. Their real battle for survival begins…