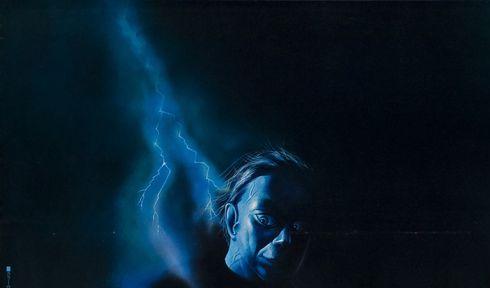 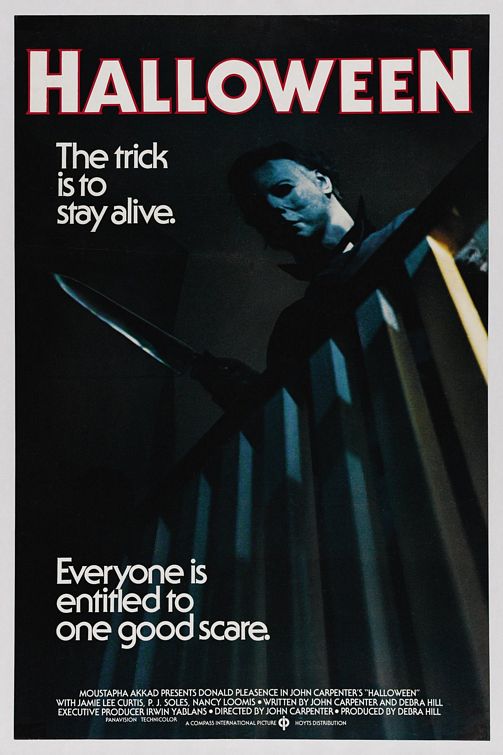 I’m one of Pavlov’s salivating dogs when it comes to any news related to John Carpenter. The original HALLOWEEN is just plain one of the greatest horror movies ever, and from the period dating from ASSAULT ON PRECINCT 13 all the way up to around IN THE MOUTH OF MADNESS, there may be no American director in any genre who had a finer run. So I’m genetically predisposed to be excited about this morning’s news: 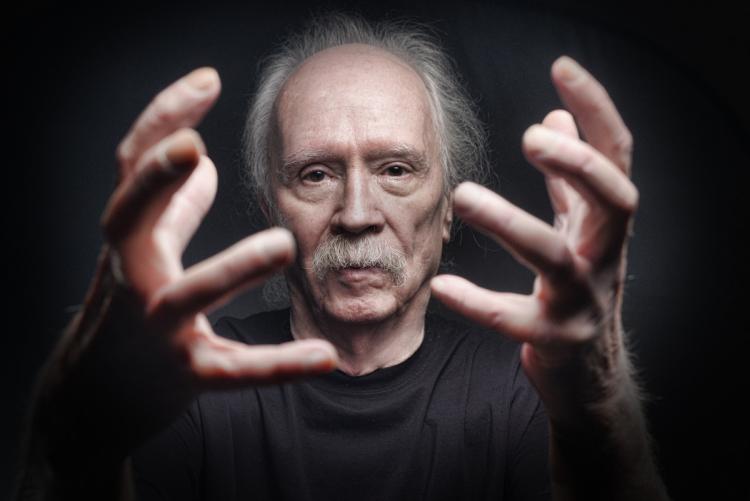 John Carpenter will serve as Executive Producer and Creative Consultant to the new HALLOWEEN movie, being produced by Blumhouse, Miramax, and Malek Akkad. It looks possible, according to the report, that Carpenter will be composing the score for the new movie, although he definitely won’t direct it. I liked THE WARD more than most, so there’s a hefty part of me that always hopes he’ll direct again, but it’s not a new HALLOWEEN movie I’m dreaming he’d make anyway (that would be a Western).

JC was very public for some time about his loss of interest in filmmaking, turning his attention to watching basketball and playing video games and collecting checks from the drastically inferior remakes of his classic films. And goddamnit, if anybody earned the right to take it easy for a while, it’s the guy who gave us so many movies that are so much a part of our imaginations. But recently, with the release his pair of excellent electronic albums, the soundtracks to movies that have yet to be or never were, Carpenter is going through a thrilling creative rejuvenation.

If you’re telling me John Carpenter may compose the score to a new HALLOWEEN movie, well that’s good news in any direction and the movie part is just gravy. I’m as weary and as wary of sequels and reboots and remakes as anybody, but not in this case. In this case, I’m wagging my tail and slobbering.