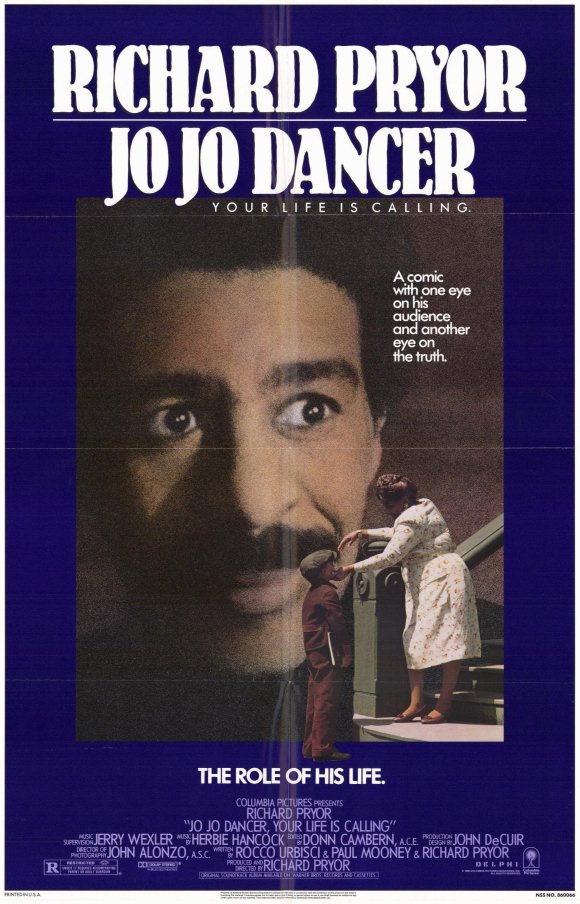 If you read Richard Pryor’s autobiography, PRYOR CONVICTIONS AND OTHER LIFE SENTENCES, it’s hard not to see his only film as writer and director as similarly autobiographical. Apparently Pryor denied that JO JO DANCER was autobiography, but that must have been a dodge, or even a joke. Richard Pryor is one of the most famous comedians of all time and probably the single most influential of them all. The circumstances of his personal life are widely known, both due to his richly descriptive stand-up and due to his eventual fame. Pretty much everybody who knows who Richard Pryor is, also knows about the terrible incident in 1980 where he set himself on fire while freebasing cocaine. 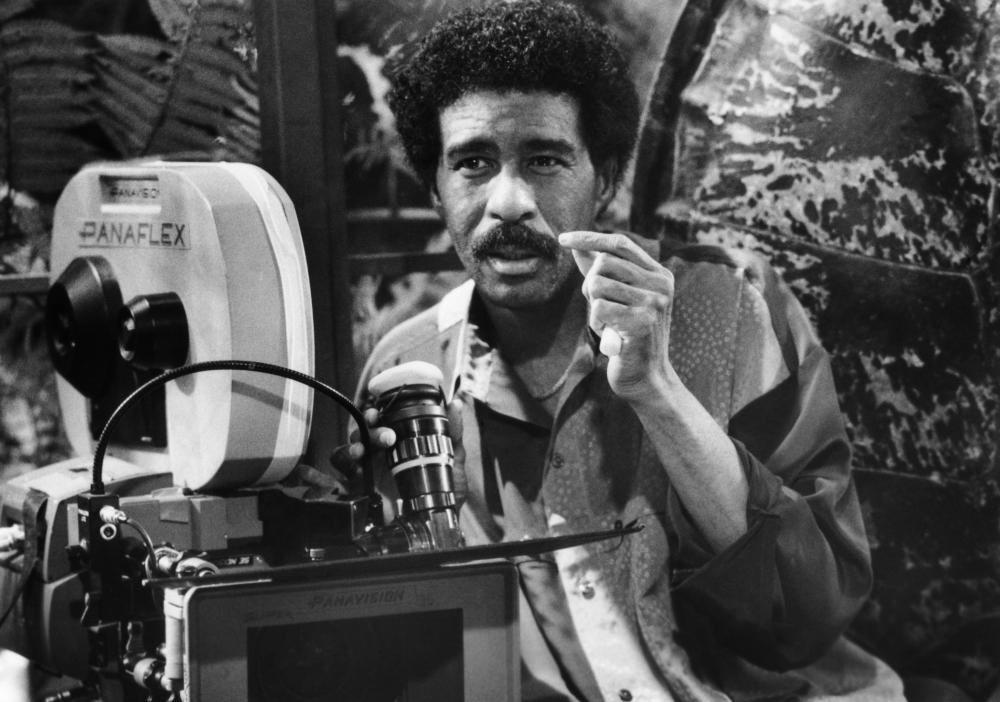 That incident is the centerpiece of JO JO DANCER, YOUR LIFE IS CALLING. Pryor plays the titular character, Jo Jo Dancer, a comic who rises up from extreme poverty to become a huge show-business success on the level of, well, Richard Pryor. But he is not a happy man. In a scene unique to film comedy, to say the least, he attempts to self-immolate himself. While laid up in a full body cast in the hospital, Jo Jo is visited by a version of himself (also played by Pryor) who takes him on a tour of the major events of his life. Basically, what we’re looking at is Richard Pryor’s version of A CHRISTMAS CAROL or IT’S A WONDERFUL LIFE. 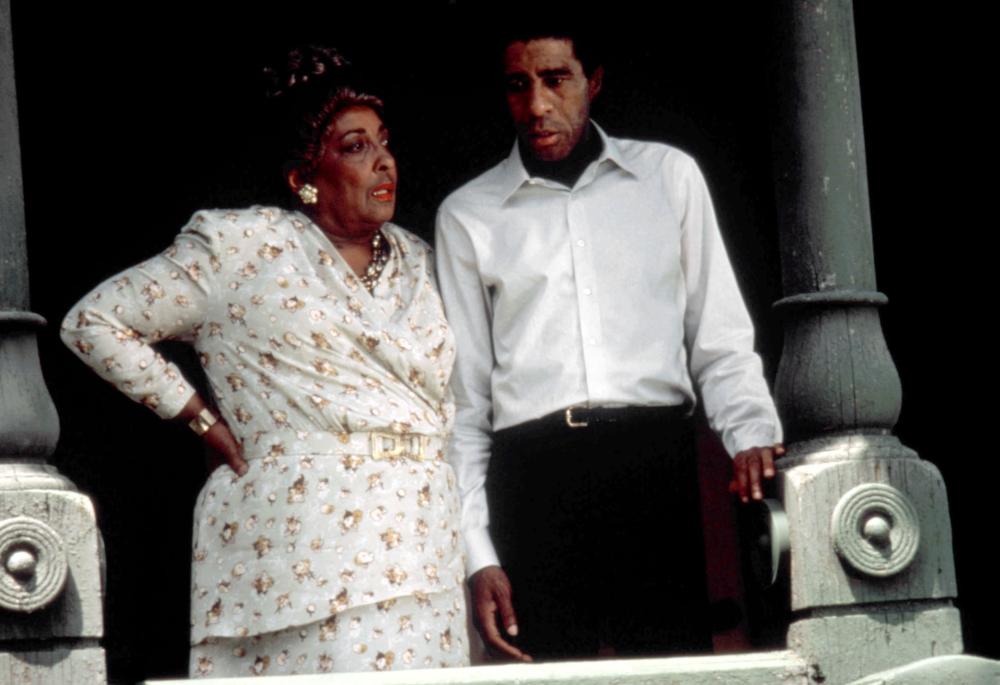 Pryor plays himself from youth (growing up in a brothel) to adulthood. It’s interesting what scenes from his life he chooses to focus upon. The most memorable (and best) sequences deal with his coming up as a nightclub comic, being mentored by a star-attraction stripper named Satin Doll (Paula Kelly, extremely appealing in the role) and even, at one point, performing a comical striptease wearing her bustier and garters. The movie features a great group of character actors, including Michael Ironside, Art Evans, Dennis Farina, Wings Hauser, Ken Foree, and jazz bandleader Billy Eckstine. There’s a lot of good going on. I don’t know that JO JO DANCER is the funniest of all underrated Richard Pryor movies (in my experience that’d probably be WHICH WAY IS UP?), but it’s certainly an intriguing Rosetta stone to look at in the context of one of the great American comedy careers.