Who doesn’t love an advent calendar? Around the Daily Grindhouse virtual offices, we decided the only way to make the advent calendar better is to replace what you might traditionally find behind the door with Christmas horror movies! So everyday from December 1st through to Christmas, we will be highlighting a different movie for our horror-loving readers to celebrate the season. Our film for Day Twenty-two is SILENT NIGHT, BLOODY NIGHT! 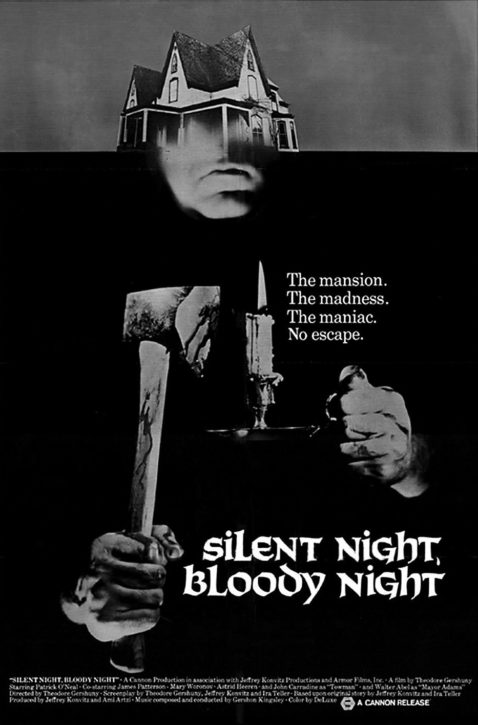 SILENT NIGHT, BLOODY NIGHT is a shapeless mess of a film. It’s one of those semi-forgotten horror movies from the early ‘70s that is only worth remembering as a footnote in exploitation movie history for a few different reasons. It’s one of cult favorite Mary Wornonov’s first films outside of Andy Warhol’s productions. It was an early release by the Cannon Group from the days before they were purchased by Menahem Golan and Yoram Globus. Troma head Lloyd Kaufman was an associate producer on the film before he blazed his own questionable path. And it was a horror film set during the Christmas season that beat the similarly-themed (but far superior) BLACK CHRISTMAS to the punch by two years. 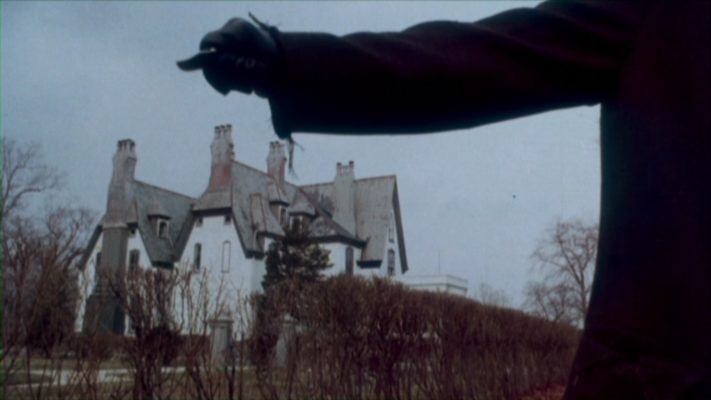 I’m not going to bother with a plot setup for the film because I’m not sure that co-writer/director Theodore Gershuny knew what the plot was. I will say that elements of the film include an abandoned mansion, an escaped mental patient, axe murders, incest, John Carradine and Patrick O’Neal cashing paychecks, and tons of back story at the expense of forward momentum.

SILENT NIGHT, BLOODY NIGHT has the feel of a film that was heavily re-worked in the editing room without the coverage needed to tell a complete story. Reams of exposition are reeled off via voiceovers set to still photos or random shots of Woronov wandering in the woods. Two characters are introduced, given actual shading as human beings, and appear to be the audience surrogates before being suddenly murdered thirty minutes into the film, effectively hitting the reset button on a plot that becomes far more convoluted than is necessary. Awkward cuts abound with characters or props highlighted as important before they are completely forgotten. 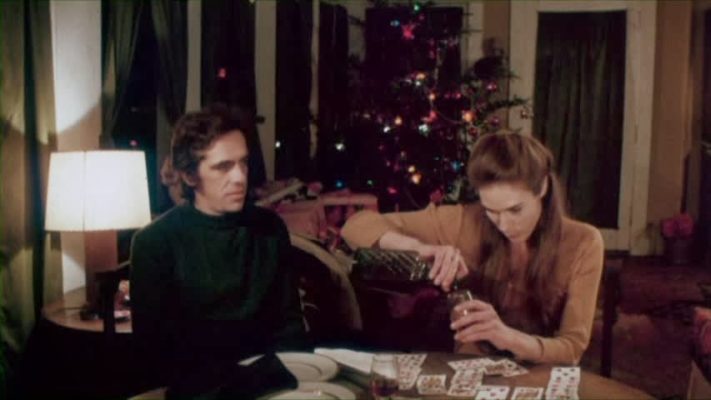 Most of the actors play their roles with looks of confusion on their faces. Whether they were directed to behave this way or they were stumped by the strange things they do at random is unknown. This is a major problem when it comes to an actress like Woronov who—even in her nuttiest roles and films—projects intelligence. As this film’s version of a final girl, her character is forced to do several stupid things that I just could not believe of her. 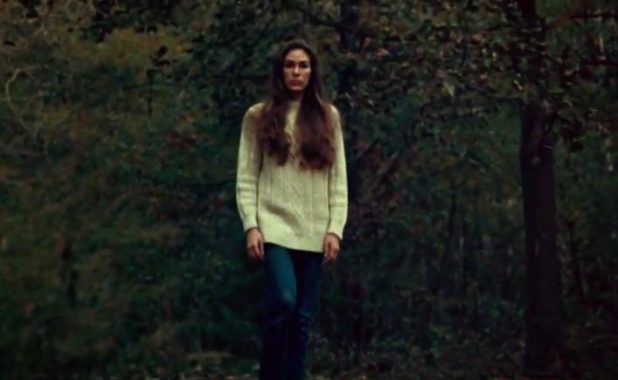 There are scattered moments when a better film peeks through the mess. An extended flashback nicely captures the insanity and bitterness of one of the film’s many narrators. The murder sequence that resets the film is actually startling, eliciting a moment of honest shock. The abandoned mansion is used well to create a tense atmosphere of a tragic past that haunts the present.

But Gershuny never seems to know what story he wants to tell and moves the film at a glacial pace. I don’t know if budget constraints or simply a lack of directorial talent is what sank the film, but SILENT NIGHT, BLOODY NIGHT eventually emerges as a curiosity piece for genre fans and nothing more. 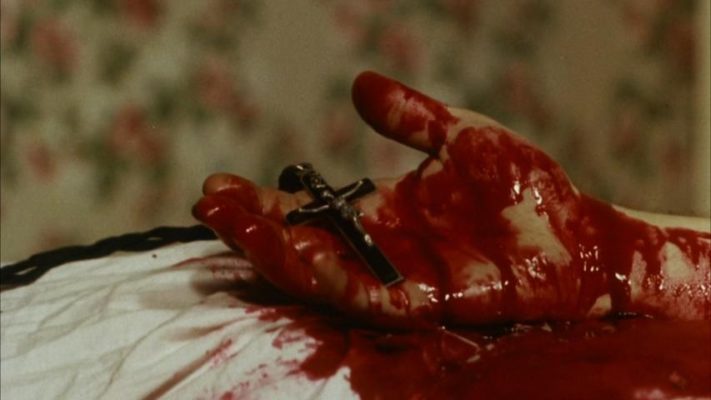