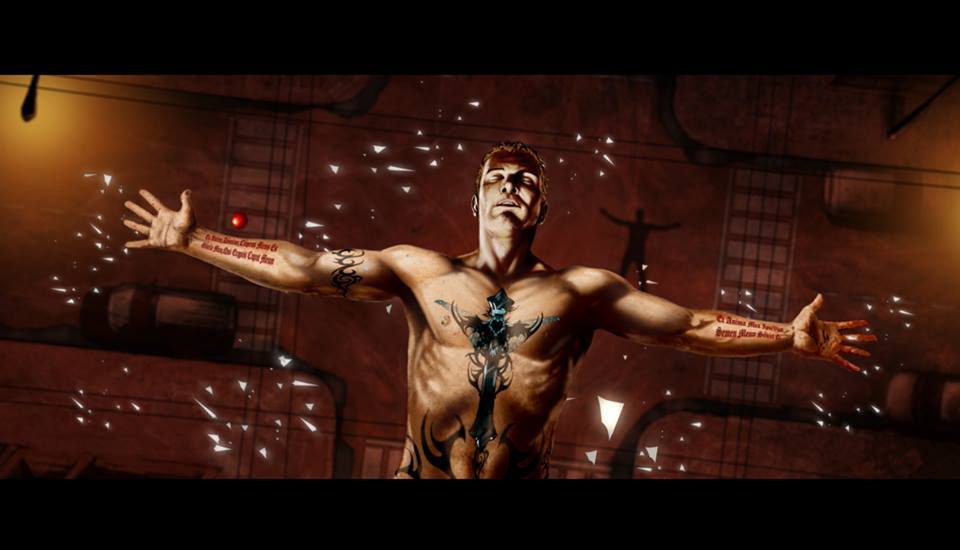 Storm King Productions is bringing their comic book, John Carpenter’s Asylum to Long Beach, California for the annual Long Beach Comic Con and Horror Convention November 23-24, 2013. Along with exhibiting their line-up of issues #1-3 and the newly issued reprints, they will have special convention signature exclusives of issue #3 pre-signed by John Carpenter and posters available for sale at the booth.

They will also premiere a two minute animated trailer for the comic book. The trailer is animated by artist, Leonardo Manco and is scored by John and Cody Carpenter. The narration is by Thomas Ian Griffith.

As an added attraction, Storm King and LBCC have come together to bring the talents of Eric Maruscak, an illustrator who has been appearing at festivals and conventions across the Unites States, making giant chalk murals as performance art, to the convention in Long Beach.

Eric has appeared at the World Science Festival in New York, multiple New York Comic Cons and New York Anime Festivals, and San Diego Comic Con, and C2E2 among others. His works have promoted such productions as the TV series, Revolution, and Star Wars: The Clone Wars.

Eric will create a mural of one of JC’s Asylum’s pages over the course of the two day convention in a space adjacent to Storm King’s booth. He will also record time lapse video of the entire process which will be posted online not long after the event.

CEO of Storm King Productions and Co-Creator and editor of John Carpenter’s Asylum, Sandy King, will be on hand at booth 913 both days of the convention.