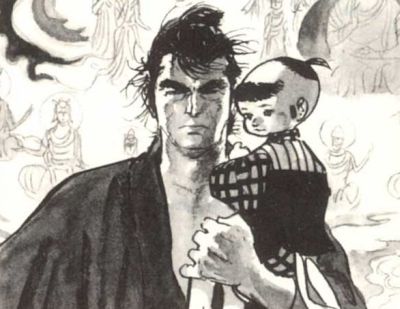 Deadline is reporting Kamala Flms has acquired film rights to the Kazuo Koike-created 1970s Japanese manga Lone Wolf and Cub, attaching David & Janet Peoples to write the script with FAST FIVE’s Justin Lin attached to direct. The scribes have impressive credits including BLADE RUNNER, UNFORGIVEN, and TWELVE MONKEYS. While I am not sold on Lin as a director just yet, the script is in capable hands at this point. 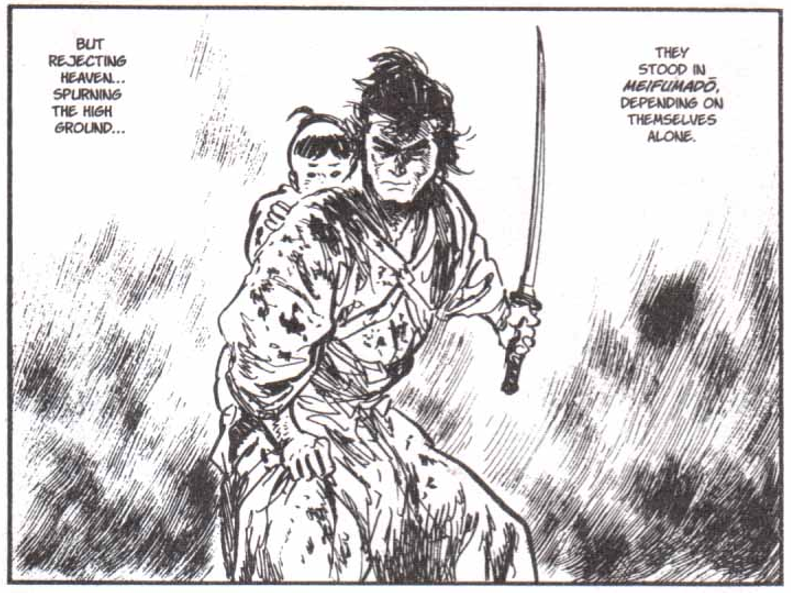 In case you are living under a rock, Lone Wolf and Cub tells the story of Ogami Itto, the Shogun’s executioner. In an attempt to take his position, the rival Yagyu clan murder his wife and frame Ogami for the crime. Ogami and his son Daigoro wander Japan working as assassins for hire while also seeking revenge on the Yagyu clan. 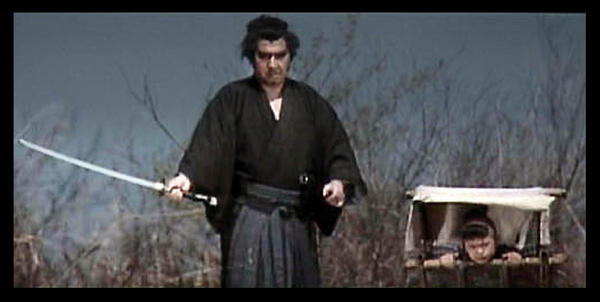 I am not against a remake. These character have been presented in different forms several times and frankly, any chance I get to see Ogami Itto and Daigoro on their quest for revenge is a chance I am going to take. This is a remarkable story filled with incredible action set pieces, brisk pace, and a genuinely moving tale of father and son that was ultimately used as the main influence for Max Allan Collins’ Road to Perdition.

DG just completed a podcast for SHOGUN ASSSASSIN, which combines the first two LONE WOLF AND CUB films, though inferioir to both of those films in nearly every way, it is still a great “gateway” film for the series. Check out the podcast, Bastards!