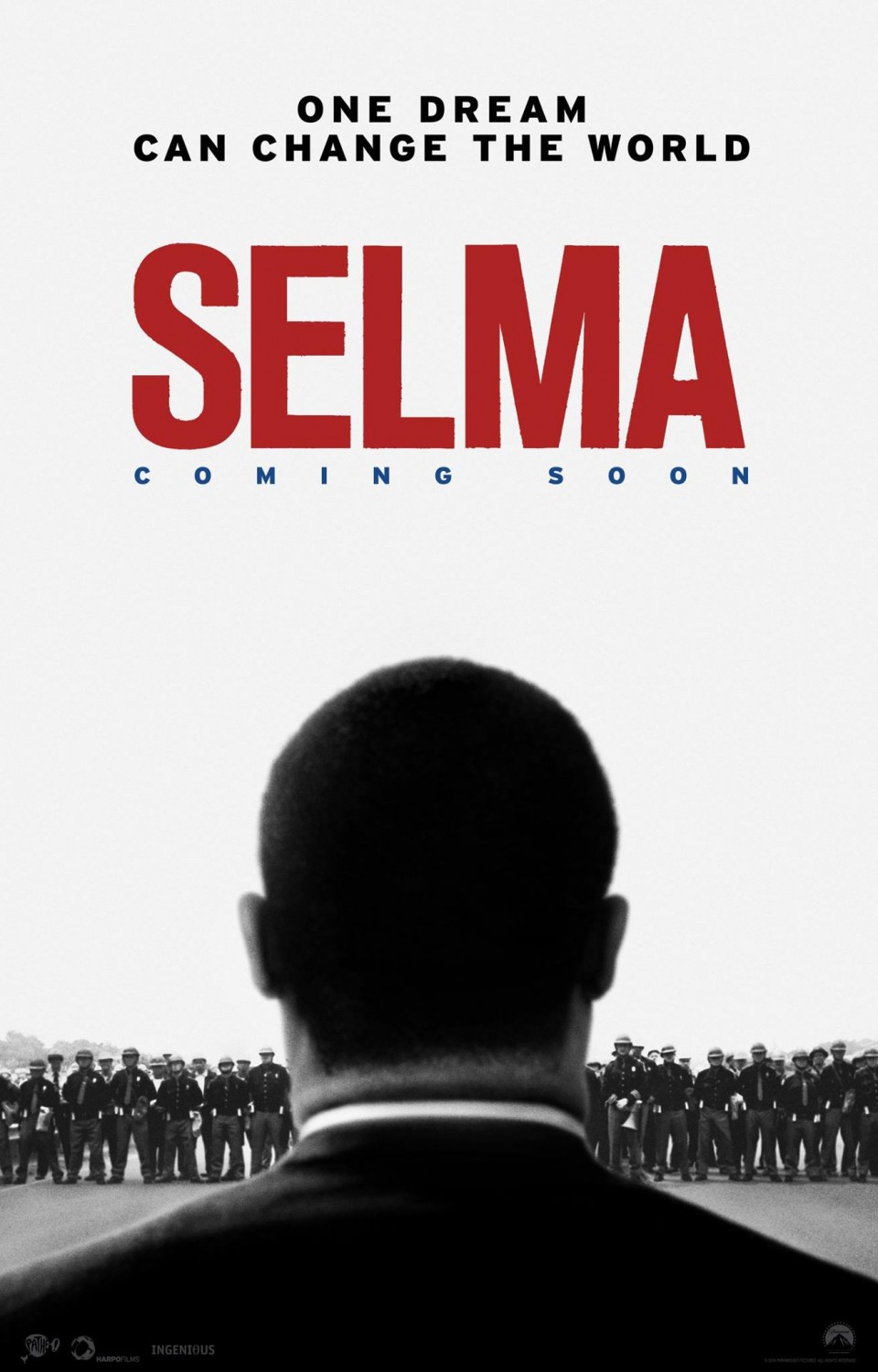 The best horror movies manage to upset us profoundly after they manage to make us care first, and that assessment is resolutely true about historical biopics like this one. And in truth I experienced SELMA as I might a horror movie — because I knew what fate still awaited its hero (which this film is wise enough to leave unfilmed) and because I saw first-hand in 2014 how little has changed in this country, how very far we still have to go. One scene in miniature sums this up — after the initial scenes, where we meet Martin Luther King Jr. (David Oyelowo) and his wife Coretta (Carmen Ejogo) as they prepare and then attend the Peace Prize ceremony overseas, we then are taken to America, where a group of young girls in Sunday dresses laugh and talk and giggle and descend a staircase. To many viewers of SELMA, this scene plays out as a shock. Even though I somehow intuited quickly that this was the 16th Street Baptist Church bombing, it still played as a shock when a vicious explosion ripped through the building, wiping the girls out of existence. That shock ripples through the rest of the film, promising more evil violence to come, some we might know is coming and much we won’t. 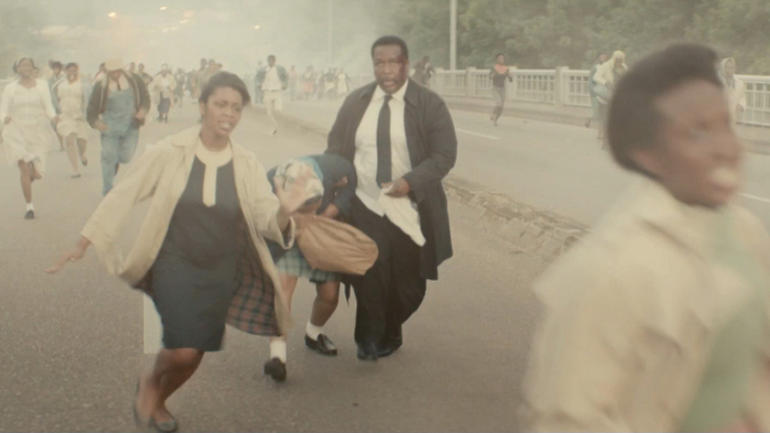 There’s something in the presentation of every scene of SELMA that has an uncommon warmth and intimacy. If you’ve seen any of the previous work of director Ava DuVernay (I WILL FOLLOW) and cinematographer Bradford Young (AIN’T THEM BODIES SAINTS) you know this is what they bring to a story like this one. The special genius of this approach is that it takes the epic and the unfathomable, the extraordinary patience and selflessness and courage that was the Civil Rights Movement of the 1960s, and makes it fathomable, understandable, maybe even putting it within reach (if we’re lucky).

Everyone grows up with knowledge of Dr. King and his accomplishments, and anyone who isn’t total garbage looks up to him and admires him, even worships him. The amazing achievement of SELMA is that it takes Martin Luther King off the pedestal and puts him at eye level. This is not myth-making. This is a work of empathy. We see Martin fiddling with his tie, fretting over where he should focus his mission, joking around with his friends, taking a punch with style — along with facing off with the then-President and standing down angry racist mobs. In SELMA, he’s the man before he’s the symbol, the guy before the guy on the postal stamp, and that makes it matter so much more.

This is a movie with life in it.

This is what I wrote back in 2015, when I called SELMA my favorite movie of the previous year.