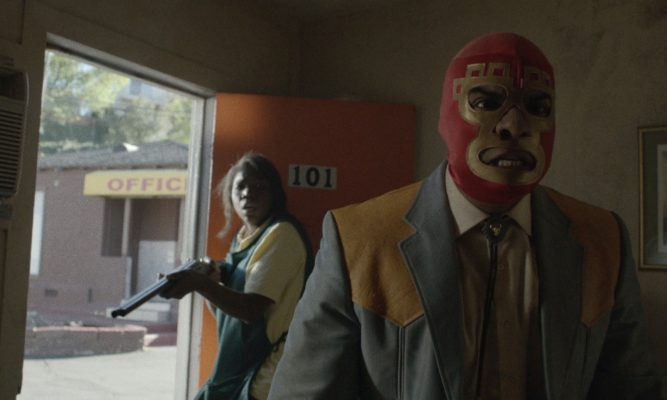 One of the really fun things about attending film festivals is being blindsided by a movie you did not even know existed and then realizing how it is poised to blow the minds of audiences when it gets released. It is a terrific feeling and the new poster for LOWLIFE, one of my favorite films from last year’s Cinepocalypse in Chicago, has managed to capture that particular high. Most marketing materials for films in the last twenty years have left me cold, but this poster is a thing of beauty. 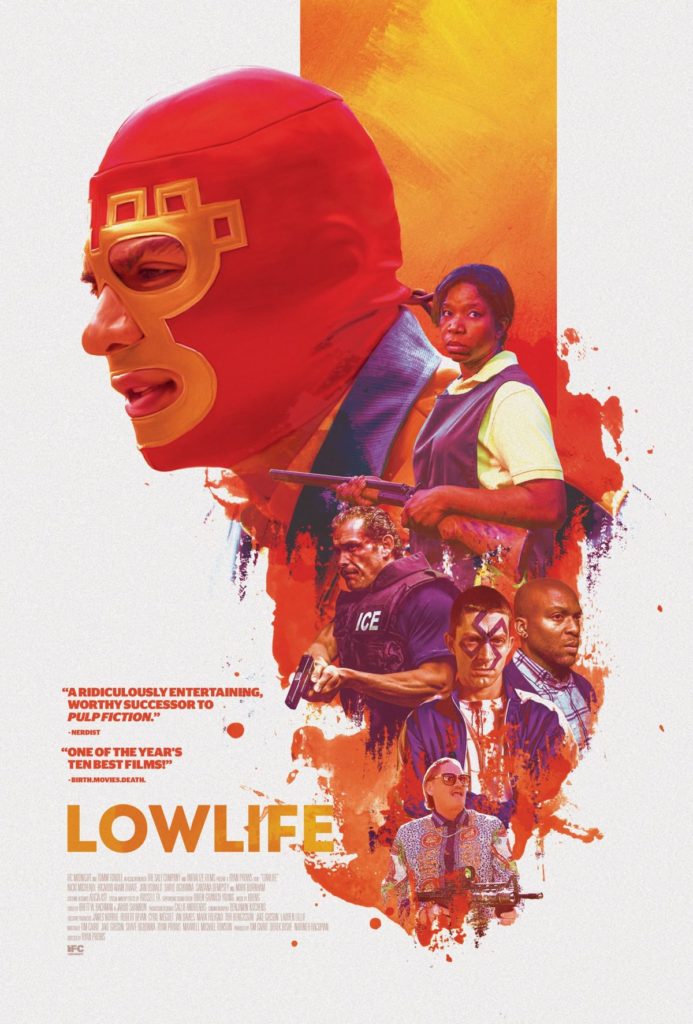 IFC Midnight is releasing LOWLIFE on April 6th. Do not sleep on this one, folks. It’s a legitimately great work of pulp art.