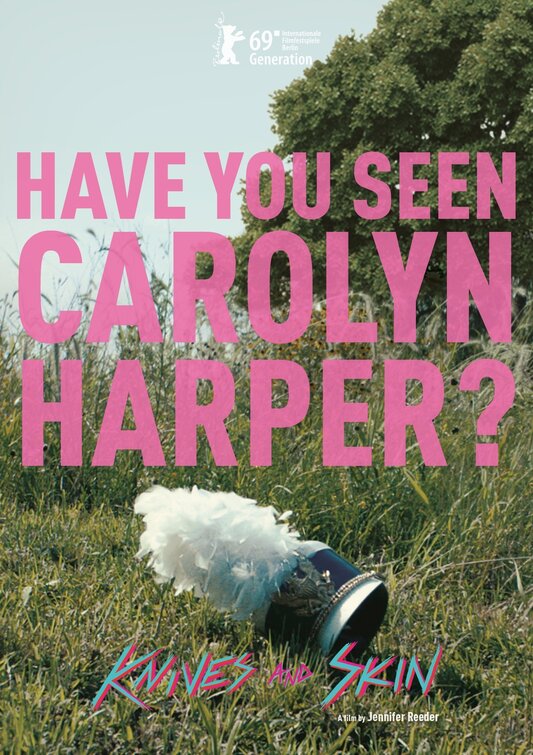 What happened to Carolyn Harper? Part suburban nightmare, part neon-soaked teenage fever dream, this tantalizing mystery traces the wave of fear and distrust that spreads across a small Midwestern town in the wake of a high school girl’s mysterious disappearance. As the loneliness and darkness lurking beneath the veneer of everyday life gradually comes to light, a collective awakening seems to overcome the town’s teenage girls — gathering in force until it can no longer be contained. Unfolding in a hallucinatory haze of lushly surreal images, KNIVES AND SKIN is a one-of-a-kind coming-of-age noir that haunts like a half-remembered dream.

In Theaters, On Demand and Digital

Our own Jason Coffman saw the film at Fantasia 2019:

Teenager Carolyn Harper (Raven Whitley) goes missing after football star Andy (Ty Olwin) ditches her by the local make-out spot, leaving her distraught mother Lisa (Marika Engelhardt) and not-really-friends to deal with the fallout while their own lives bounce and chafe against each other. Unexpected crushes, parental neuroses, creepy substitute teachers, and other soap-operatic troubles threaten to push Carolyn’s disappearance out of the public consciousness, but Lisa lurks on the periphery haunting everyone while they try not to think about it. Jennifer Reeder’s KNIVES AND SKIN is an odd beast, feeling at times less like a narrative film and more like a video installation deconstructing teen drama films and television series. Impeccably shot by Christopher Rejano, Reeder’s collaborator on her previous feature SIGNATURE MOVE, the film looks absolutely gorgeous. This only adds to that impression that it would be equally at home screening in a modern art museum as a movie theater, although this isn’t really a complaint. Its cast of characters speak and behave bizarrely, mostly in a register that pushes into the realm of absurdity. The cast is great and the score by Nick Zinner is fantastic, but it’s difficult to get a read on the film’s tone when it feels so intent on putting the viewer at an ironic distance from the weird goings-on. Ultimately KNIVES AND SKIN feels like a hybrid of RIVERDALE, STRANGERS WITH CANDY, and a Gregory Crewdson exhibit. That might be a tough sell for some viewers, but there’s no doubt that this is the product of a singular vision and for that alone it’s well worth a look. 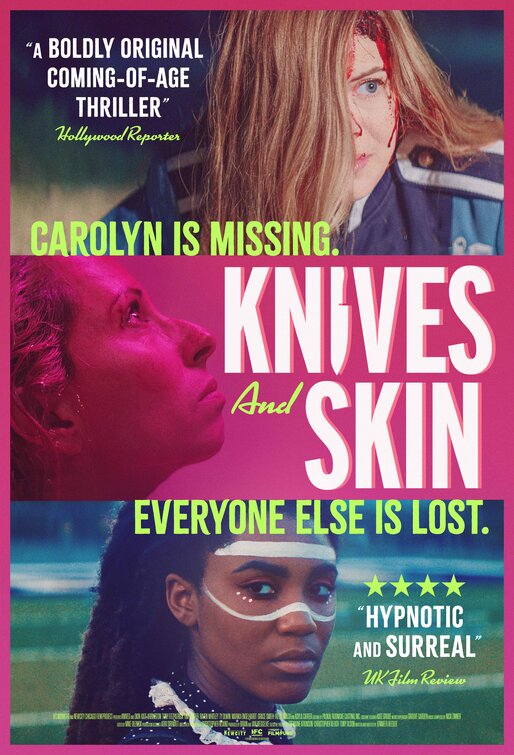 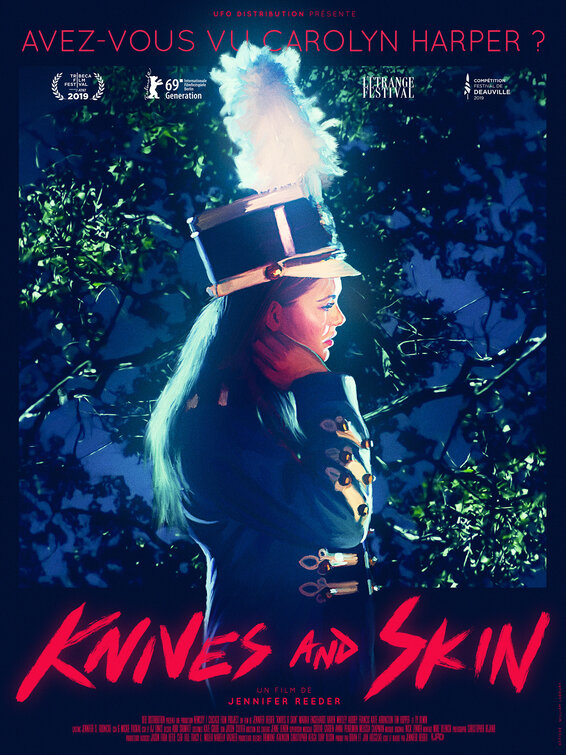