Filming wrapped and we may not get eyes on this until later in 2014 (it’s being released in Japan in February of that year) but we’re getting our first look at the cast of characters that will populate Takashi Miike’s latest punch of cool. The film is called MOGURA NO UTA (based on a manga of the same name) and follows a cop (played by Toma Ikuta) who  infiltrates a criminal organization to take it down from the inside. I haven’t read the manga but this doesn’t sound like the most unique story; if anybody else was directing this I probably wouldn’t give two-shits about it but Miike never plays it safe so the odds of this being generic are slim to none. The film stars Shinichi Tsutsumi, Riisa Naka, Takayuki Yamada, Takashi Okamura, and Yusuke Kamiji. We’ll let you know when a trailer pops, in the meantime dig the pics. 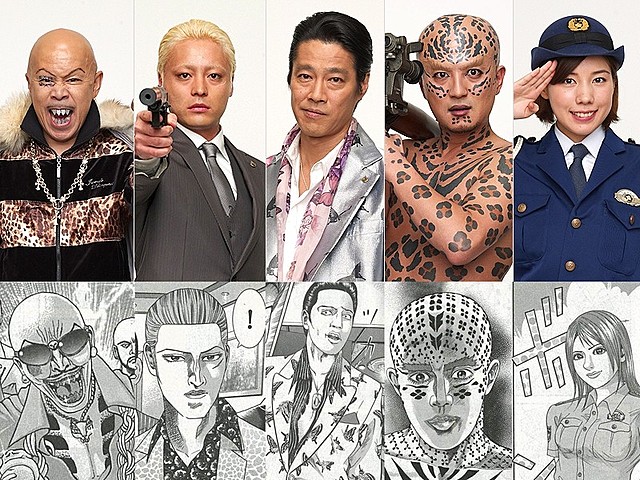 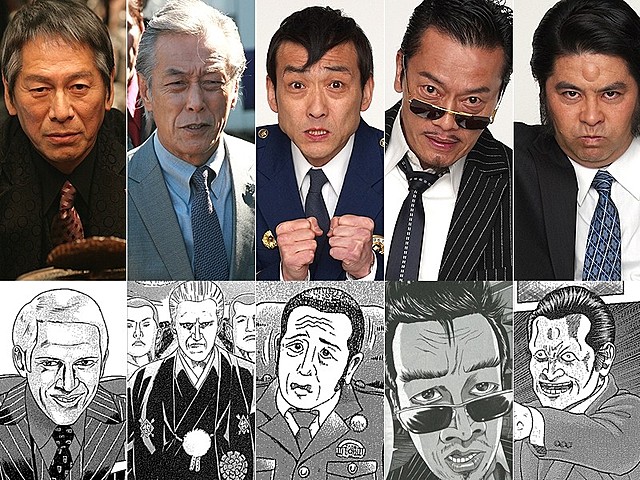