Home  ⁄  The Wire  ⁄  NEW IMAGES FROM THE EXPENDABLES 2 MAKE YOUR BALLS EXPLODE FROM A TESTOSTERONE RUSH
Jun 25, 2012 Comments 0

I would be lying if I said I wasn’t looking forward to this TNT packed sequel. I would also be lying if I said I was a huge fan of the first film which I thought was more of a gimmick than a solid action film. Any way you cut it though; the fellas have put together one helluva cast for round 2. Here are some newly released images to give you the fever for the flavor of a Pringle. 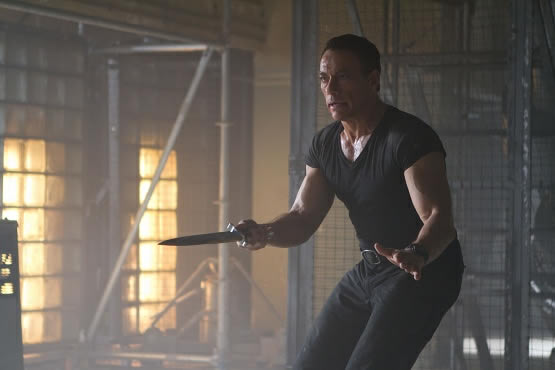 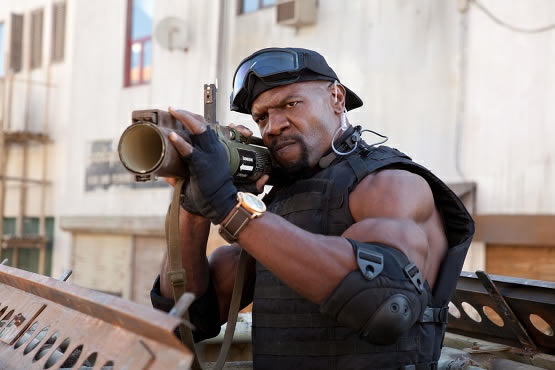 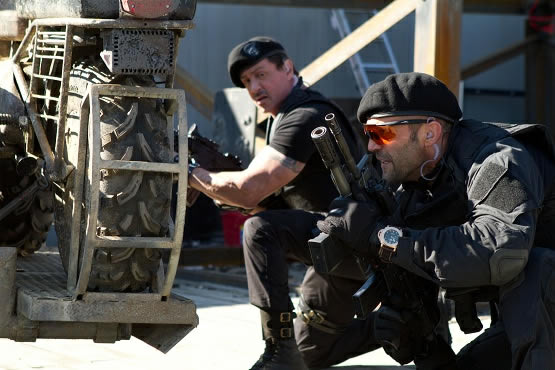 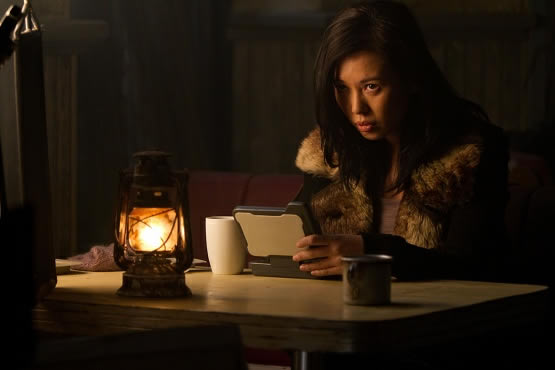 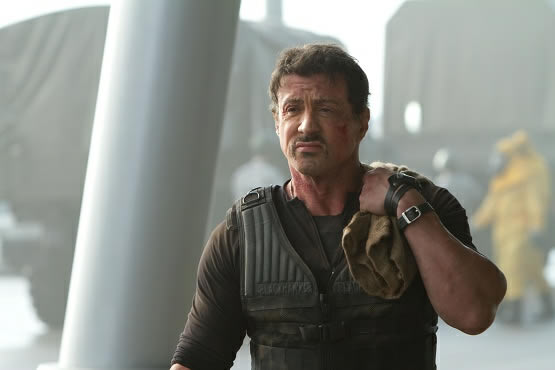 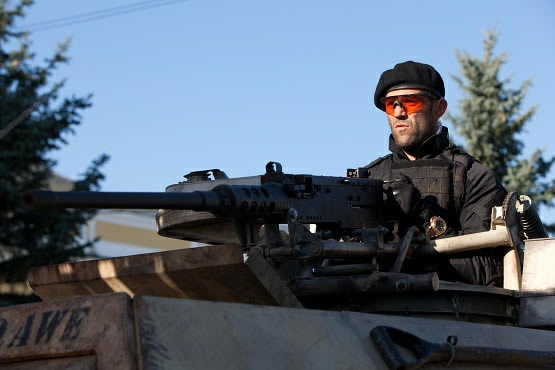 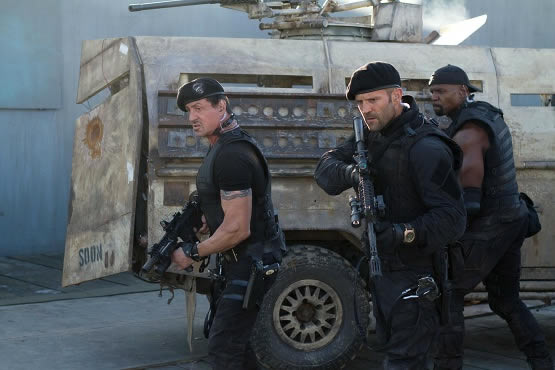 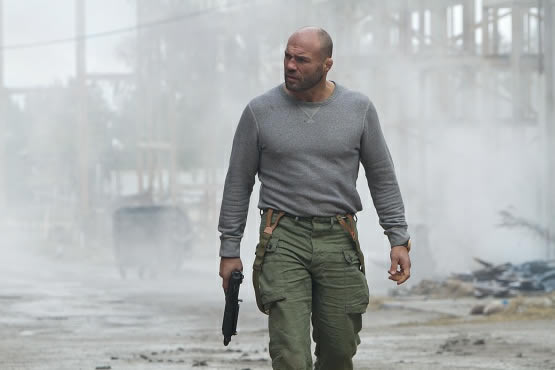 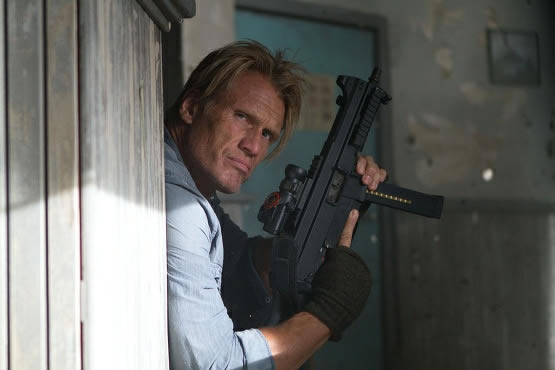 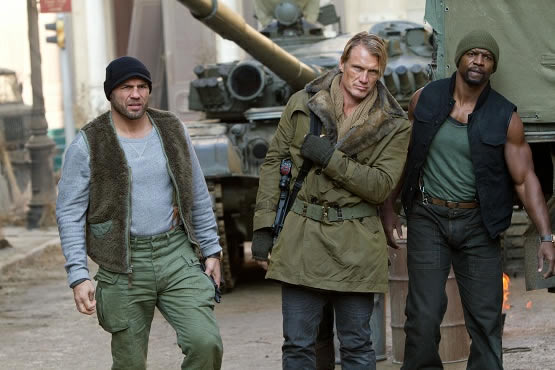