We just got a look at the new film that Well Go, USA will be tossing out into the world on 2/12. It’s called THE THIEVES and stars just about everyone from Korean and Hong Kong cinema, and we’re just half joking. The story is about five thieves joining forces for a big score. The trailer will remind most of OCEAN’S 11 with more acrobats. This trailer isn’t selling me but I am open to giving it a shot. 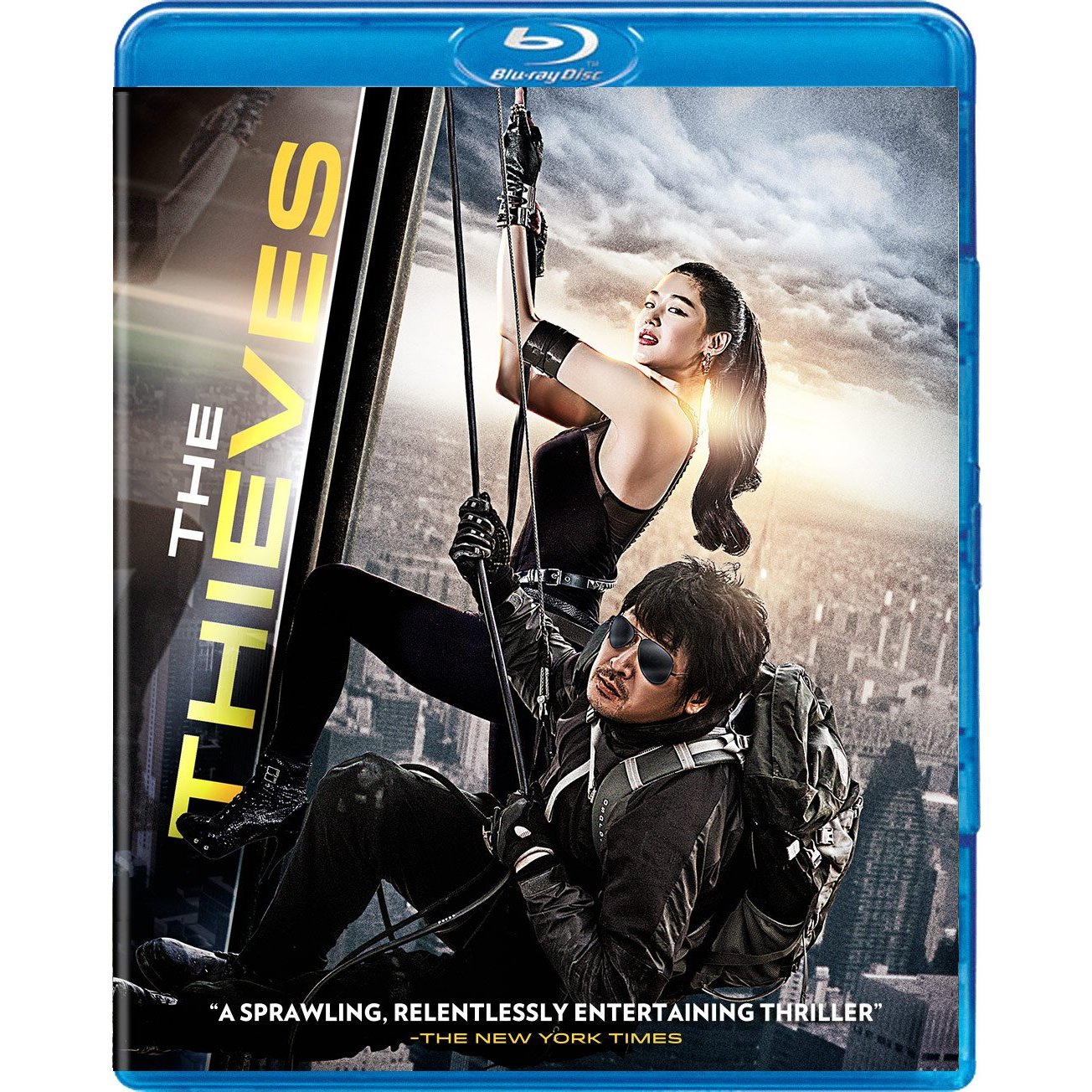 From Well Go, USA
AVAILABLE 2/12, 2013: It’s the score of their lives – if they can pull it off. Five thieves at the top of their game, and the crew is assembling for their biggest job yet.Popie’s the muscle and brains, Pepsee’s the safecracker. Yenicall climbs walls, Zampano is the strategy man, and Chewingum is the master of disguise. But this new score – it’s hot. Maybe too hot. But who can resist the Tear of The Sun: a 318-carat diamond, worth 20 million dollars, and locked away in a casino. The vault is impenetrable, the location covered in cops, and everyone knows there’s no honor among thieves -especially not the crew Macao Park, Popie’s old partner, has forced their team to work with. As they gear up and stroll into the casino with a plan, skills, and a whole lot of nerve, they quickly learn that avoiding the cops may not be their toughest problem. What’s Macao Park’s real motive? Who will betray them all? And who will walk away with the diamond?