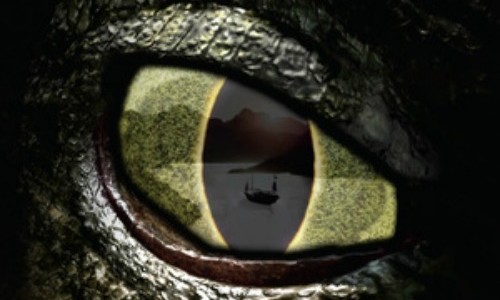 At this point, Dolph Lundgren and Scott Adkins are about one film shy from becoming Sam Sheepdog and Ralph E. Wolf. 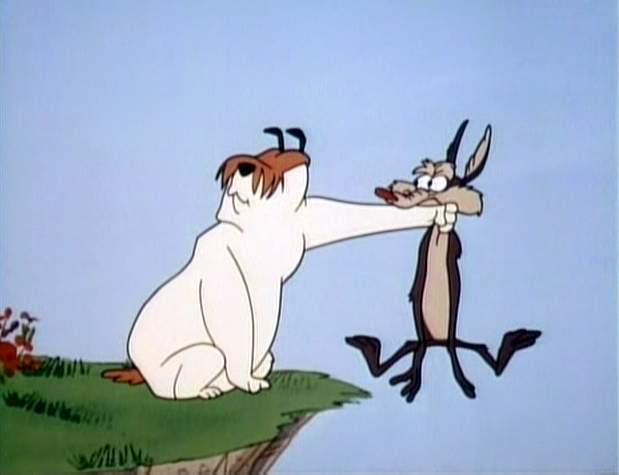 LEGENDARY: TOMB OF THE DRAGON is the latest film to feature the two bruisers and based on the goods delivered in the trailer, this thing is going to taste like shit-water and corn flakes. Let’s break this down:

That’s about it. Oh yeah, bad effects, editing that would give Michael Bay an erection the size of Texas and fighting also make frequent appearances. There are better films to see these cats go toe-to-toe in such as UNIVERSAL SOLDIER: DAY OF RECKONING, which is surprisingly free of CGI dragons and bears and currently streaming on Netflix Instant. Still want to dance? Then have a watch.