New York Super Week is the week-long festival of events leading up to New York Comic-Con, which kicks off this upcoming Thursday, October 6th. We’ll be covering as many of these events as are relevant, starting with this mini-film festival happening over at the IFC Center, in conjunction with Subway Cinema (the people behind the New York Asian Film Festival.) Here are the two super-rare films screening tonight, with the write-ups courtesy of the theater.

A kung fu teacher sets out to prove he is the greatest fighter by finding and defeating the 7 Grandmasters. One by one, he fights their wide variety of animal styles (tiger, leopard, mantis, monkey,etc.) He also puts a young student through elaborate training, and is followed by a mysterious villain in a weird hat. Let’s be honest though, how important is the plot when a jaw-dropping kung fu fight breaks out every few minutes? Featuring multiple silver-haired villains with huge sideburns and maniacal laughter, plus the best monkey-style kung fu fight ever put on film. Directed by the great Joseph Kuo and starring Jack Long and Mark Long. 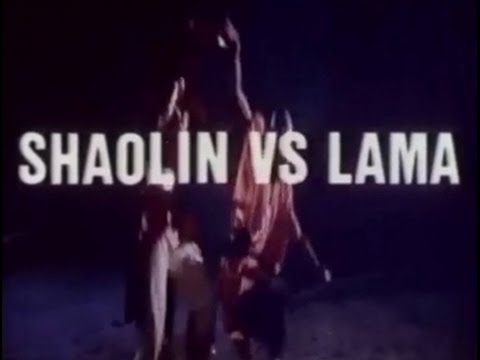 A Tibetan Lama (not a llama) steals a sacred Shaolin manual outlining all 72 kung fu fighting styles. At the same time, a young street fighter goes to the Shaolin Temple and meets an alcoholic kung fu master who agrees to train him. The Lama villain becomes an unstoppable master who begins to unleash his fury at Shaolin, resulting in a flurry of vicious kung fu fights. Now it’s up to the young fighter to save the day with his “Buddha Finger” technique. This movie is non-stop ferocious kung fu madness! 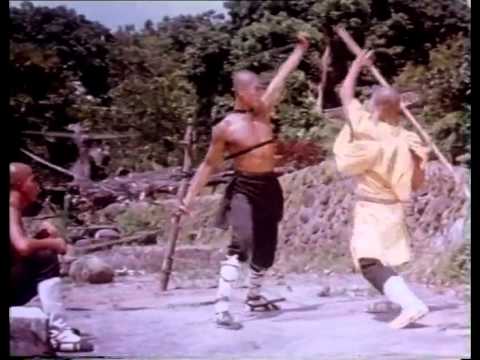