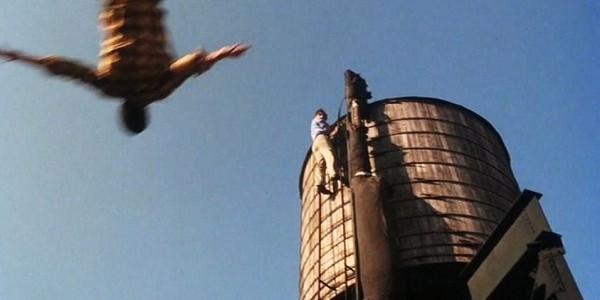 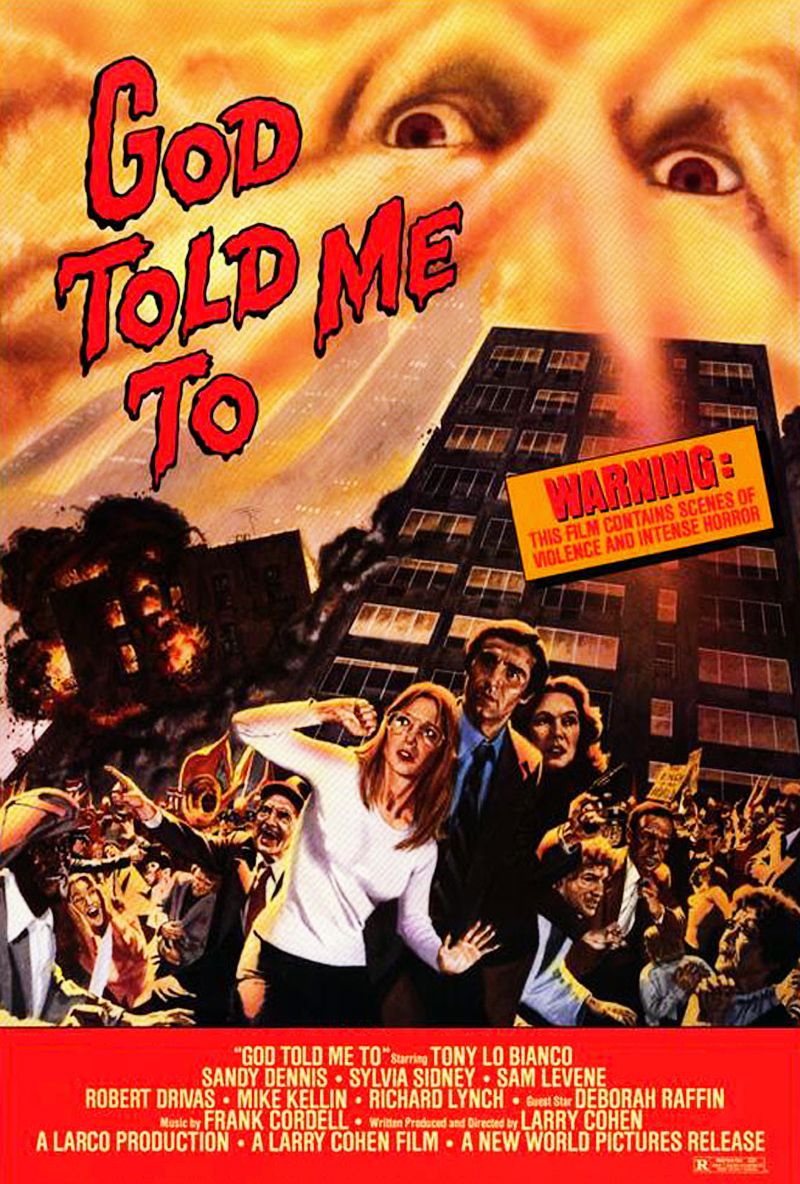 New York City detective Tony Lo Bianco (best known from THE HONEYMOON KILLERS and THE FRENCH CONNECTION) confronts a sniper who has shot and killed a dozen innocent people on a city street.  The sniper commits suicide, but not before telling Lo Bianco, “God told me to.” 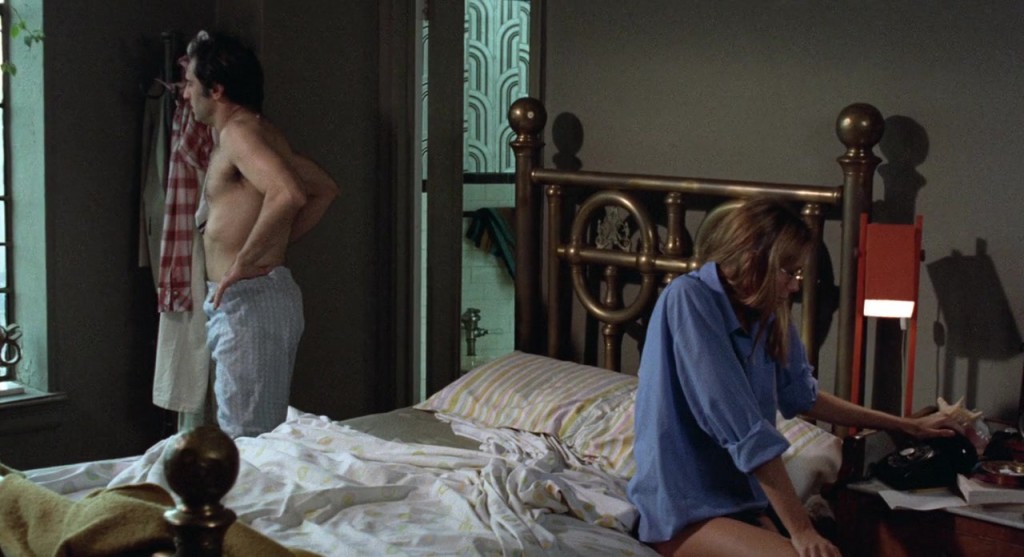 That becomes a similar refrain as Lo Bianco investigates a series of otherwise unexplainable murders.  Where it all ends up is way, way weirder than it ever promises to lead. Note the casting of the under-heralded character actor great Richard Lynch (that’s him in the picture below!), which pretty much promises creepiness.

This is a Larry Cohen film. Most often considered an exploitation filmmaker, Larry Cohen has written and/or directed such incredible films as BLACK CAESAR, HELL UP IN HARLEM, Q: THE WINGED SERPENT, and the MANIAC COP films. If you’re wondering what GOD TOLD ME TO has in common with any of those movies, here’s the answer: New York City. I’d be willing to argue to any academic out there that Larry Cohen is maybe the single most overlooked and under-regarded New York filmmaker. His films have a grit and a detailed scrappiness that reflect the true rush of the city, all the bright lights and all the messiness, all at once.  You can trust me on this one. I’m writing this from inside New York.

GOD TOLD ME TO is one of Larry Cohen’s rawest, most esoteric films, and for that reason, is one of the least known of his of all the ones that I mentioned and of those I didn’t. But it’s one of the most well-worth-seeing, and not only because a young Andy Kaufman appears briefly as a uniformed officer amidst the chaos — see if you can spot him!

GOD TOLD ME TO is playing tonight at the Alamo Drafthouse in Yonkers.