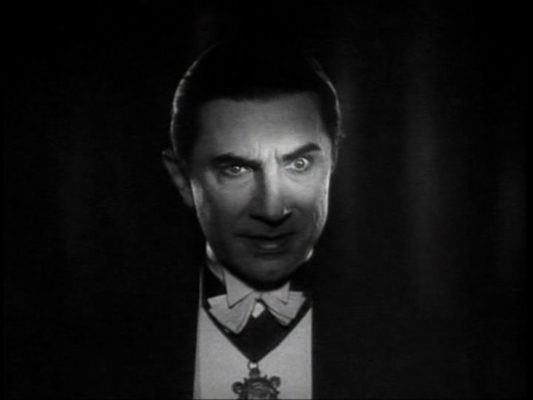 Since launching, Shudder has proven time and again to be one of the best streaming services available for horror fans. The programmers have picked up exclusives such as the excellent DEAREST SISTER and PREVENGE. They have surprised U.S. viewers by suddenly streaming previously unavailable films such as THE DEVILS and GHOSTWATCH. And now they are streaming several films from that essential building block of horror film appreciation: the classic Universal Monster series. 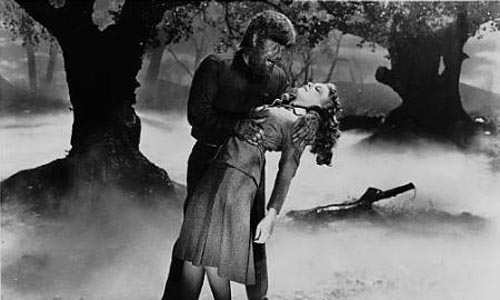 If you have not seen any or some of these films, filling in this gap in your horror film education just became much easier. Even if you have seen them, returning to the classics every now and then is always a rewarding experience. 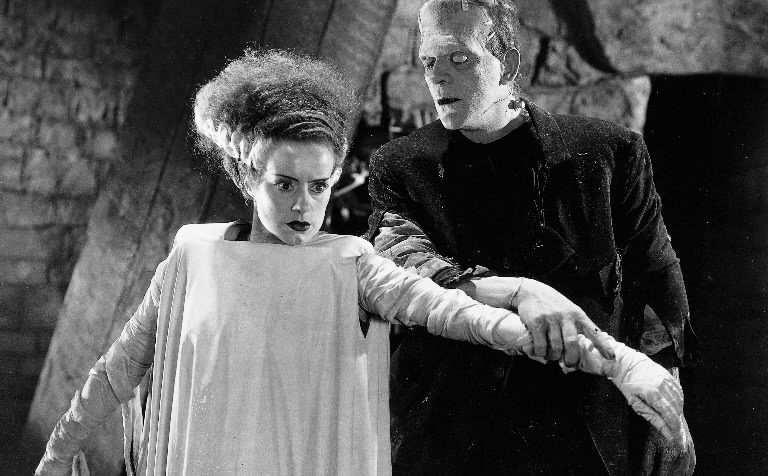