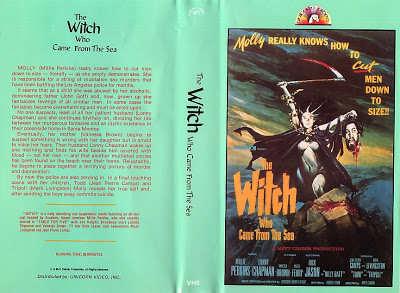 Title: THE WITCH WHO CAME FROM THE SEA

Sometimes, marketers don’t know what to do with character studies. Are they potboiler dramas? Do they contain enough tension to sell as thrillers? If the story is about a woman who is tired and hurt and thinks a lot about lashing out against men (and carries that out), that counts as horror, right? 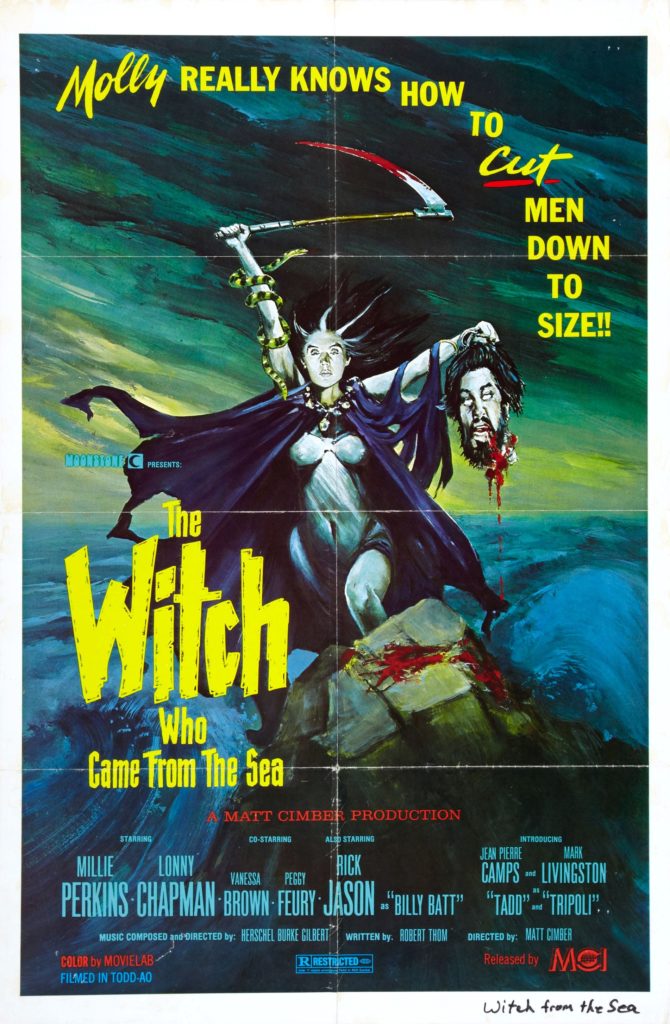 Written by the same Robert Thom who penned DEATH RACE 2000, THE WITCH WHO CAME FROM THE SEA introduces us to Molly, a disturbed abuse survivor who works at the local tavern, babysits her nephews, and kills her lovers in her spare time. Molly idolizes football players and b-movie stars on television all day, and when they turn out to be misogynist or poor lovers or simply basic bitches, she dispatches them without hesitation. Her ensuing tumble into madness is perverse and dizzying to witness.

Located in the Santa Barbara/Venice area, the set design works in tandem with the core themes of the film. Though this movie was filmed years before cinematographer Dean Cundey would go on to have a fruitful working relationship with John Carpenter and Debra Hill, his flair for visuals is apparent with notably striking scene composition, comparable to that of THE LOVE WITCH.

THE WITCH WHO CAME FROM THE SEA shares more than Technicolor visuals with Anna Biller’s 2016 sleeper hit; both films infuse woman-centric themes within their respective quirk and kitsch. Matt Cimber’s film is an interesting time capsule of Second-Wave Feminism emerging from the last vestiges of West Coast hippie culture, complete with revenge fantasies and ruminations on male violence and female trauma.

Robert Thom’s script is strange and slightly incoherent at times, but it only makes the film curiouser and curiouser. Molly’s imaginations of bloody vengeance upon all manner of beefcake merges into her ho-hum daily existence with little distinction between fantasy and reality, taking both Molly and the viewer by surprise when the men whose murders she visualizes turn up on the news the following morning as part of a murder investigation. Thom certainly veers off the beaten path with lines like “Is she killing the car?”, though the words are all delivered with a matter-of-factness that grounds the at-times ethereal plot. One exception to the straight-faced performances is leading actress Millie Perkins, a squeaky-voiced maven who does desire and repulsion with equal vigor in her role as Molly. Perkins was married to screenwriter Thom at the time of filming, so the role was written just for her. 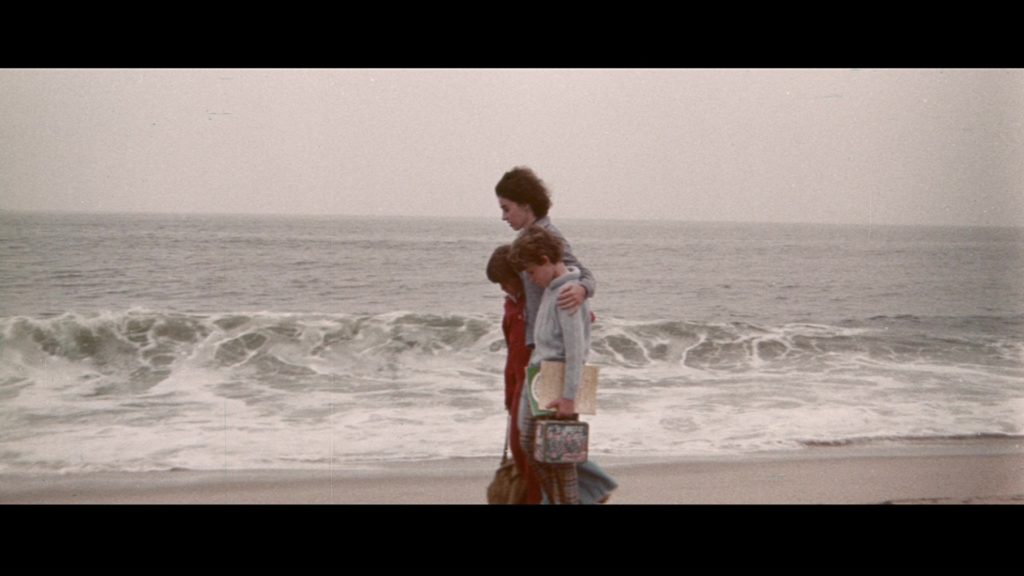 Overall, THE WITCH WHO CAME FROM THE SEA isn’t particularly violent or depraved. The nudity is brief, the gore is minimal, and drug use is limited to pills and booze. That said, the violence that does occur is a far-out manifestation of Molly underlying issues, more disquieting than shocking. Cimber interweaves within the narrative surreal flashback sequences that give GERALD’S GAME a run for its money, not in what’s shown, but in their disturbing implications. Molly’s formative years were rife with perverse maltreament; she was both a young woman and a victim. For a ’70s B-movie, WITCH embroiders its narrative with heavy exploration of grim themes, particularly on effects of childhood trauma on the psyche. The only scene that qualifies as wild is only that by its very nature, not necessarily in its depiction here. The 1970s seem to have been the banner decade for the rise of the castration scene; WITCH joins THE LAST HOUSE ON THE LEFT, I SPIT ON YOUR GRAVE, and CANNIBAL FEROX (along with many more cult favorites of the era) in hacking off male genitalia for maximum sensationalism.

Considering the lack of onscreen violence and the company in which WITCH lies on the DPP list (alongside the likes of SS EXPERIMENT CAMP and ZOMBIE FLESH EATERS), the only proper response to its inclusion on the list at all is utter bewilderment and exasperation.

The film’s promoters capitalized on the most exploitation-heavy scene of the film in creating its poster tagline: “Molly really knows how to cut men down to size!” But all in all, there’s only so much titillation to capitalize upon when the movie aims more to unsettle than to titillate. In 1983, the UK’s Department of Public Prosecutions came up with the list of Video Nasties and eventually carved out a spot for THE WITCH WHO CAME FROM THE SEA. It was under Section 2 of the list, with 32 other films that were unsuccessfully prosecuted before being dropped from the DPP list altogether. In 2006, an uncut version (just under 88 minutes long) of WITCH was released in the UK. 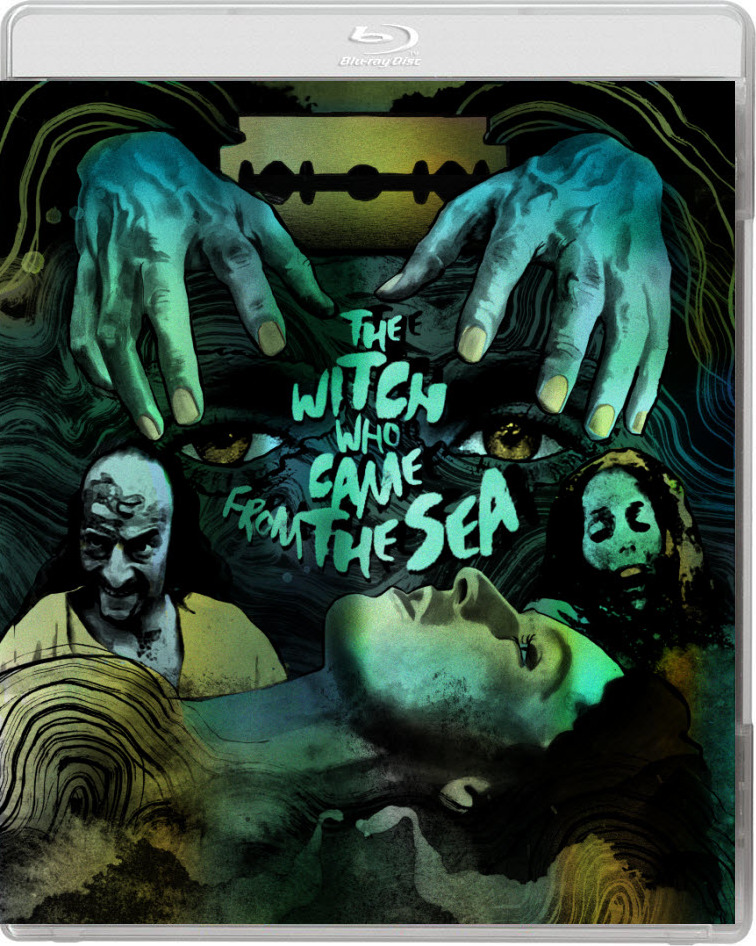 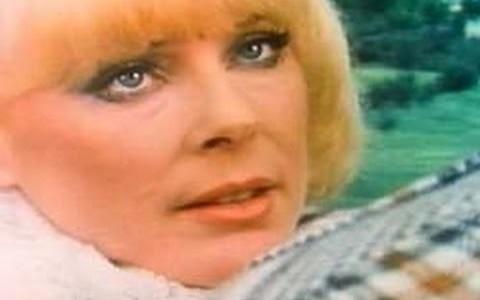