Row House Cinema in Pittsburgh continues their George A. Romero tribute this week with KNIGHTRIDERS at 11:40 am and 9:35 pm, SEASON OF THE WITCH at 2:30 pm, DAY OF THE DEAD at 5:05 pm, and CREEPSHOW at 7:10 pm. Tickets and info can be found here. 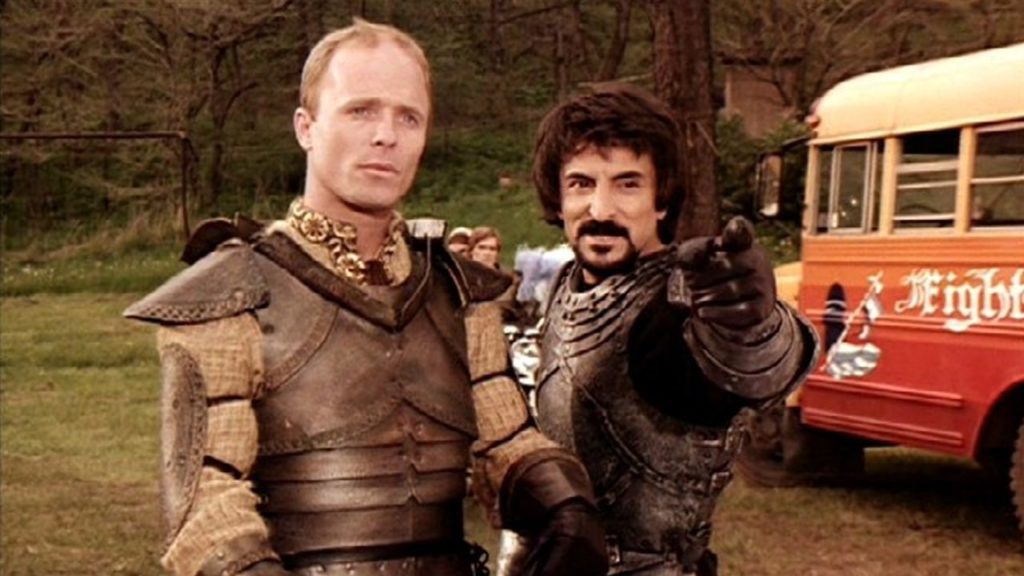 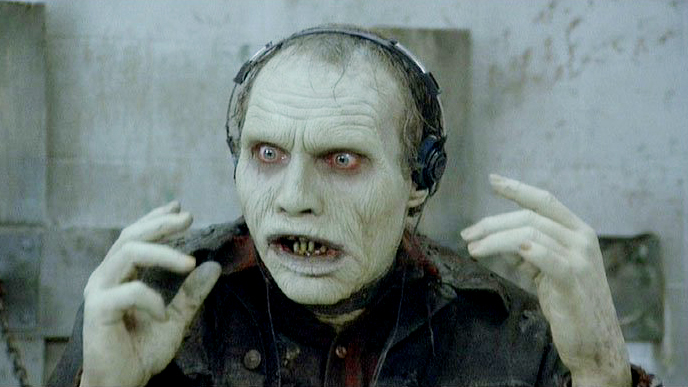 DAILY GRINDHOUSE is sponsoring a screening of UNMASKED: PART 25 at 8:00 pm at Comfort Station in Chicago. This is part of the Released and Abandoned: Forgotten Oddities of the Home Video Era series curated and hosted by our own Paul Freitag-Fey. This is a free screening. All info can be found here. 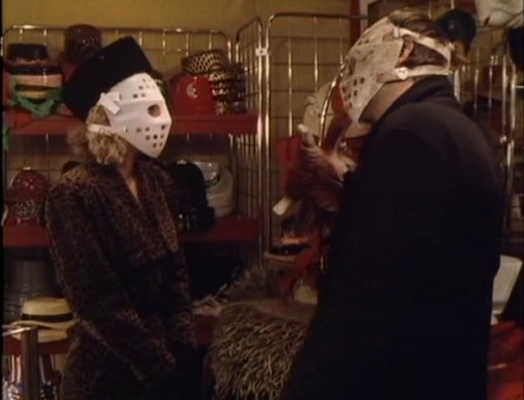 BRIDE OF FRANKENSTEIN and SON OF FRANKENSTEIN are playing as a double feature at the New Beverly Cinema in Los Angeles at 2:00 pm. Both films are screening from 35mm prints. Tickets and info can be found here. 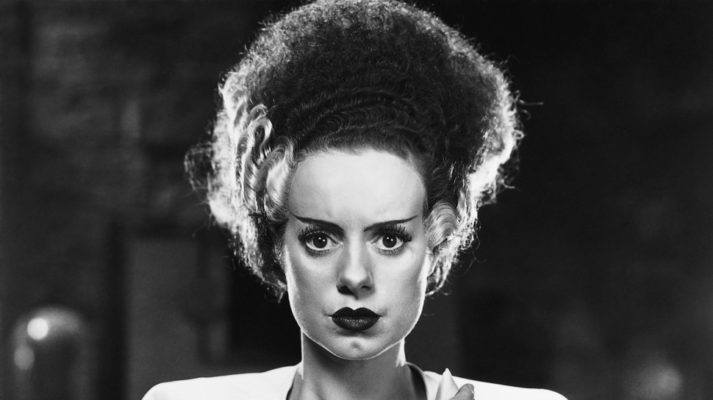 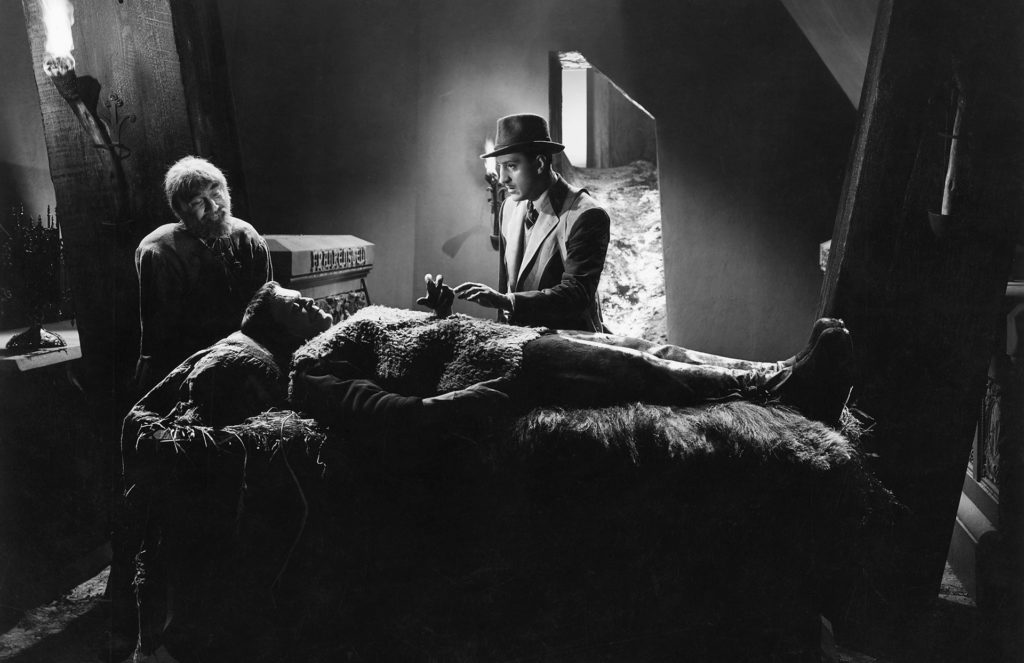 Quad Cinema in New York continues their 3-D madness this week with early ’80s regional horror flick ROTTWEILER at 5:00 pm, the Charles Band-produced and directed PARASITE at 7:00 pm, and early ’80 low-budget slasher SILENT MADNESS at 8:55 pm. All three films are being screened from 35mm prints. Tickets and info can be found here. 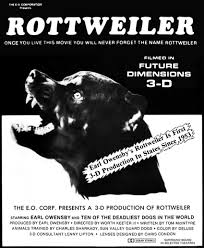 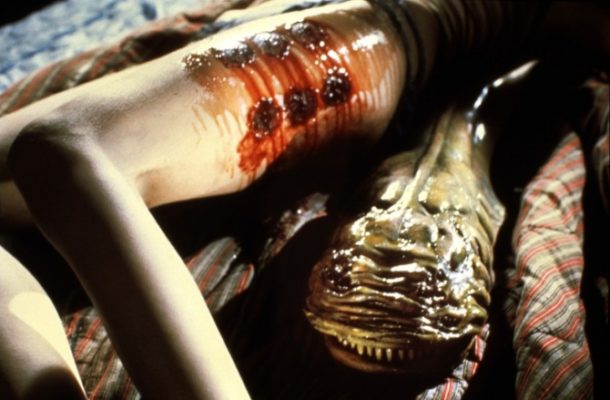 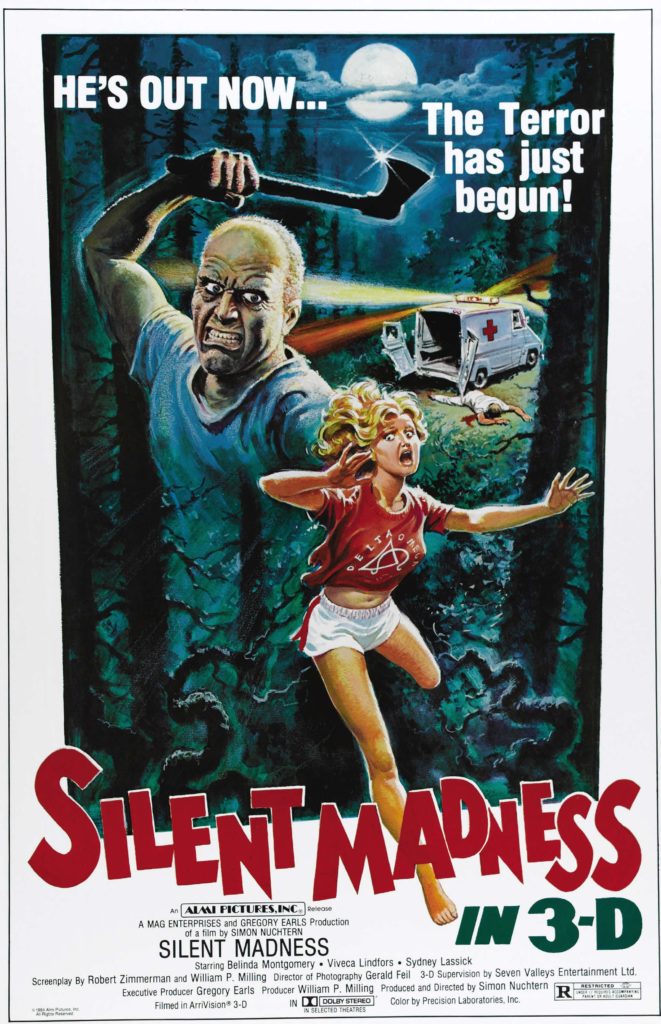 The odd double feature of Hitchcock’s thriller SHADOW OF A DOUBT at 2:45 pm and 7:00 pm and Michael Ritchie’s biting satire SMILE at 4:45 pm and 9:00 pm is playing at the Castro Theatre in San Francisco. Both films are screening from 35mm prints. Tickets and info can be found here. 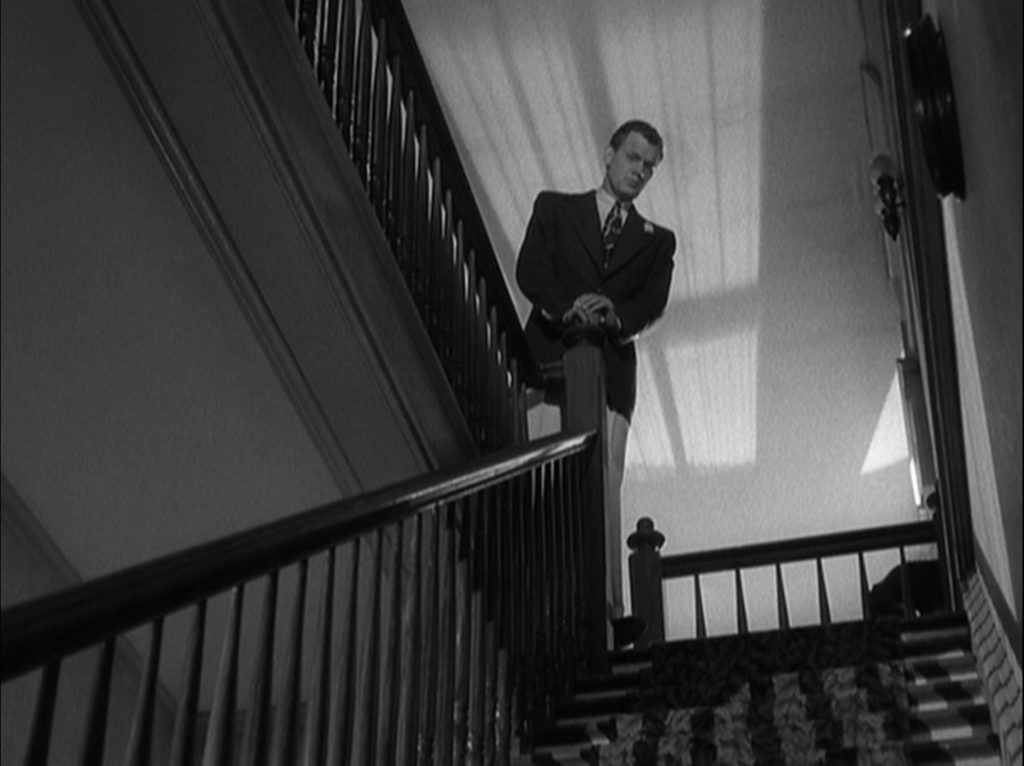 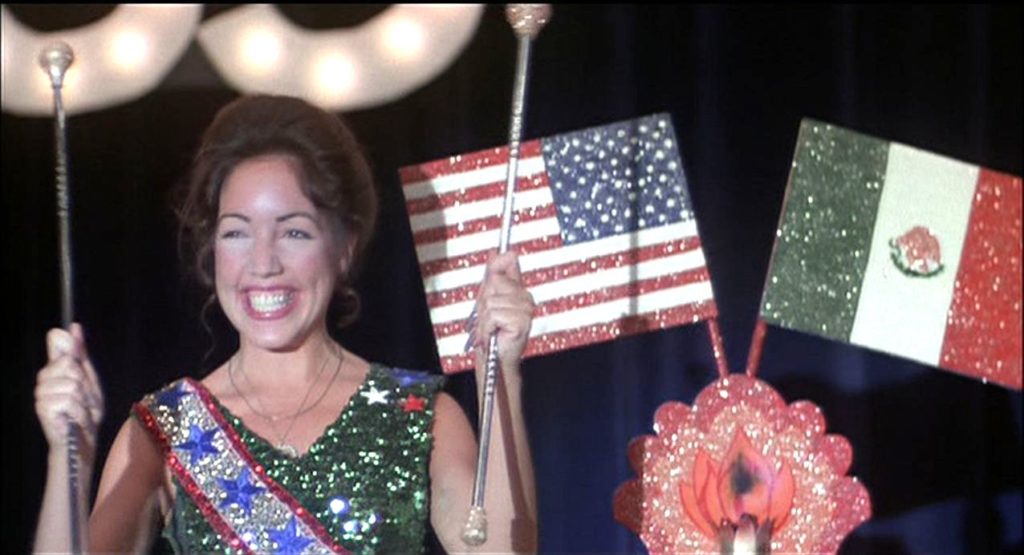 Doc Films on the University of Chicago campus is screening SERPICO from a 35mm print at 7:00 pm and 9:30 pm. Tickets are $5 at the door. All info can be found here. 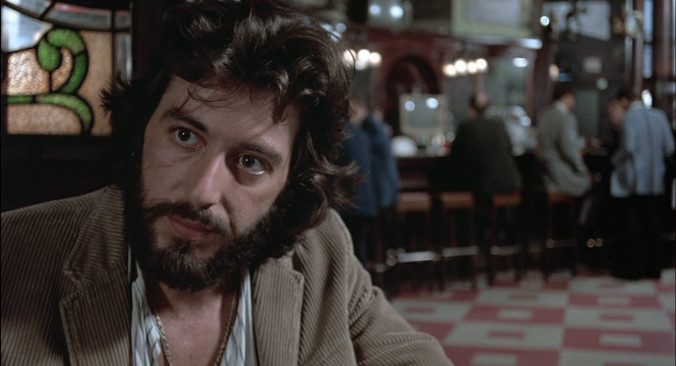 See Sonny Chiba in a free screening of THE STREET FIGHTER at 9:15 pm at Joy Cinema and Pub in Tigard, OR. All info can be found here.