Home  ⁄  The Wire  ⁄  Psychotronic Netflix Vol. 102 – A Cavalcade of Cinema from All Across the Kinsey Scale! 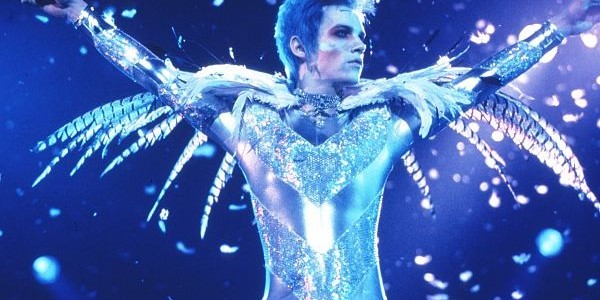 Sufferin’ sapphism! This week on Psychotronic Netflix, we’re waving a rainbow flag and inviting Ian McKellen and k.d. lang to our white parties and softball games with ten noteworthy flicks featuring LGBTQ themes available on Netflix streaming! We don’t care where on the Kinsey scale flicks lie, as long as they give us some of the lurid sleaze or genuine talent we crave. Links on the box art! 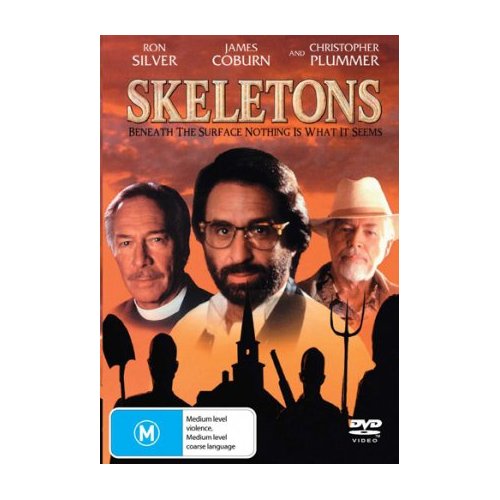 This David DeCoteau film was originally supposed to be helmed by Ken Russell, but the story of a journalist (Ron Silver) investigating the case of a gay man accused of murdering his lover is certainly still worth a look. With Christopher Plummer, Dee Wallace, James Coburn, Paul Bartel and Dennis Christopher. 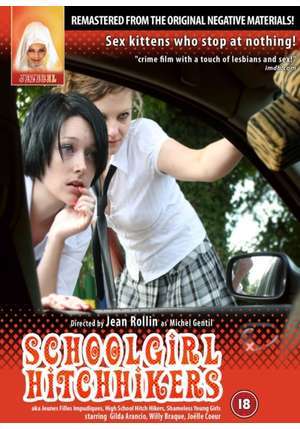 You can’t do a psychotronic film list with lesbian themes without getting a little sleazy, and Jean Rollin’s typically oddball flick about, well, schoolgirl hitchhikers who wander into a vacant town certainly fits the bill nicely. 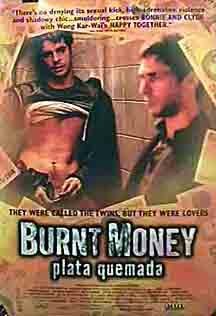 Two lovers go on a crime spree and avoid the cops in Marcelo Pineyro’s 1965-set Goya Award-winning Argentinian thriller based on a true story with enough twists to satisfy most crime film buffs. 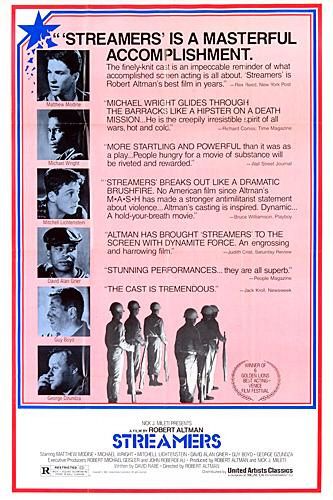 One of Robert Altman’s underrated ’80s films is this tale (based on David Rabe’s play) of four soldiers during the Vietnam era that deals with war, homophobia and racism in a fairly blunt manner, featuring Matthew Modine, Michael Wright and David Alan Grier. 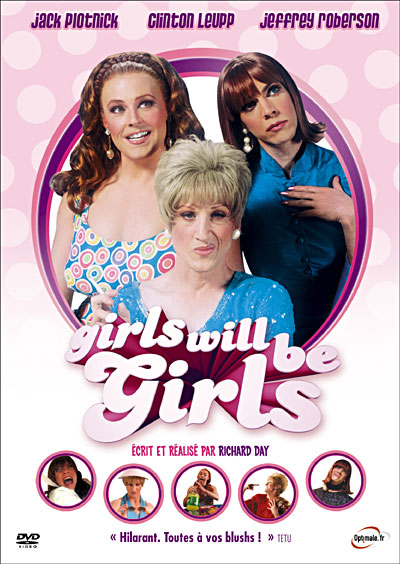 Sometimes you’ve just got to go for full camp, and you can’t beat Richard Day’s joyously bad taste flick about the trials and tribulations three aging actresses, played by Jack Plotnick, Clinton Leupp and Jeffrey Roberson as their respective drag personas, Evie Harris, Coco Peru and Varla Simonds. If the characters themselves weren’t ladies, they’d have been sure to make our 50 Most Fascinating Gender-Benders of Psychotronic Film list. 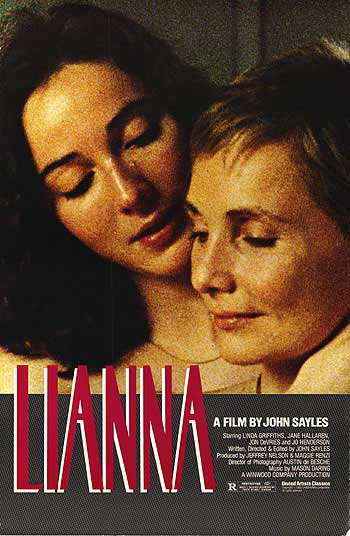 John Sayles’ early work about a married woman who begins to have an affair with her female teacher features all the traits of the writer/director’s best work — fascinating, multi-dimensional characters treated with genuine humanity. 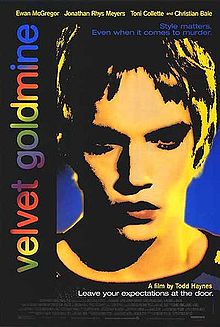 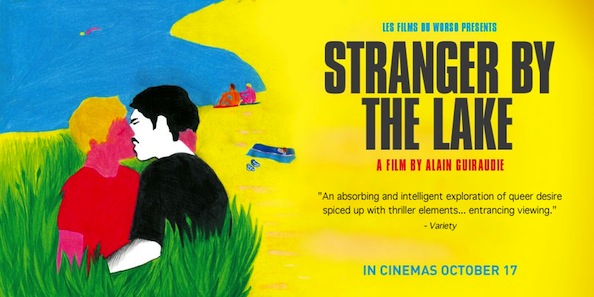 A genuinely haunting thriller about a gay cruising park in which a young man becomes enamored with someone whom he knows is a murderer. Check out our review here. 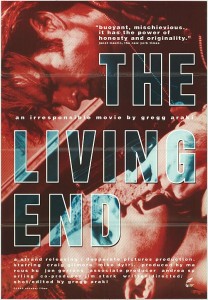 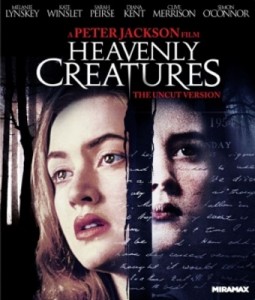 Peter Jackson’s follow-up to DEAD ALIVE is one of his most intimate films, a dreamline true crime drama based on a friendship between two young girls that becomes intimiate… and violent. With Melanie Lynskey and Kate Winslet.