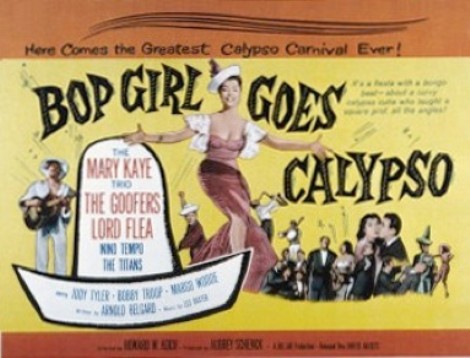 Howard Koch (BADGE 373, UNTAMED YOUTH) directed this quick cash-in about a sociologist trying to convince a pop singer to switch to the brand new exciting calypso trend. The story itself is negligible, but like a lot of music-based youth movies of the era, it features some great performances from the likes of The Goofers, the Mary Kaye Trio and Lord Flea. 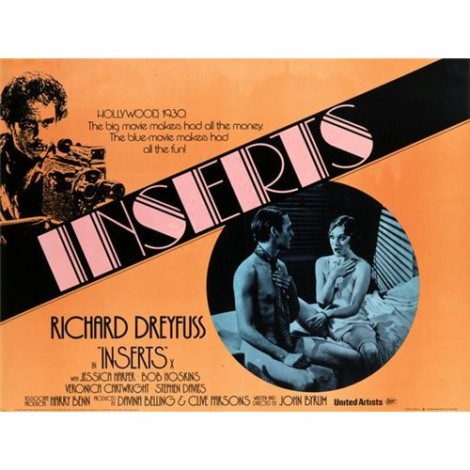 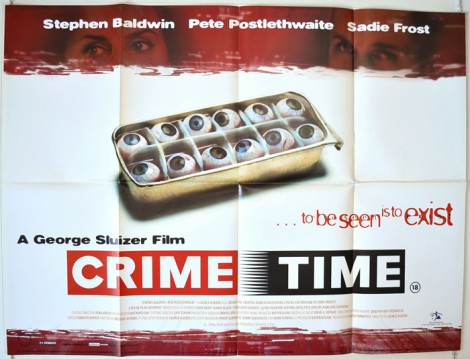 While best known for the excellent 1988 thriller THE VANISHING, George Sluzier also directed this oddball straight-to-video flick about a crime reenactment show in which the profiled killer (Pete Postlethwaite) increases his murderous workload to get more publicity. It’s a strange mix of satire and thriller that doesn’t always work, but it’s probably the best non-USUAL SUSPECTS film that Stephen Baldwin’s ever been in. With Sadie Frost, Karen Black, and Marianne Faithfull. For bonus points, read scriptwriter Brendan Sommers’ IMDb-posted reaction to his critics. 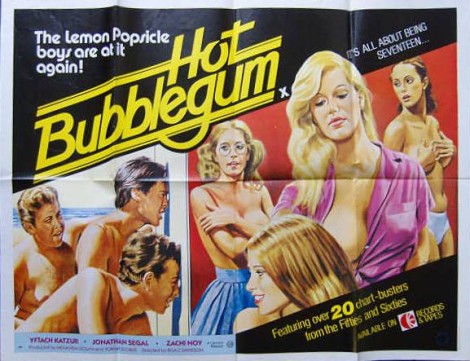 The third (of 9!) in Boaz Davidson’s LEMON POPSICLE series of Israeli teen sex comedies (the first was remade as THE LAST AMERICAN VIRGIN) follows a trio of friends through wacky teen hijinks and love over the course of a summer. Like AMERICAN VIRGIN, it has a surprisingly human edge that most of the sex romps of the time lack. But there’s still boobs, don’t worry. 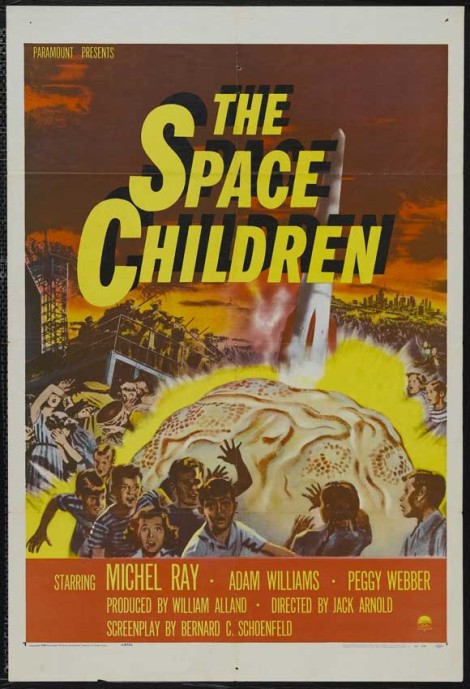 Jack Arnold (TARANTULA, CREATURE FROM THE BLACK LAGOON) directed this creepy sci-fi tale about aliens that begin to infect the minds of all of the children of scientists in a small town. While it never reaches classic heights and occasionally feels like an overlong “Twilight Zone” episode, it still manages to have some eerie moments. 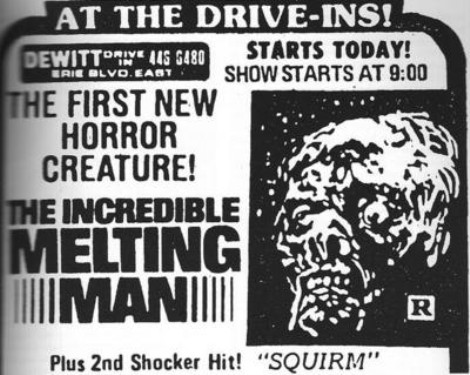 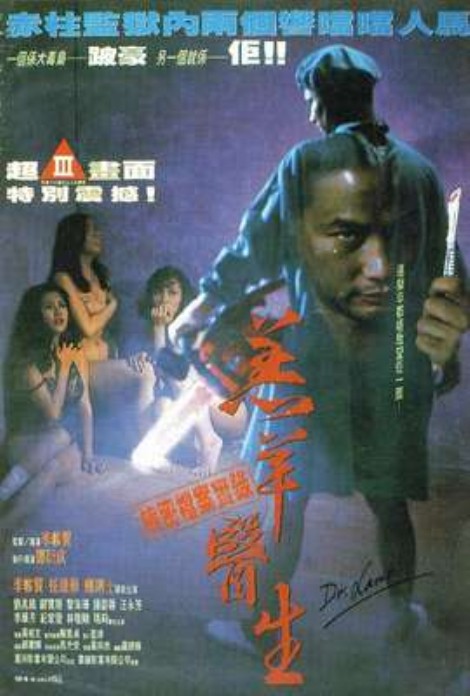 Actor Danny Lee (THE UNTOLD STORY) directed this brutal Category III film based on the true crime case of a cab driver (Simon Yam) whose bloodlust ends the lives of a fair share of young women. Lee himself plays the inspector trying to track him down. 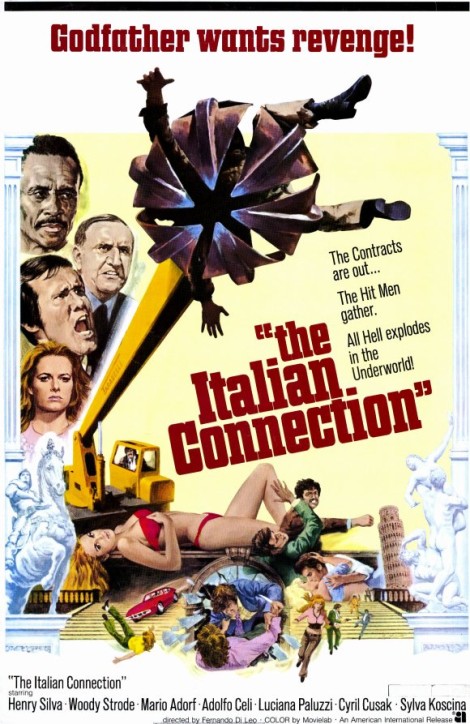 This week’s Eurocrime pic is Fernando di Leo’s nihilistic action thriller about a pair of American hit men (Henry Silva and Woody Strode) hired to off a small-time pimp as a patsy after a heroin deal goes wrong. Moody, exciting and well-acted, with a great score by Armando Trovajoli. With Adolfo Celi and Luciana Paluzzi. 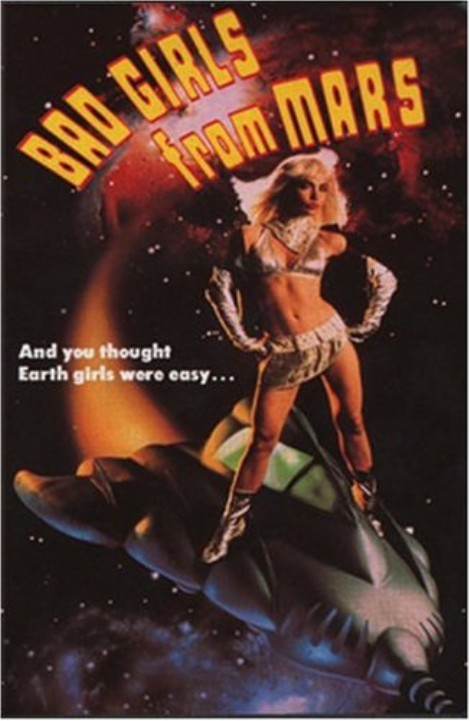 One of 2,681 straight-to-video movies Fred Olen Ray directed, BAD GIRLS FROM MARS at least has a solid tongue-in-cheek premise, as the cast and crew for the title movie-within-the-movie keep getting killed off as the European bombshell leading lady (Edy Williams) parties. A low-budget spoof of low-budget movies with an entertaining script by Ray and Mark Thomas McGee, with Brinke Stevens and Ray regular Jay Richardson. 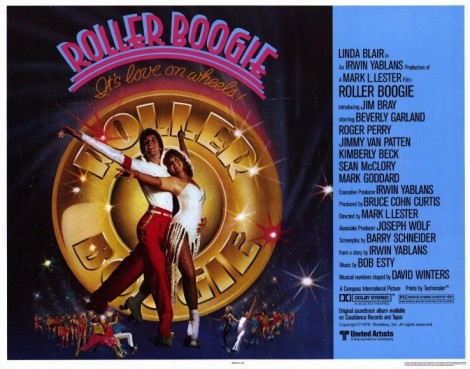 Long before FIRESTARTER or COMMANDO (but after TRUCK STOP WOMEN), Mark L. Lester directed this inspirational roller-disco story. Linda Blair stars as a rich girl who meets up with a roller skater (real-life skating star Jim Bray, possibly the most unattractive romantic lead in film history) and they attempt to save a roller rink. Manages to be both entertainingly ridiculous and still have some pretty amazing roller skating sequences.