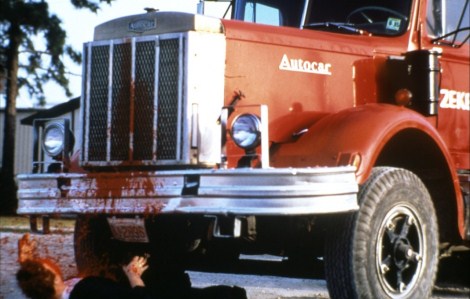 Welcome to another edition of PSYCHOTRONIC NETFLIX! This week we’ll take to the road again, this time with 18 wheels of cinematic justice as we take a look at ten flicks with trucks! Okay, nine films with trucks and one with a bus, but THE WAGES OF FEAR isn’t on streaming anymore. 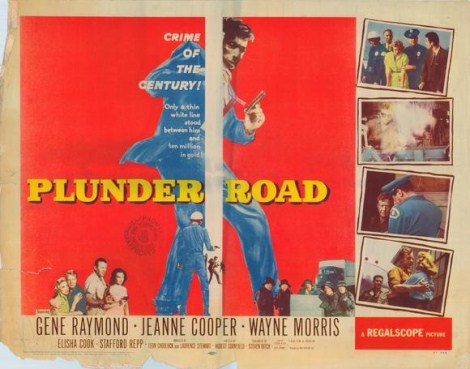 After a group of tough guys make off with millions in gold after robbing a train, they make their way via truck to the coast in Rubert Cornfield’s sparse, but highly atmospheric noir thriller starring Gene Raymond and Elisha Cook Jr. (Spoiler: Elisha Cook is whiny.) 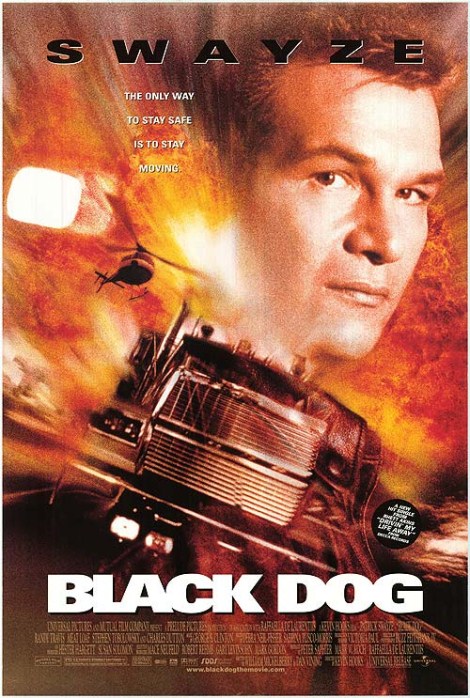 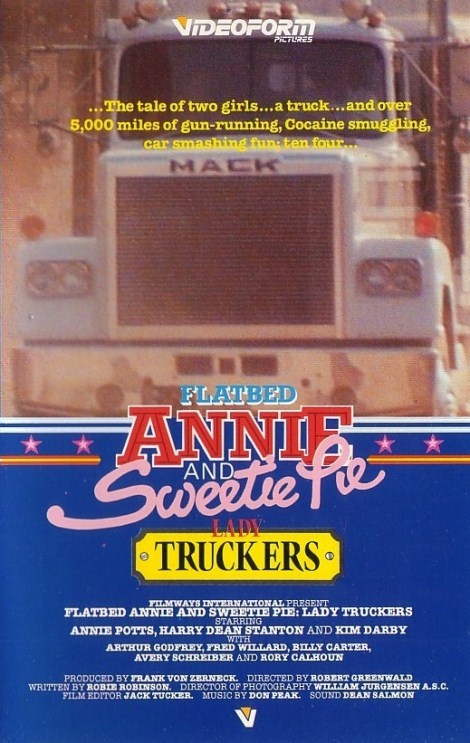 Back in the ’70s, trucking was so big, they even made TV movies about them. In fact, they even made TV movies about LADY truckers! It was a crazy time, when Annie Potts and Kim Darby got together to start their own trucking journey in order to prevent repo man Harry Dean Stanton from grabbing Darby’s husband Fred Willard’s rig. With Avery Schreiber, Rory Calhoun, Rance Howard, Joe Estevez and Billy Carter in a role that cost his brother re-election. 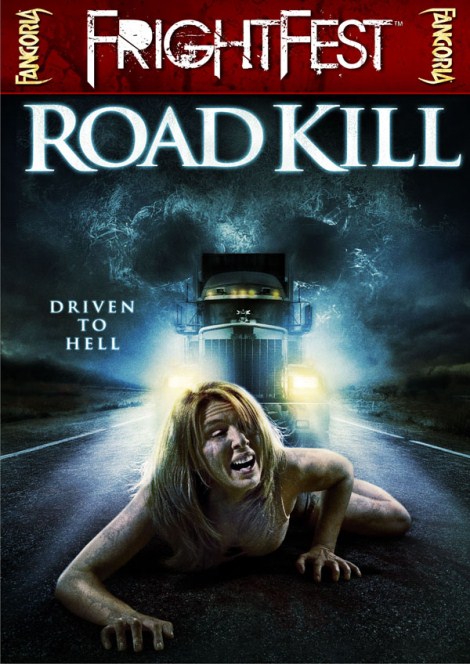 A group of Australian teenagers are attacked by an evil, driverless truck. Dumb? Sure, but it’s an entertaining ride in Dean Francis’ Fangoria-distributed thriller. 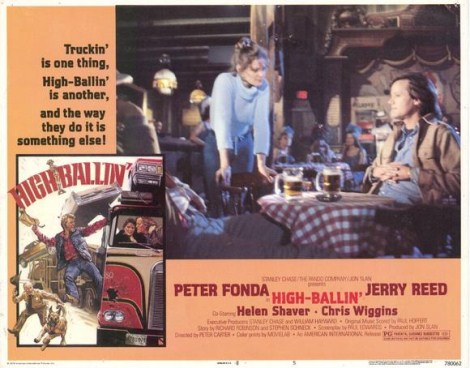 It wouldn’t be a trucker film list without Jerry Reed, and in Peter Carter’s drive-in flick, he co-stars with Peter Fonda as a pair of drivers fending off thugs trying to take them down. With Helen Shaver. 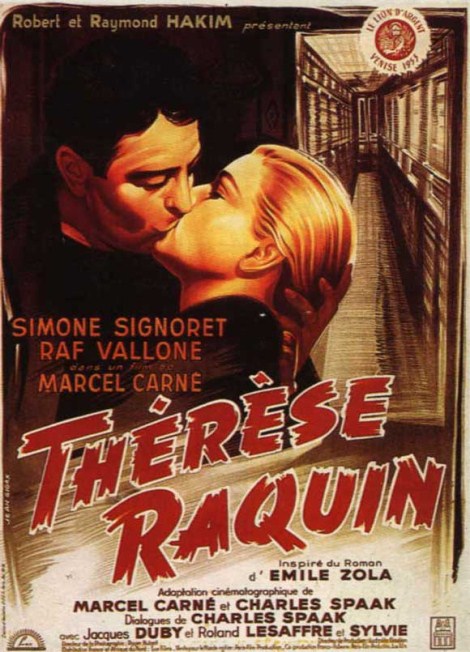 Set to be adapted again this year (with Jessica Lange), Marcel Carne’s tale of a truck driver who gets blackmailed after murdering his lover’s husband is a classic thriller featuring Simone Signoret. 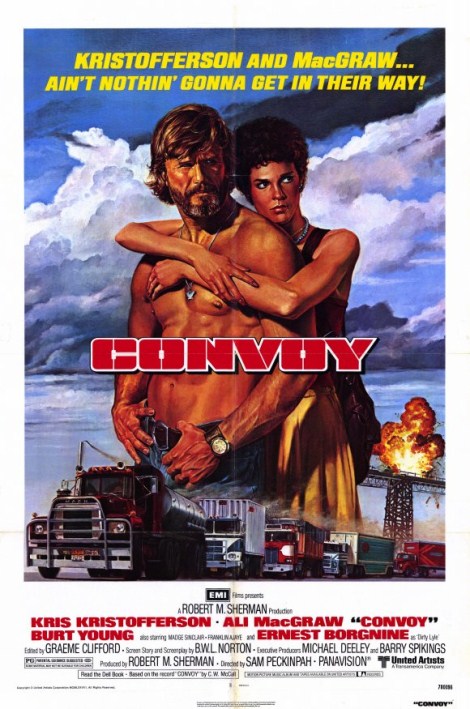 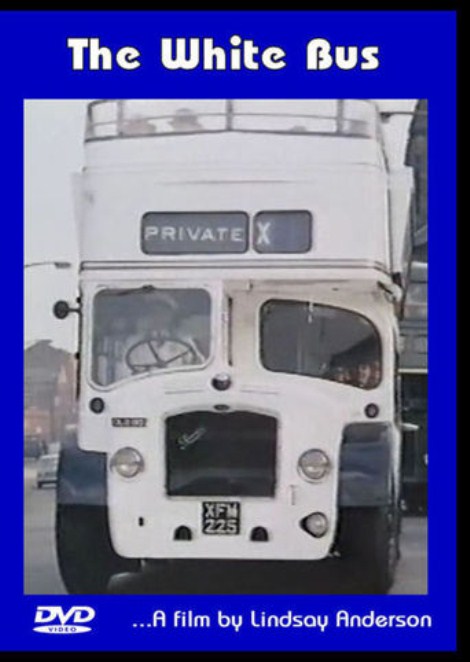 Lindsay Anderson (IF…) directed this little-seen absurdist short (at 47 minutes) about a girl (Patricia Healey) on a London tour bus in which she is reminded as to the joys of living in the city. 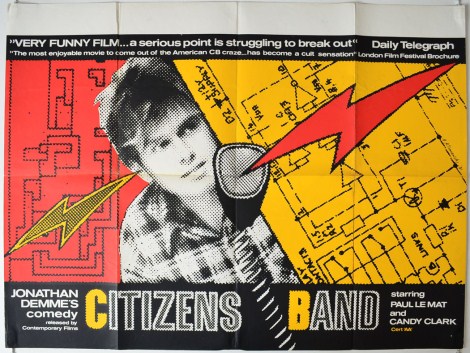 This early Jonathan Demme film may seem at first glance as a cash-in on the then-current trend of CB radio affictionados, but it’s a genuinely entertaining ensemble flick in the CAR WASH mold centered around a group of Southerners living out their fantasies. With Paul Le Mat, Candy Clark, Bruce McGill, Roberts Blossom, Charles Napier, Ann Wedgeworth, Alex Elias and Ed Begley Jr. 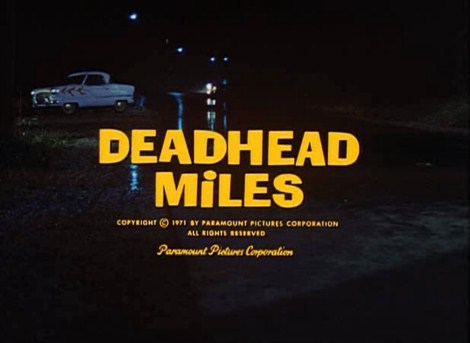 Terrence Malick wrote this virtually plotless comedy about the life of a trucker (Alan Arkin) and his life on the road — like many independent films made at the time, not much happens, but it’s a fine character piece with some great moments that ranks as one of Malick’s most underrated efforts. With Paul Benedict, Charles Durning, Richard Kiel, Loretta Swit, Avery Schreiber and Hector Elizondo.