I’m not writing an obituary for Larry Cohen. If you are reading this site, you already know who he was and have seen the groundbreaking films with which he gifted us. The last thing needed right now is a bland summary of his life and work. I really do not know what to call what this is that I am writing. I guess it is part remembrance, part appreciation of the man. Honestly, much of it is just my ragged attempt to organize my thoughts about losing a hero while honoring his work. My apologies for the lack of polish, but I would rather write something from the heart for Larry. After all, he would be one of the first to call bullshit on anything false, no matter how well-written.

I do not mourn Larry Cohen. I celebrate him. I celebrate his work as one of the greatest independent filmmakers of all time. I celebrate the audacious way he marched into crowded Manhattan streets with a camera, a few actors, and no shooting permits like he owned the city. I celebrate his imagination that gave us an ancient Aztec god that feasted on New Yorkers, mutant babies that kill everyone in sight when threatened, and a frozen dessert product that literally ate the people who ate it. I celebrate the fact that he turned his pulpy, outlandish premises into angry, probing looks at everything from ingrained racism to corporate indifference to public safety in pursuit of profits. I celebrate him.

I have spent much of the last nine years writing about Larry Cohen’s films—not only the ones he directed, but many that he wrote, produced, or for which he received a “story by” credit—on a personal blog, here at DAILY GRINDHOUSE, for other film sites, academic texts, and a book that I have revised so many times, I doubt it will ever be able to call it done. I have often wondered why I developed such an obsession with his work. I know it began with an early ‘90s viewing of IT’S ALIVE, a movie that knocked me on my ass with its mixture of loose Frankenstein adaptation, cynical satire about the influence the pharmaceutical industry has over healthcare, and a towering performance of rage and grief from John P. Ryan. But from there, why did I develop such an interest? Yes, several of his films are masterpieces and the ones that don’t reach that highest level are still fascinating in their subject matter and the way he injected socio-political commentary into them. But plenty of other filmmakers have had careers that are just as impressive and I didn’t feel the need to watch everything they ever had a hand in and then write about the experience. What I have to finally admit it comes down to is that I was envious of the man and, in a way, I suppose I wanted to be Larry Cohen. 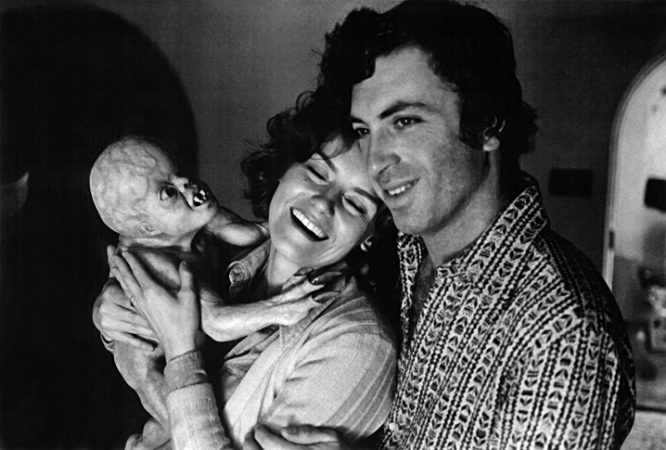 And really, who wouldn’t want to be Larry Cohen? He was a legend. How many writers/filmmakers can boast being important figures in the original “golden age” of television, the independent film explosion of the late ‘60s/early ‘70s, and the crazy ‘90s studio spending spree on high-concept spec scripts? Even better than the longevity and enigmatic turns of his career was the way he approached it all. The stories of how his films were made were often just as entertaining as the films themselves. Not all the financing is in place? Just start shooting and let the momentum of production carry you across the finish line. No permits to shoot in a public location? Permits are for people who take no for an answer. Get fired off a movie? Start production the next day on another film to stick it to the producers of the previous one. Larry Cohen was not just a true independent, he was punk rock.

I met Larry Cohen twice. The first time was in a regular fan capacity at a special screening of GOD TOLD ME TO. I was practically paralyzed—really the only time I’ve been star struck in my life. I don’t even remember what I said, but I do remember that he was gracious as he signed a couple of DVDs. The whole encounter was probably only twenty seconds. The second time was in 2017 when I seized the opportunity to interview him and Steve Mitchell, the director of the documentary KING COHEN, at Fantastic Fest. I was a bundle of nerves, but I shouldn’t have been. Cohen was a perfect interview subject because he was a natural storyteller. The man couldn’t help but speak in long, amusing anecdotes and I was only too happy to sit there with a goofy grin on my face while he talked. After the camera was off, I was able to shake his hand and tell him how much IT’S ALIVE meant to me. Frankly, I’d have considered that day a success if I just got through it without hyperventilating and passing out, so that I was able to have that interaction after the stress of the interview was over was a gift that I cherish. 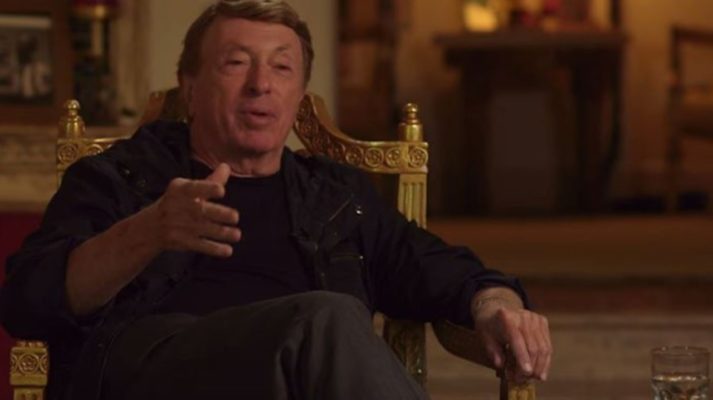 Watching him take the extended victory lap that came along with KING COHEN’s festival circuit and eventual release was a joy as he embraced his role as raconteur, working crowds with the instincts of a seasoned comedian. That he got to see how many fans of his films were out there and how appreciated his work was is a gift that not many artists are fortunate enough to receive. As one of his biggest fans, it made me happy to see how he reveled in the adoration. It felt like the rest of the world had finally caught up where I had been for years. Larry Cohen was no longer just for a small cult following, he was now recognized as one of the most important American filmmakers of the twentieth century by a wide collection of artists, critics, and audiences and he got to take part in that celebration.

I don’t honestly know what else to say at this time. I may update this post later if I have other thoughts, but for now I will simply extend my condolences to his family and encourage everyone to check out their favorite of his films. Celebrate the man and his work.

Thank you for everything, Larry. 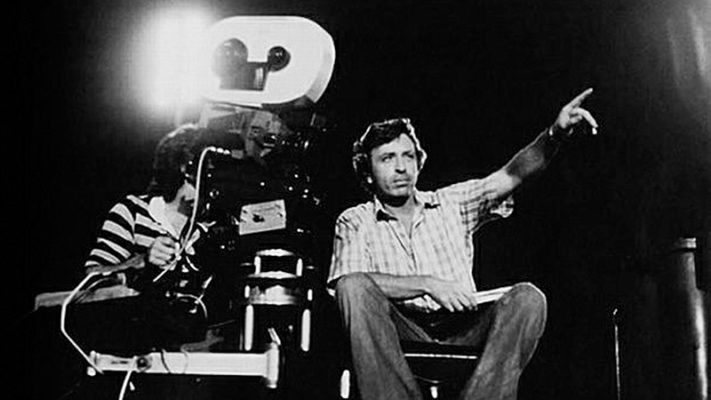