Sidney Lumet’s DOG DAY AFTERNOON is certainly one of the most iconic heist films ever made, and the 1975 crime flick was well rewarded with multiple Oscar nominations and a reputation that stands tell today. The adaptation of the true story of John Wojtowicz, who robbed a bank with a friend in order to pay for his biologically male wife’s sex-change operation, is a hugely compelling tale, told masterfully and featuring some great performances from the likes of Al Pacino, Chris Sarandon and John Cazale.

But it’s the story of the life of Wojtowicz himself that makes up THE DOG, a fascinating new documentary directed by Allison Berg and Frank Keraudre and compiled from years of interview footage with the man himself. While Wojtowicz passed away in 2006, the film presents a very vibrant and talkative character who is every bit as compelling as the fictionalized version Pacino depicts in DOG DAY. Coupled with interviews with friends and family, news and talk show footage and enough vintage shots of early ‘70s New York City to fill a Vinegar Syndrome promo reel, THE DOG is a captivating piece of work, a documentary that explores not only the unlikely figure at the center of fame, but the remarkable world that created him. 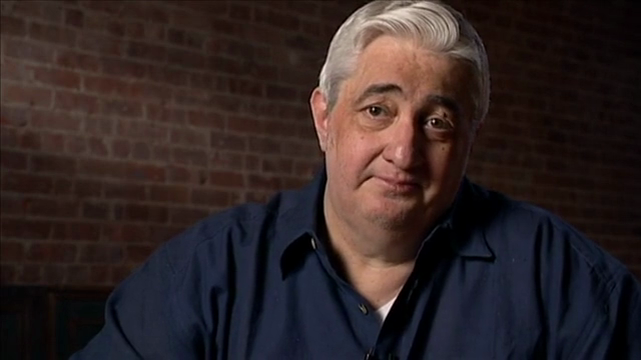 You honestly couldn’t ask for a better subject than Wojtowicz, and honestly, you could train a camera on this guy for 90 minutes and still have a perfectly entertaining evening. Remarkably candid about all of his exploits, he talks matter-of-factly about subjects as varied as his sexual experiences while serving in the Vietnam War (a time which also led to his change in politics) and his sexual and political adventures in the Greenwich Village area in the early ‘70s.

With Wojtowicz’s voice (and occasional reminiscing while guiding the crew around the city three decades later) and an outstanding use of archive footage, Berg and Keraudre present a captivating look at the barely post-Stonewall era of New York when gay sexuality and politics blended together into a strong activist culture. It’s not a time period alien to film, but many documentaries on the era tend to gloss over the more sexual aspects, preferring to concentrate on the protests and the activism – not so with Wojtowicz, for whom getting rights and getting laid were melded together in one package of drive and debauchery. Reminiscing about his nickname (“Little John,” because of his “small prick”) or talking about how it was so much easier to get the newly-“out” guys, Wojtowicz is a great storyteller simply because he just doesn’t give a shit. 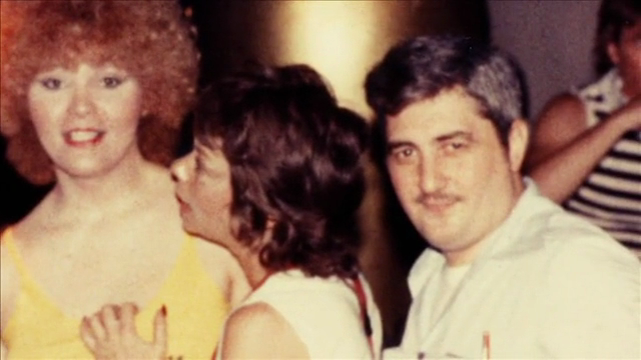 Wojtowicz’s matter-of-fact storytelling extends to his tale of the robbery itself, though the exact relationship between he and his lover Ernest at the time of the robbery isn’t exactly clear, as their relationship seems to have been on and off quite a bit around that time. Ernest, who became Elizabeth Eden after surgery thanks to proceeds from the film, gets her own voice as well, thanks to archived interviews and a particularly awkward talk show appearance on adult film star Marc Stevens’ talk show. Wojtowicz’s mother is also a huge player in the film, not surprising as she and he were about as close as parents and children can be, and her comments about his life (and dismissal of his sexual orientation) are as fascinatingly vibrant as those of the film’s central figure. 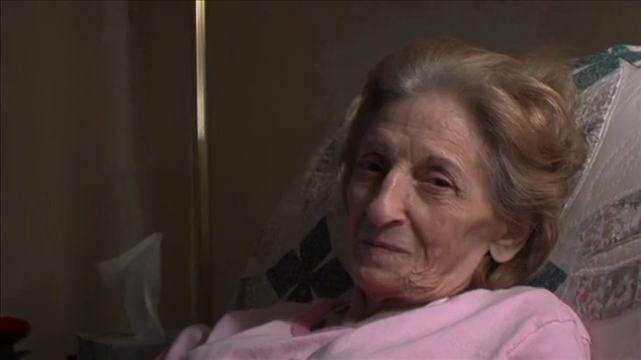 The question of the morality of Wojtowicz’s notoriety – a man who became famous for crime to the point of having passers-by asking to take pictures of him in front of the bank he robbed – is addressed as well, though only by occasional vintage interviewees.   But these minor moral conundrums are hard to defend – not only is Wojtowicz such an affable fellow, but he didn’t end up harming anyone and served his time without issue. It makes it simple to view Wojtowicz as a person with a great story to tell rather than a criminal playing on his fame.

THE DOG is an expertly-crafted documentary on a riveting subject, and one that leaves you only wanting more than its 105 minutes could show. More than any sort of companion piece to DOG DAY AFTERNOON (in fact, Lumet’s film is probably given no more than five minutes of direct mention), THE DOG is sure to be heralded as one of the year’s best documentaries – it’ll definitely be near the top of my list. Check it out on VOD and in theaters now.