The first movie I saw Robert Loggia in was most likely ARMED & DANGEROUS, the 1986 follow-up to COMMANDO from director Mark L. Lester (CLASS OF 1984 ). That movie is, surprisingly, a dogpile of big-screen toughness, as character-actors Jonathan Banks and Brion James, both with lifetime achievements in embodying menacing guys, play the intimidating henchmen to Loggia’s main villain. Realistically, there’s no way John Candy, Eugene Levy, and Meg Ryan should stand a chance.

I’m not sure the movie would hold up as well today, but I can guarantee you Robert Loggia’s performance does. He was legitimately imposing in that movie. He also reminded me a little of my grandpa. He probably reminded a lot of moviegoers of their grandpa. But while I was solely in awe of my grandpa, Robert Loggia was the grandpa you’re afraid of upsetting. 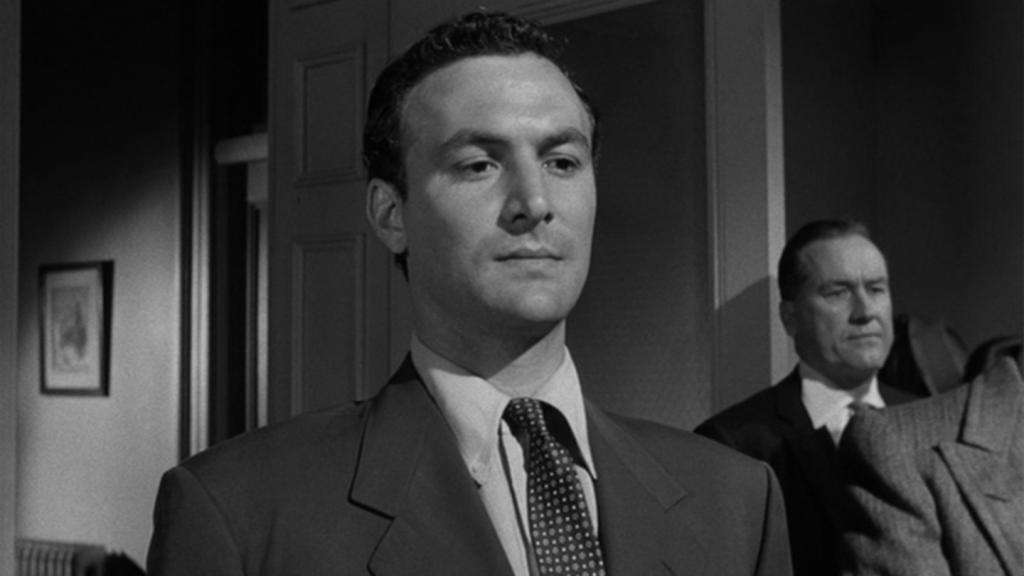 Robert Loggia’s film and television career lasted more than fifty years. Believe it or not, he started out as a handsome leading-man type — although he was menacing Paul Newman as early as 1956 — and his first substantial role, despite being as Italian as can be and originally from Staten Island, was as lawman Elfego Baca in a Disney series, but for the last three decades or so, he has looked basically the same way, which is like a stone carving of every guy you’ve never wanted to fuck with. He’s got one of the great gravel-gargling voices ever, which is why he’s so often cast as authority figures or crime lords. 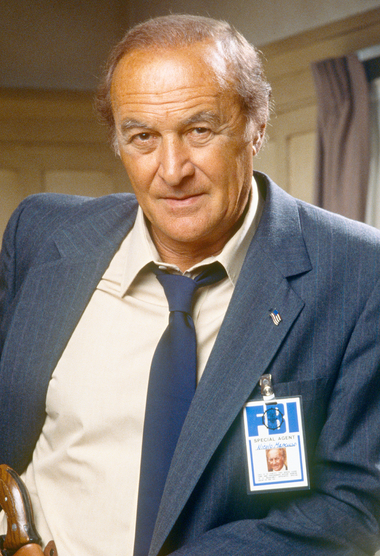 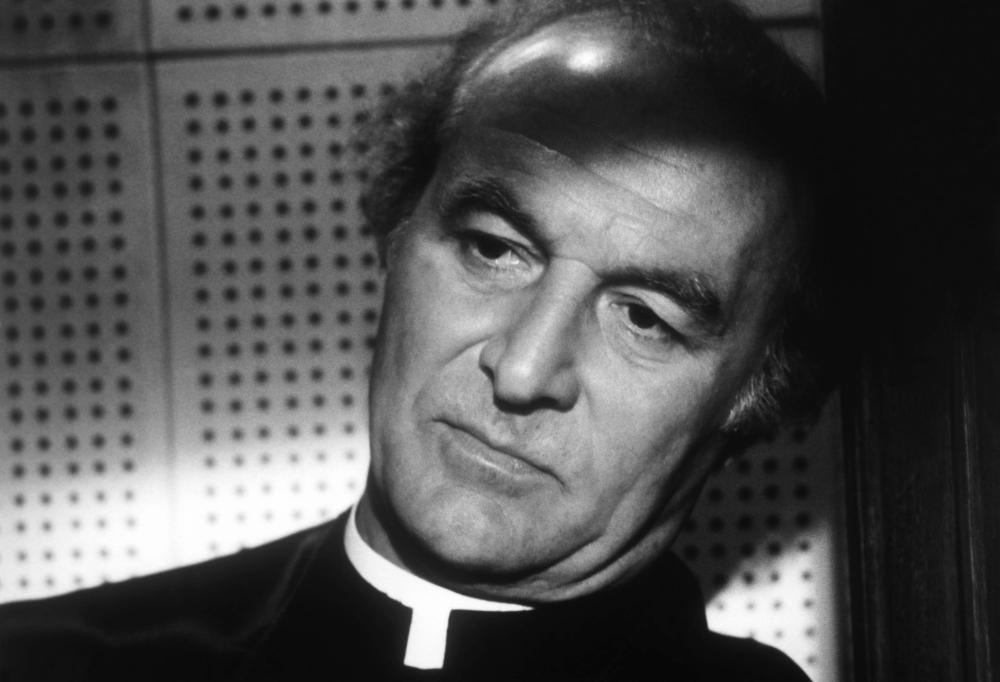 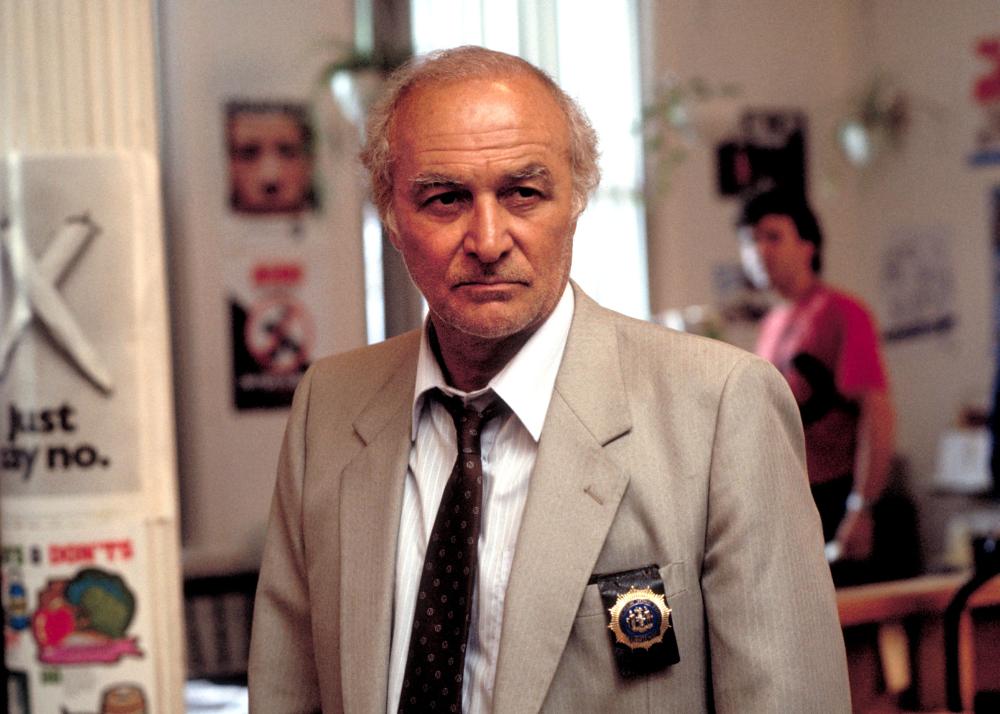 Robert Loggia is most likely best known to most movie enthusiasts as Frank Lopez, Tony Montana’s mentor-turned-adversary in SCARFACE — of all the Italians in the cast playing Cubans (Al Pacino, F. Murray Abraham, Mary Elizabeth Mastrantonio, etc.), he was by far the most Italian. But my friends and I probably had the most fun watching him in 1996’s INDEPENDENCE DAY, a movie rich with Robert Loggia reaction shots. And as budding Robert Loggia fans, we could have received no finer gift than 1997’s LOST HIGHWAY, in which he played the dual role of furious gangster Mr. Eddy and ill-fated mystery Dick Laurent. If you know the movie you already know I’m leading up to the moment where Mr. Eddy, or Dick Laurent — Robert Loggia, really — instructs a rude driver on proper etiquette. Here it is, the most Robert Loggia movie moment of all time:

This isn’t the most solemn or sober-minded obituary I’ve ever written for this site, and hopefully that doesn’t come off as disrespectful — it’s a result of the affection I had for this performer. There is no archetype in movies I revere more than the shit-kicking old guy, and no entertainer I love to champion more than the under-appreciated character actor, and Robert Loggia is the biggest possible check in both boxes. While he was once nominated for Best Supporting Actor (for JAGGED EDGE), it still feels like Robert Loggia deserved wider recognition for how great he was for so long. His role on the later seasons of The Sopranos as the much-mentioned and very mythic Feech LaManna was a fitting tribute, and his brilliant comedic cameo in TIM AND ERIC’S BILLION DOLLAR MOVIE was even better than it sounds, but there should have been much more.

Robert Loggia always seemed like a well-loved and well-respected actor, but I will have to consider it one of my life’s failures that I never managed to do for him what Paul Thomas Anderson did for Phillip Baker Hall, or what Quentin Tarantino did for Robert Forster. The best I ever did, and it wasn’t much, was to give him two Academy Awards, way back in my college comic strip. Here he is celebrating, as I hope he is in Heaven. 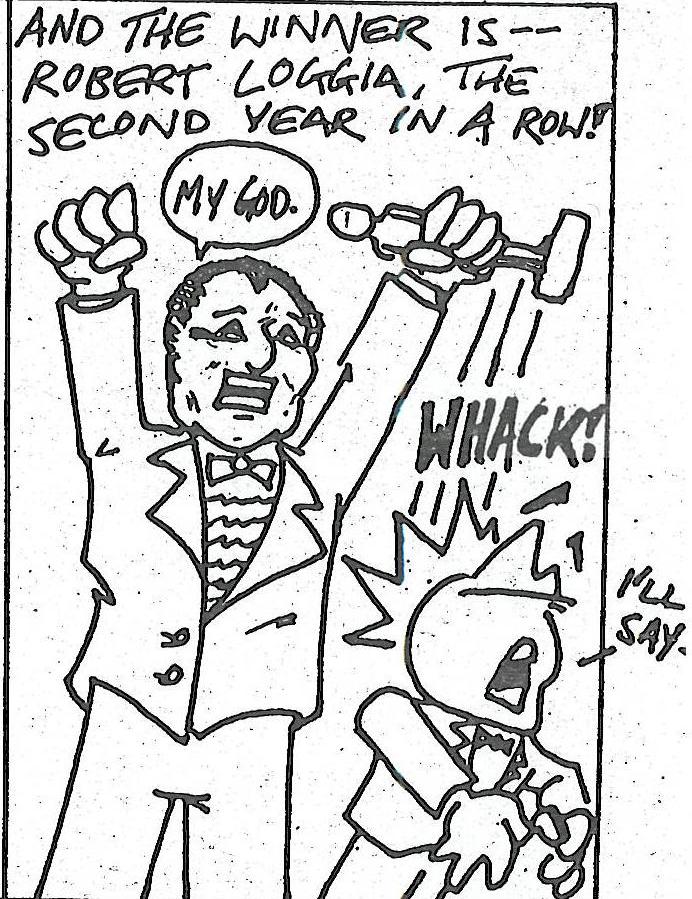 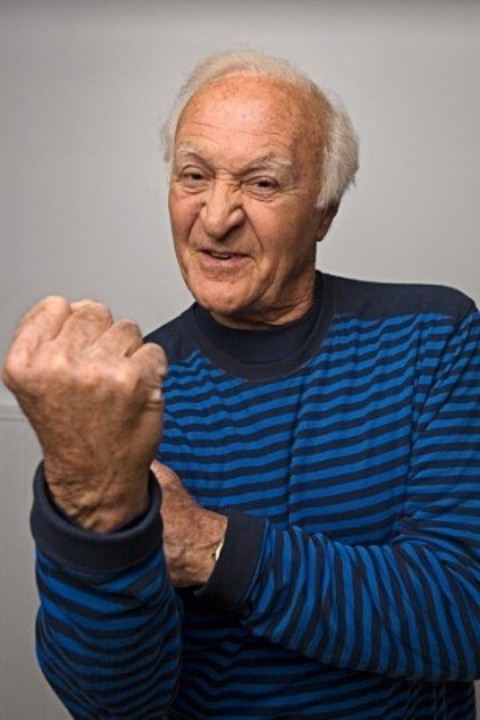