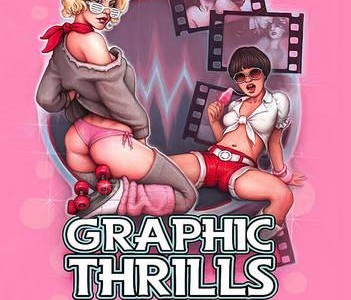 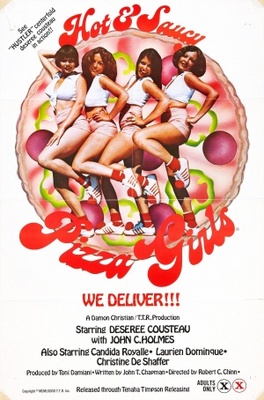 Friday nights, you used to be able to go as a couple for $18 ($10 per single person) and stay until they basically kicked you out. My friends and I would often double date, the guys being weenies and sticking us ladies on the aisle side, since the elderly guy in the red speedos cursing for action wasn’t interested in what we ladies had to offer. The films showed Ron Jeremy at the height of his career, and I saw different flicks featuring Annie Sprinkle, Linda Lovelace, and John Holmes. You paid your admission and although most people came for the, ahem, ‘floorshow’, others, like myself, genuinely enjoyed the interesting, if weird, camaraderie of all of us being in this place. The fact that the seats likely hadn’t been washed since it was built, and you wondered if you were sitting in someone’s dried jizz (I always put a tea towel down), that it was a strangely social affair, and the fact that if it was a first date, it tested the mettle of the person you brought. The last guy I went with I wound up dating for four years. Sadly, much like video game arcades, the thrill of attending one of these nights is something future generations will never know. It makes me a little bit sad.

I’ve never attended film school in any capacity. I already extract coins from my wallet using pliers, so it stands to reason that there’s not a chance in hell I’d be prepared for the capital outlay of cash needed to attend the curriculum at one of these places. I’m willing to wager, however, that these places, when teaching film industry do not touch on the contribution the porn world made to the contemporary film grading system we know today and the laws that were passed after the FBI busted the mafia for trying to horn in on adult filmmakers’ take. You know that little FBI warning you try to fast forward through every time you start a DVD? Yep, its origins come from a 1980 bust and the details surrounding the affair – with a mob boss dying from a heart attack as he ran away to the FBI’s mole going so deep under cover he fucked the dog on the whole operation – the stuff of pulp thrillers.

Robin Bougie has been an avid collector of this kind of art for years, and these stories and his dedication in bringing this book together is very much appreciated by folks like me. His work putting out Cinema Sewer has not been lost on me or other seekers of the lowbrow and all its goodness. I may roll with the upper crust upon occasion, but make no mistake, I prefer to consort with the crumbs. This volume charts the path of the rise of the low brow, the films and performers everyone has wondered about, and even after being a wonderful education in the world of porno flicks, still looks damn good left on your coffee table, most likely with a few marked pages, if you know what I’m saying…