The 2016 Chicago Underground Film Festival was held at the Logan Theatre from June 1-5. This year’s schedule included 11 features and over 100 shorts, including special retrospective programs of work by Tony Conrad and Luther Price. The following is Daily Grindhouse’s coverage of the feature films at the festival in order of screening. 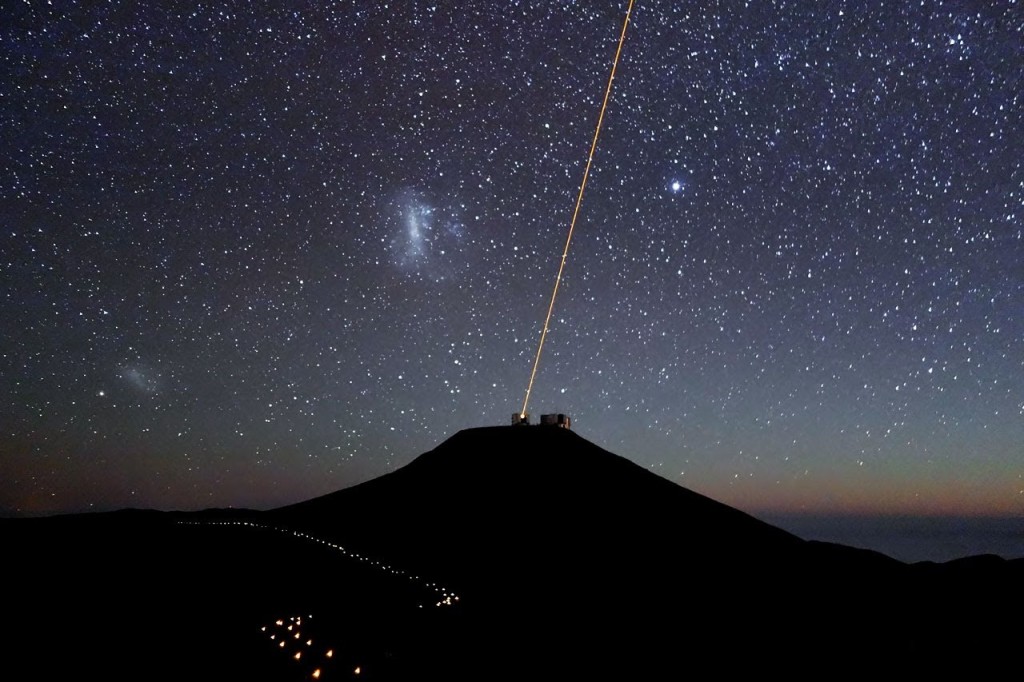 Director Joerg Burger’s FOCUS ON INFINITY has been playing film festivals around the world since 2014, but curiously has hardly been seen in the States. That might be because it’s something of a hard sell: it’s an appropriately meditative look at people from all over the world asking big questions about the nature of human existence by looking out into space and into the realm of the subatomic. It’s gorgeously shot, with some truly amazing cinematography (Burger has acted as a director of photography on almost two dozen films) and a carefully designed soundtrack that blurs the line between sounds captured on location and abstract musical pieces composed for the film. The interview subjects are interesting and wildly varied, and all offer intriguing observations on their areas of research and thinking. FOCUS ON INFINITY is a beautiful, refined audiovisual experience that gives a tantalizingly brief look at people working in places where science and faith are in close approximation, and it offers viewers plenty to chew on after it’s over. 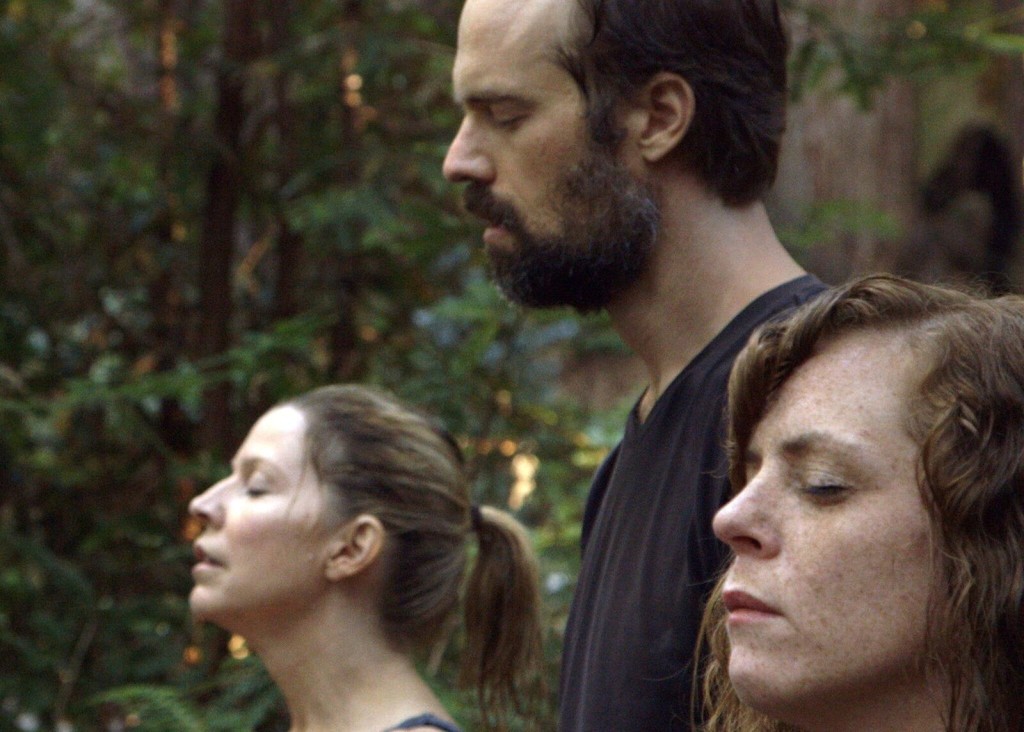 Two couples meet at a remote house in the woods for a few days of dinner, drinking, party games, and a lot more in Daniel Martinico’s EXCURSIONS. The two men and two women who make up the couples are the only people ever seen on screen, and the entire film takes place in and around the house, giving it a claustrophobic atmosphere that’s a little uncomfortable even before the weirder stuff gets started. Martinico approaches the action here with intricate sound design and a rigidly external focus: the audience only knows what these characters are thinking and feeling through what they’re saying and how they behave, even when things go decidedly south in the final stretch. This approach is intriguing, but it’s also somewhat (unintentionally?) comical. EXCURSIONS feels like the kind of film that would have been made totally straight-faced in the late 60s or early 70s, but the same approach in a modern film feels strangely anachronistic. It’s also tough to watch without thinking WEIRD STUFF WHITE PEOPLE DO would be a perfectly acceptable alternate title. 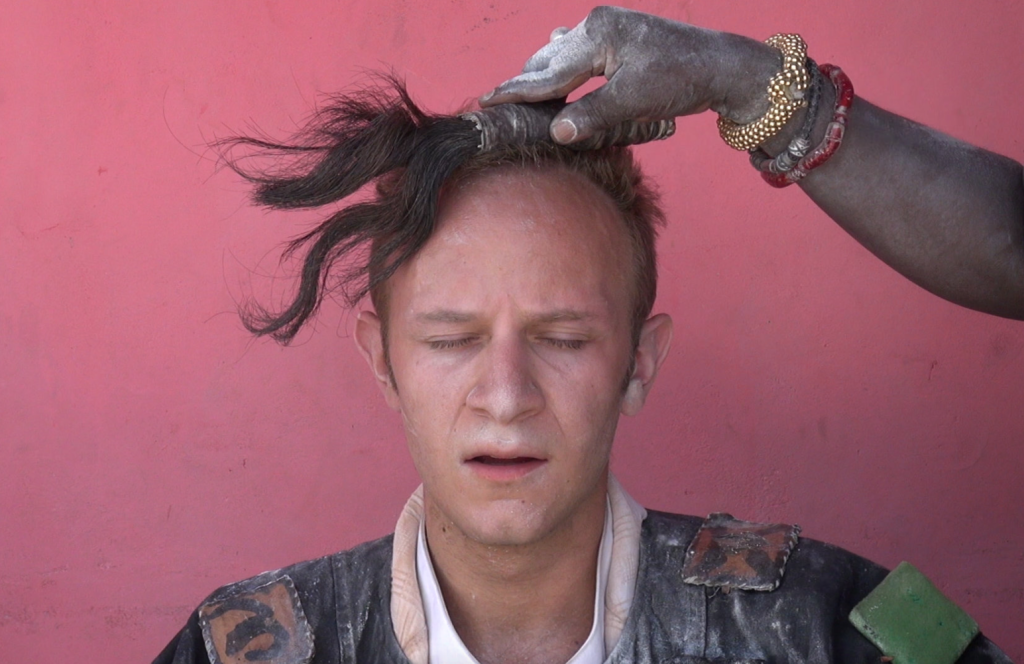 Benjamin (writer/director Jules David Bartkowski) is an American mathematician in Africa studying the rhythms of different region’s drumming styles when he is asked to act in a movie by Kubolor (Wanlov Kubolor, one half of the FOKN BOIS and co-star of the COZ OV MONI films). Somewhat befuddled, Benjamin agrees, but on the set he is seemingly struck with a seizure and speaks in tongues. Following this he goes about his business and talks to people in local villages for his studies, but during a late night at a drum circle he has another episode and wakes up the next morning in an abandoned house. Will Benjamin be able to rid himself of this strange spiritual malady in time for the movie premiere? PASTOR PAUL is a fun, loose comedy shot in Nigeria and Ghana and featuring actors and filmmakers from those countries’ film industries. Bartkowski cuts a humorously out-of-place figure with his lanky figure and light hair, underlined by the all-white suit he is asked to wear as a costume for the movie in which he accidentally stars. Everyone on screen looks like they’re having a blast, and that good-natured charm makes PASTOR PAUL a standout independent comedy. 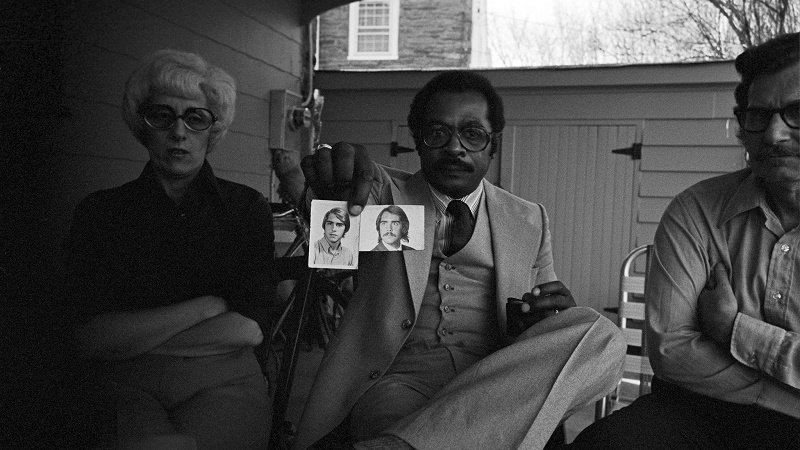 In 2011, documentary filmmaker Mia Donovan met with her stepbrother Matthew for the first time in 18 years. In the early 1990s, Matthew’s father had hired Ted Patrick to “deprogram” Matthew, who was listening to heavy metal and acting out.  The process left Matthew traumatized. Donovan began to investigate the history of “deprogramming” and discovered that Patrick was in fact the inventor of the concept, having began work in the early 1970s when parents all over the country feared their children were being brainwashed by cults. DEPROGRAMMED traces the history of Patrick and his process, interviewing not only Matthew and Ted Patrick himself but a number of others who Patrick “deprogrammed” in his decades-long career and some of his fellow “cult experts.” Donovan takes a remarkably objective look at Patrick and his work, which raise many troubling questions that have no simple answers. While his methods were obviously questionable and his process caused irreparable harm to many people, it’s also clear that some of his “patients” had better lives as a result of deprogramming. Donovan’s film takes an in-depth and personal look at a very strange time in recent history, a time in which the generation gap seemed to some people more like an actual war than just some misunderstanding between parents and children.

Alcoholic Austin journalist Onur Tukel (Onur Tukel) is given a challenging assignment by his editor: investigating the case of what was alleged to be the largest child sex ring in Texas history. Before he leaves, he gets a surprise visit from Marija (Marija Karan), his brother’s widow. She has come from Serbia to visit him and insists on going along. Once he arrives in the town of Mineola where the offenses supposedly took place, Tukel meets and interviews a number of locals who were involved in the case, many of them actually playing themselves. As Tukel and Marija become more involved in the case—which comes to increasingly look like an elaborate political maneuver made at the expense of several poor, uneducated people who could not defend themselves—Tukel is forced to face a dark incident in his own childhood. BOOGER RED is an unusual hybrid of documentary and fiction, and its closest relative is probably Richard Linklater’s BERNIE. However, instead of re-enacting the story, director Berndt Mader and co-writer Johnny McAllister create a fictional narrative that plays in parallel with the interviews. Tukel plays a fictional version of himself but interviews people who were actually involved in the case, including one who remains in prison despite the existence of substantial evidence the man did nothing wrong. It’s an intriguing approach, but the fictional companion story feels superfluous and sometimes uncomfortably exploitative. Despite fine work from Tukel and Karan as both actors and interviewers, BOOGER RED can never quite get past the fact that the story at its center and the people who were affected by its aftermath deserve to have their stories told more comprehensively. 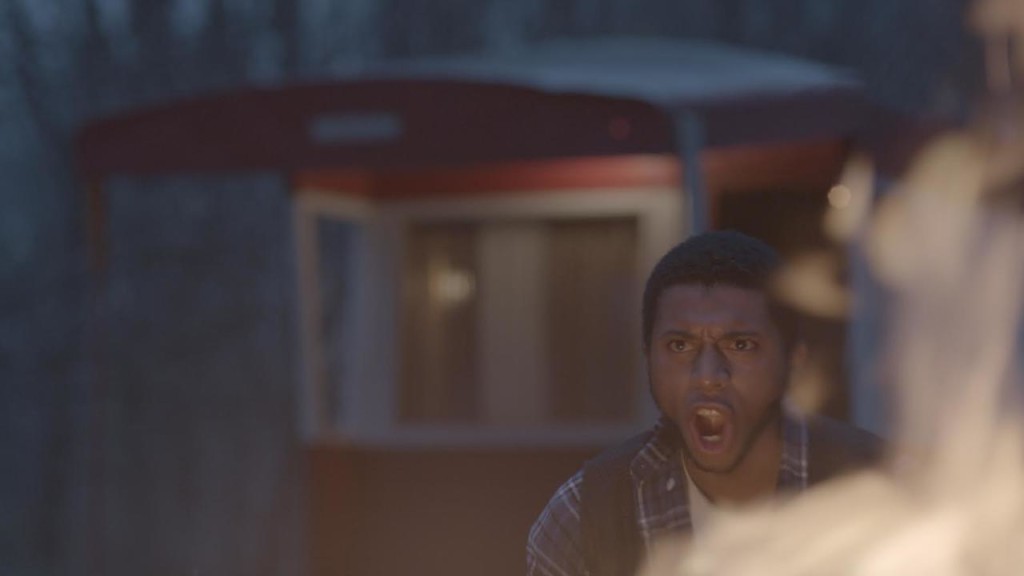 Sean (Ty Hickson) is holed up in a tiny trailer deep in the woods with his cat Kaspar. He’s working on something that requires precise mixtures of chemicals and speaking incantations. Occasionally his cousin Cortez (Amari Cheatom) drops by with supplies, but otherwise Sean is alone in the forest with Kaspar and something sinister and powerful. And one incredibly creepy opossum. Joel Potrykus’s follow-up to 2014’s BUZZARD is another blue-collar horror show, but with a much different approach and tone. It’s much quieter and less urgent, taking its time establishing a claustrophobic atmosphere and its lead character’s isolation. The long periods of quiet are punctuated with bursts of supernatural dread or surprisingly goofy humor. One scene in particular using cat food as a central prop is flat-out hilarious, and Potrykus uses these breaks in tension expertly to build toward a powerful finale. Hickson is a compelling lead, which is important since large chunks of the film are without dialogue. The end of the film is a little jarring and abrupt after all that comes before it, but that’s a minor nitpick. THE ALCHEMIST COOKBOOK confirms Potrykus as a unique voice in independent cinema.